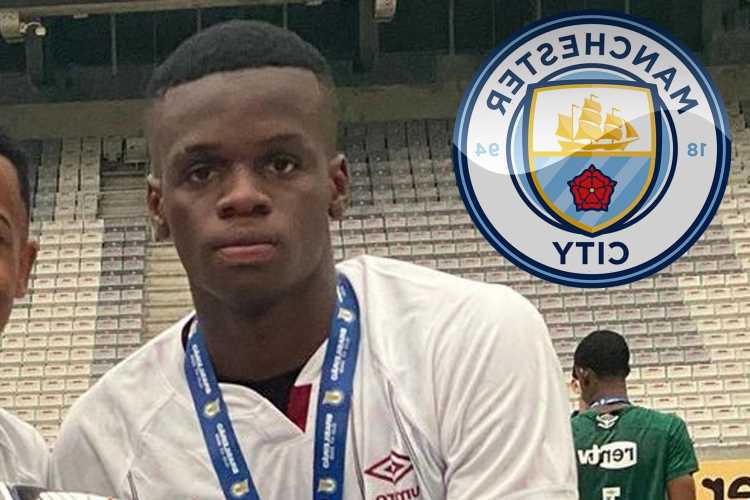 The 18-year-old Fluminense midfielder is set to join Pep Guardiola's side for £11million. 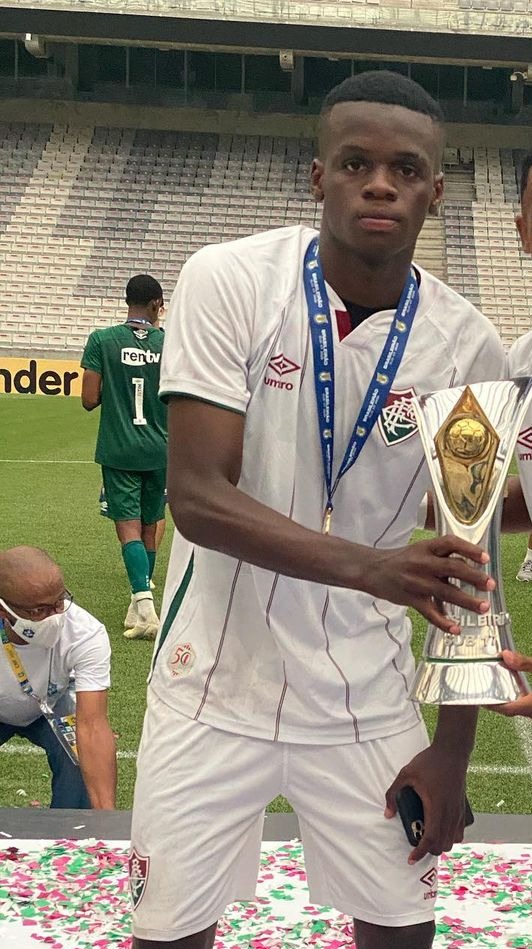 According to Globo Esporte, Man City have won the race to sign the rising star.

His form for Fluminense has attracted the attention of a number of European clubs and he looks to be heading for the Premier League.

Man City will reportedly pay £11m to secure one of the most talented youngsters in Brazil.

But he would not immediately be pitched into their squad with a loan move to French Ligue 2 side Troyes on the cards.

City view him as a future prospect and want to snap him up as a long-term signing.

It will be a blow for the Gunners with the club looking to follow up their success with the signing of Brazilian talent Gabriel Martinelli.

But Arsenal appear to have missed out with Metinho on course to join the Premier League tabletoppers this summer.