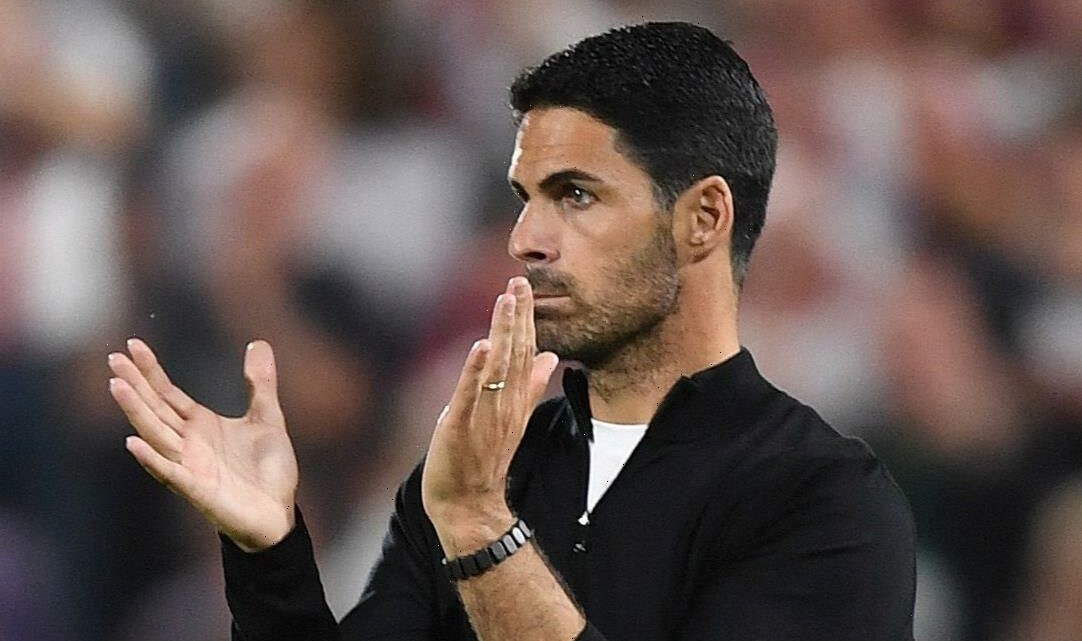 MIKEL ARTETA apologised to Arsenal fans for kicking off the season with a 2-0 defeat at newly-promoted Brentford. 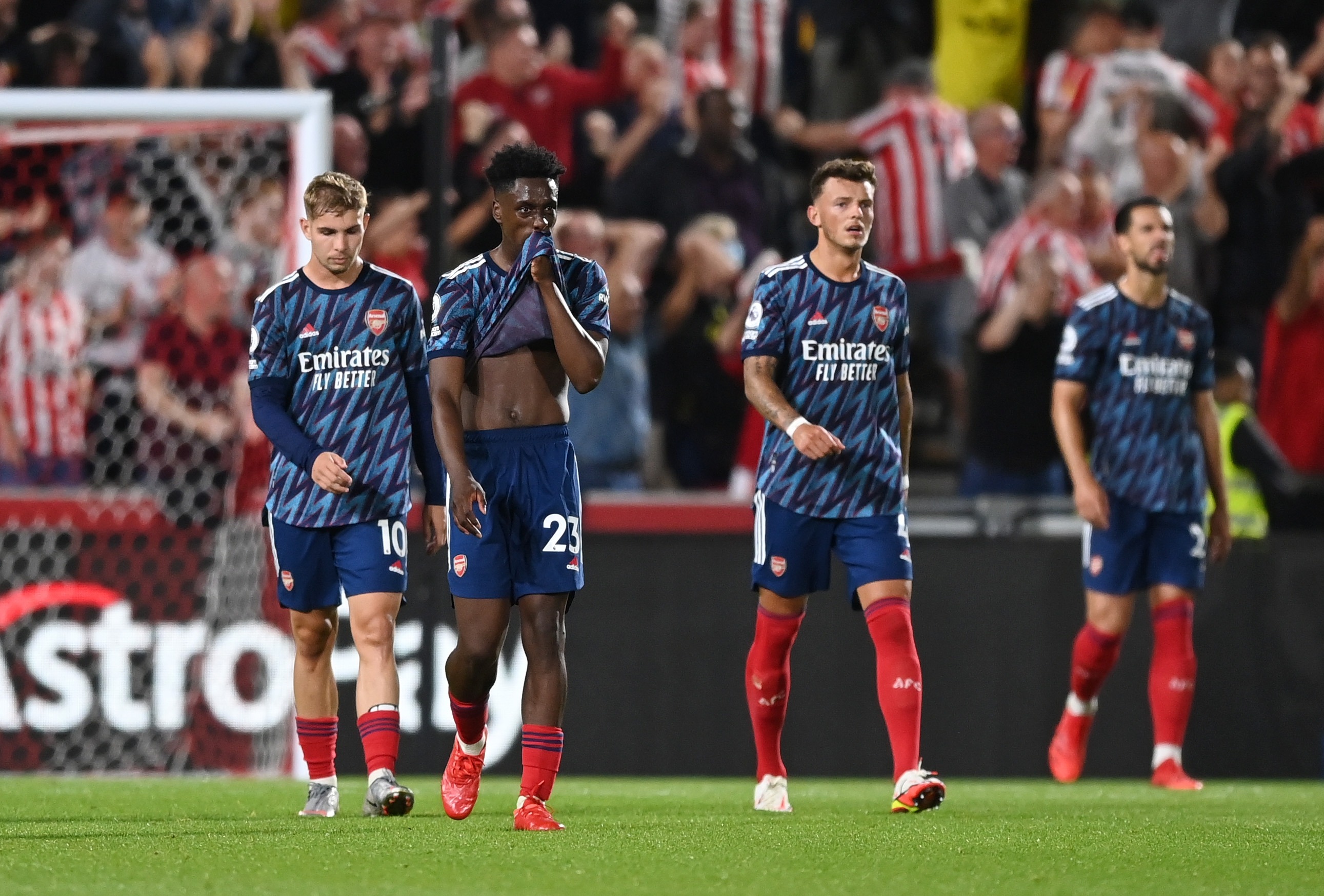 The Gunners looked like they were capable of getting back into the match early in the second-half, before a long throw-in caused chaos in the visitors' box and Norgaard nodded home.

Afterwards, Arteta apologised to the travelling fans for the defeat.

He told reporters: "First of all, thank you because of the support that they are giving to the team, the travelling fans that were here.

"And after that, I apologise for the result and we know that we have to improve.

"We have two big games coming up right now and we need to a different performance to get a different result."

Brentford became just the 12th club to win on their Prem debut – from a total of 50 teams that have played in the top-flight since 1992.

The defeat was also Arsenal's first when opening their season away from home since the year 2000.

Next up for Arteta's side is a home clash against Chelsea and the manager was clear on where his team struggled on Friday night.

"We needed to start in a very different way. The performance in the two halves was different.

When you concede a goal on a long throw, it then becomes a big task.

"In the first-half, we had periods where we weren’t ourselves. We got in trouble pretty easily in different ways with the long balls and the second balls.

"We were very disappointed with that. We reacted in the second-half after going 1-0 down, when the crowd was right behind them.

"We created a lot of situations but not enough threat or shots on target to win a football match. When you concede a goal on a long throw, it then becomes a big task. Congratulations to Brentford."