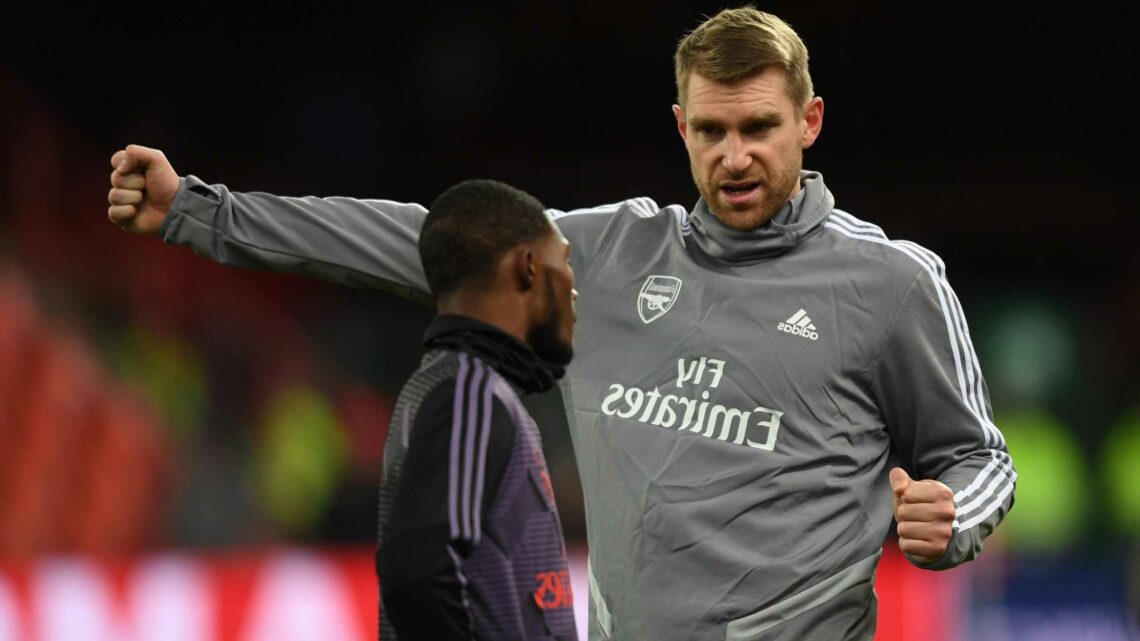 ARSENAL fans have reacted hilariously to former captain Per Mertesacker's LinkedIn profile as his bio contains a story about fining team-mate Nacho Monreal.

The ex-German centre-back joined the Gunners in 2011 and played for them for seven years before hanging up his boots. 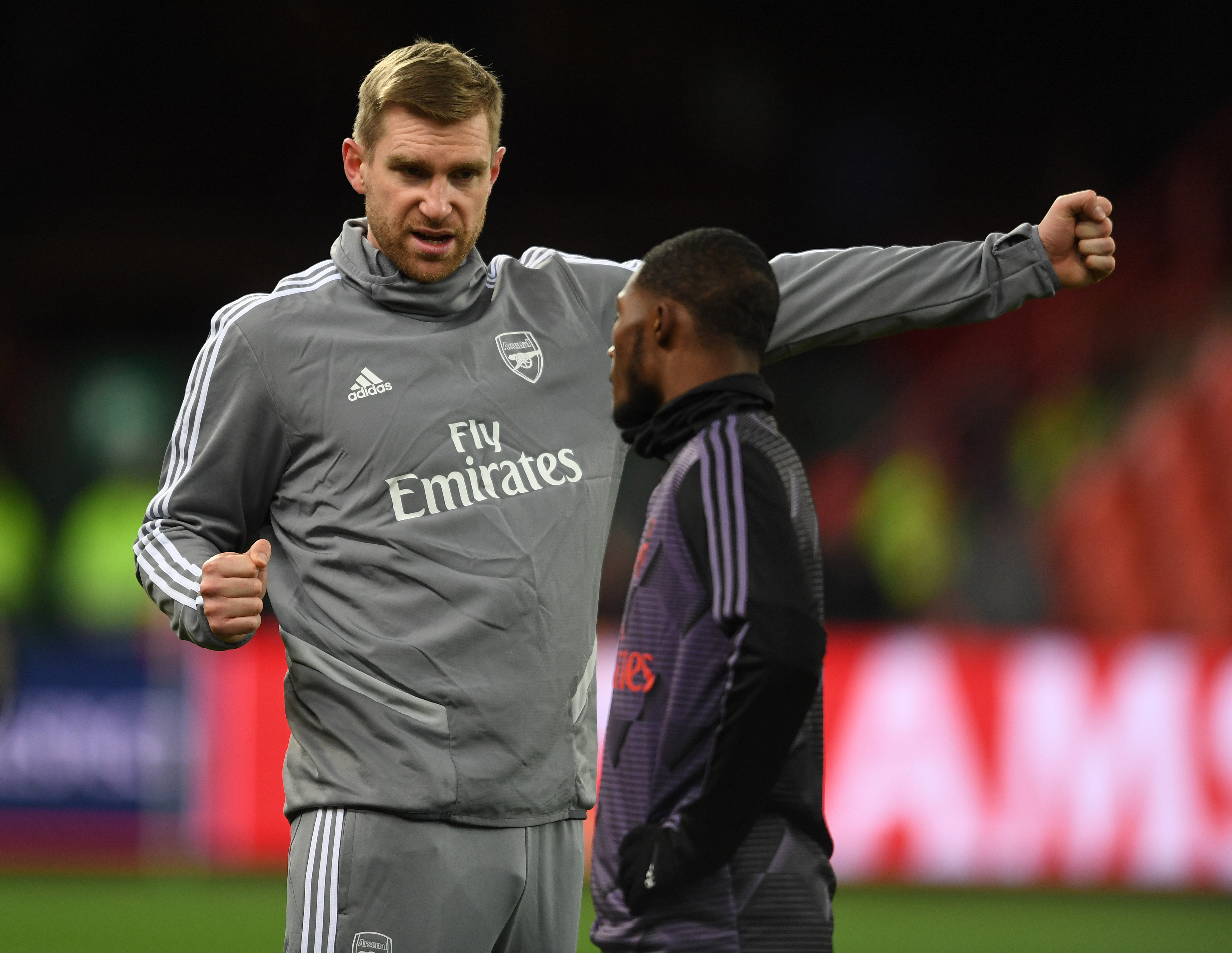 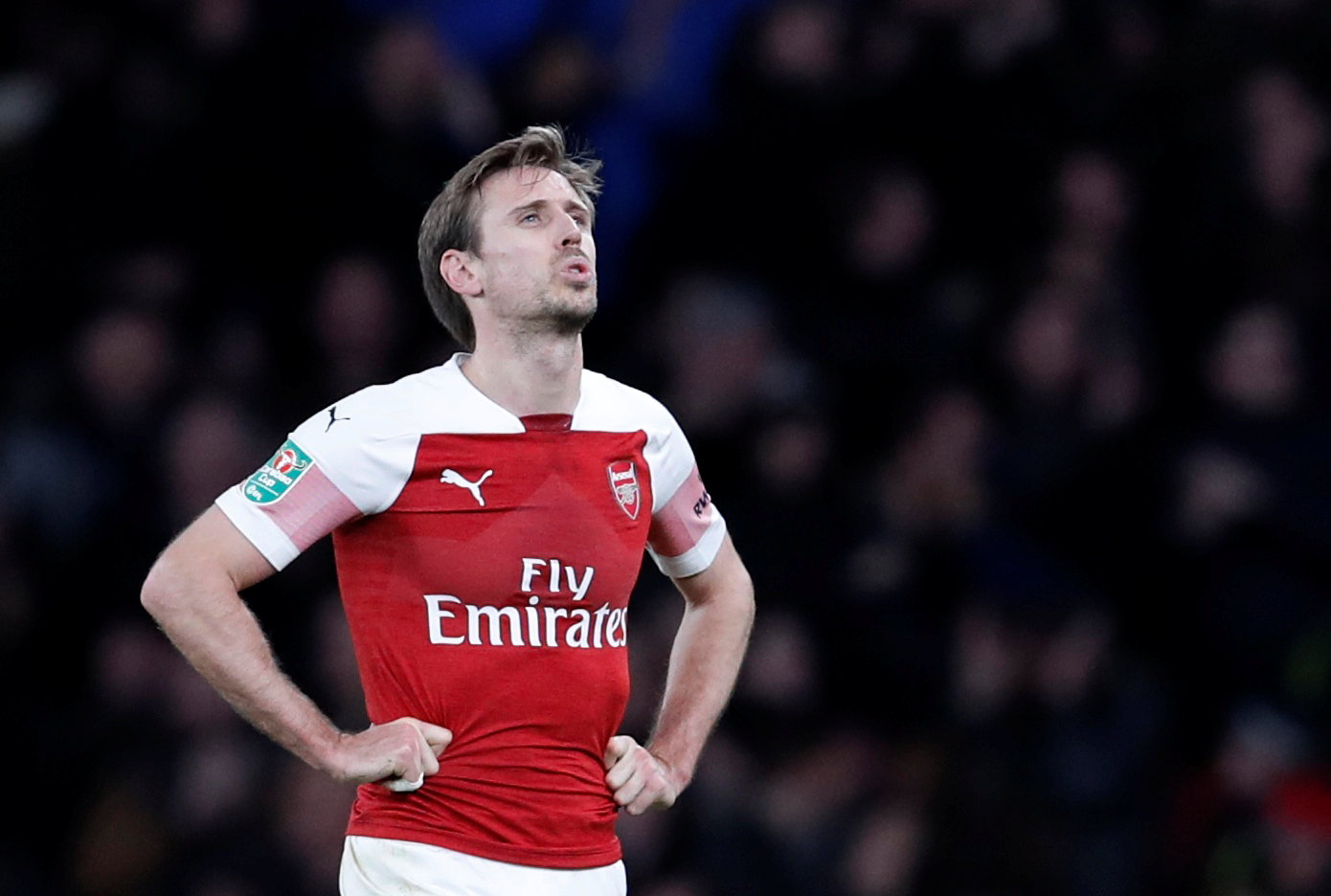 Since then, he has been a part of the backroom staff, occupying various roles before landing the job as manager of their academy side.

But that has not stopped him from creating a LinkedIn profile in which he reveals a brilliant anecdote about fining Spanish defender Monreal for wearing a poncho.

His bio about being with the North London outfit reads: "Current first team defender for Premier League club Arsenal FC.

"Known for committed style and sense of gamesmanship." 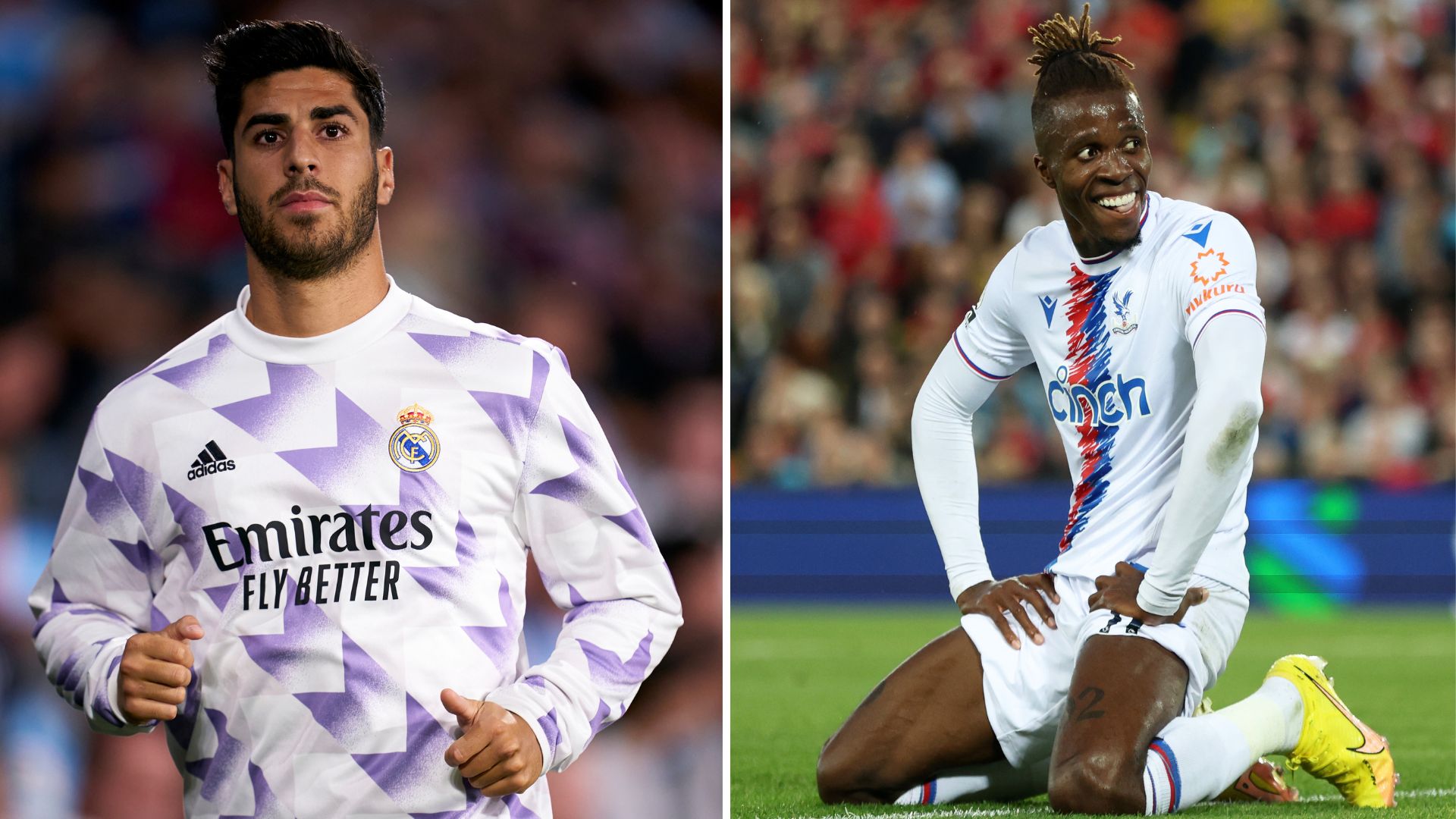 He continues: "Have developed excellent leadership skills as senior figure at club.

"Chosen by the manager to be responsible for enforcing club's strict penalties on player behaviour (for example, fining players for inappropriate dress or improper language. Once fined Nacho Monreal £10k for wearing a poncho on match day)."

And Arsenal supporters were left in hysterics at the post, reacting in their droves.

One said: "Absolutely phenomenal 😂😂😂 Per and Nacho are such an iconic duo".

Another added: "I will pay £10k to go back in time and be a fly on the wall for that moment".

A third said: "I bet Nacho is still p****d about that one. I hope he kicks Per in the shins next time he sees him 😂".

Mertesacker's more general "about" section is also superb, with the 2014 World Cup winner selling himself in brilliant fashion.

While Mertesacker retired and stayed with Arsenal's coaching set-up, Monreal left in 2019 towards the end of his playing days in search of first team football.

He spent three years at Real Sociedad before hanging up his boots in the summer.

I don’t see a woman in Formula One in next five years unless a METEORITE hits the earth, says F1 boss Stefano Domenicali | The Sun