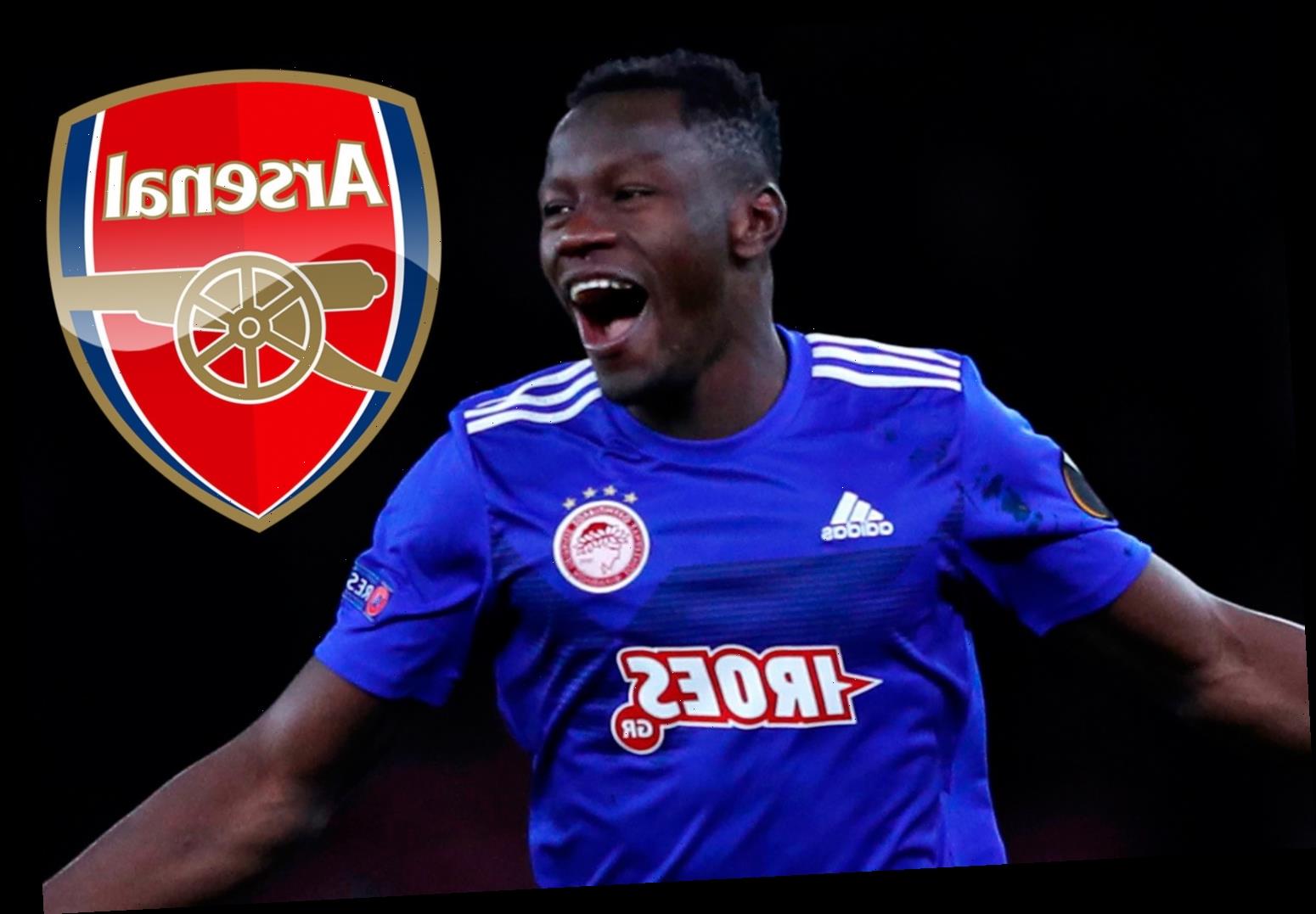 MIKEL ARTETA is plotting a swoop for Olympiacos’ Mady Camara after the midfielder impressed while helping dump Arsenal out of the Europa League.

The 23-year-old clearly caught the eye of the Gunners boss as the Greek giants claimed a shock win at the Emirates last week. 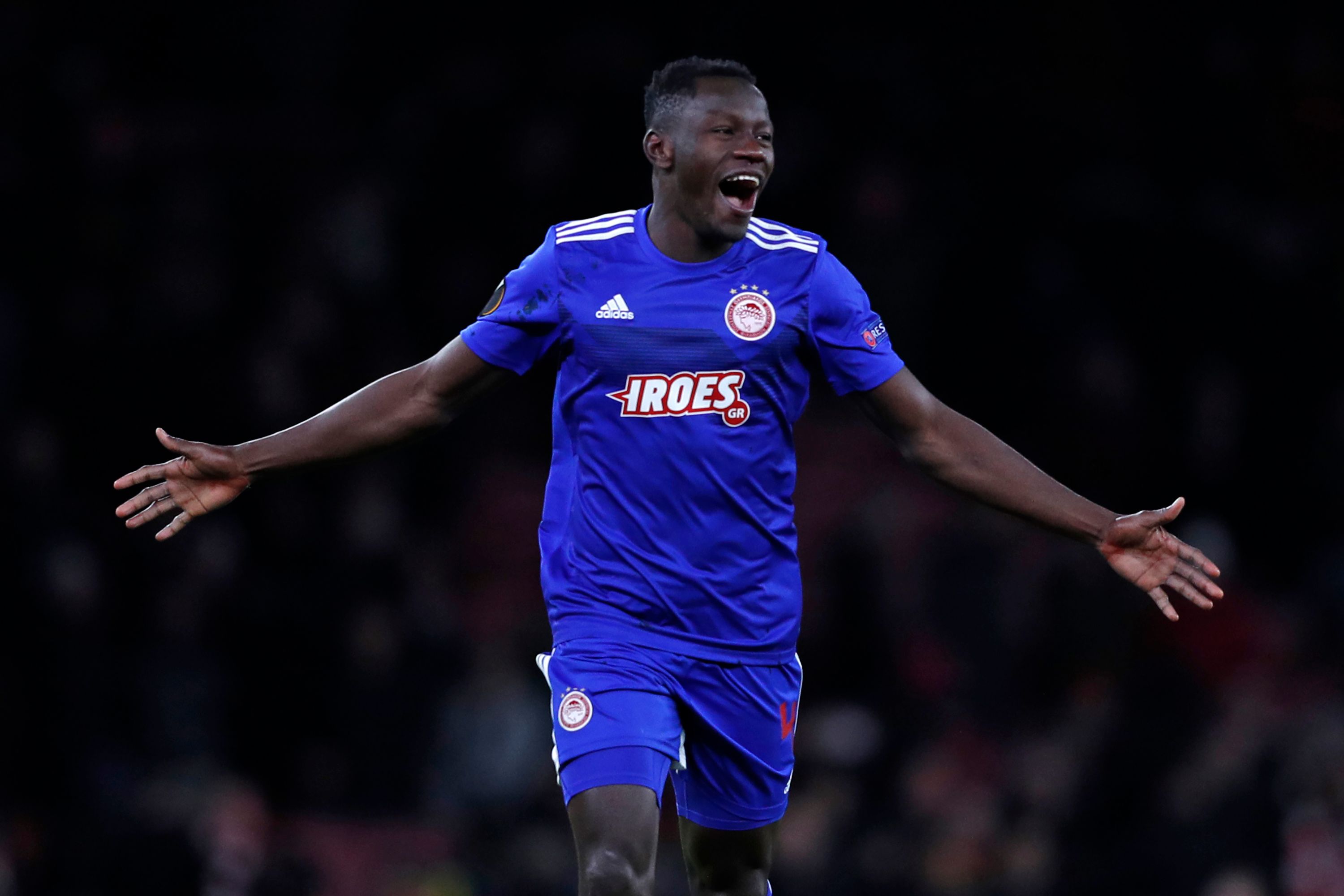 And the Spanish coach will study them closely as he considers a summer move for the ace.

Sheffield United are believed to have failed with a £8.6million bid for the Guinea international during the January transfer window.

That means the North London side could potentially be looking at forking out at least £17m for the star.

Camara remains under contract until June 2023 but could be allowed to leave if the price is right.

He joined Olympiacos from Ajaccio in 2018 after two years with the French club.