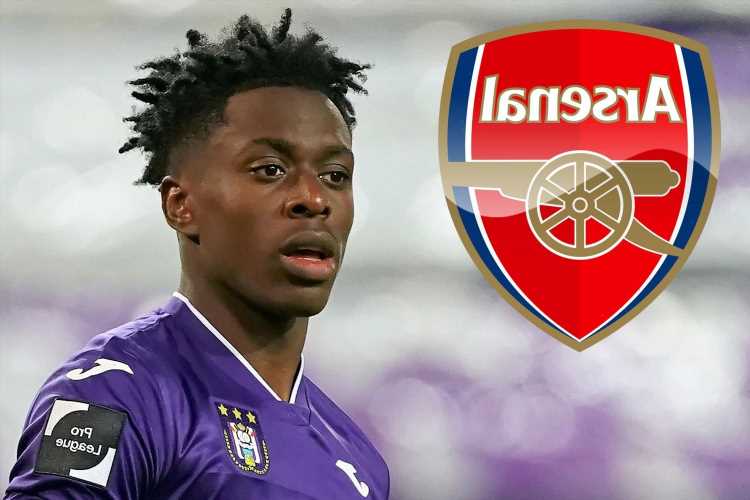 MIKEL ARTETA is nearing his first signing of the summer with a deal looming for Albert Sambi Lokonga.

The Anderlecht playmaker is tipped to fill the hole left by Martin Odegaard following the end of his loan spell from Real Madrid. 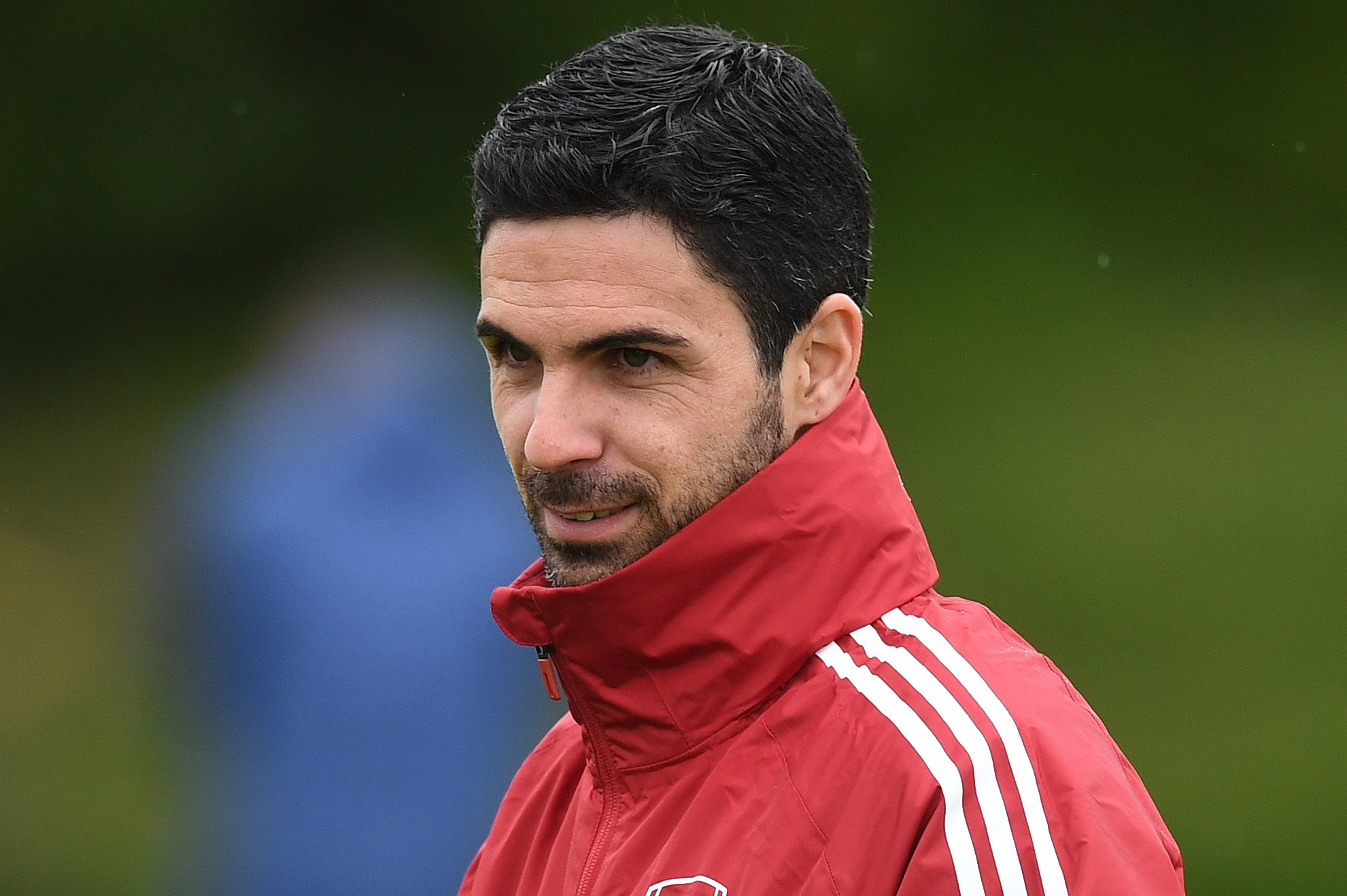 Personal terms were reportedly agreed over a week ago after the 21-year-old chose the Gunners over rival interest from Atalanta.

The clubs have since been negotiating a transfer fee with a breakthrough expected soon.

According to transfer journalist Fabrizio Romano, an initial £14.5million is on the table for the Belgian club.

Arsenal have then offered around £3.5m in add-ons with negotiations ongoing over Lokonga's sell-on fee.

Anderlecht are said to be asking for 15 per cent of any future fee for the midfielder.

But Anderlecht are described as resigned to losing their star and do not expect him to see him for pre-season training.

Lokonga could be one of many new additions at the Emirates this summer.

Benfica left-back Nuno Tavares is another major target with progress reportedly being made on a £15m deal.