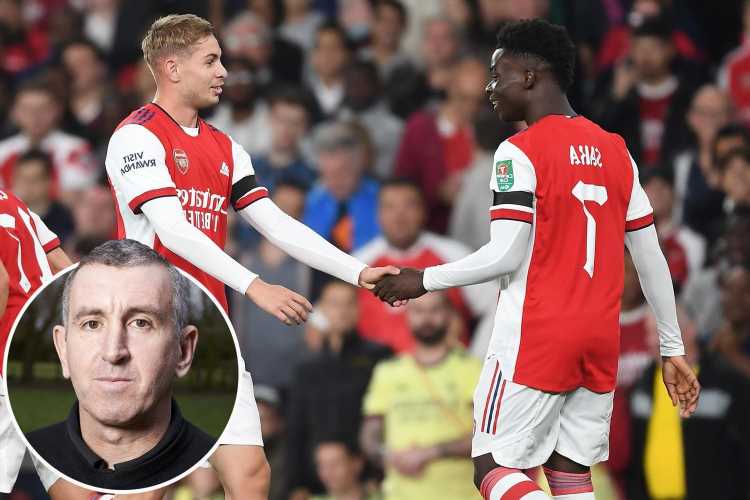 And Gunners legend Winterburn, 57, believes the exciting duo are now cornerstones of Mikel Arteta’s in-form side. 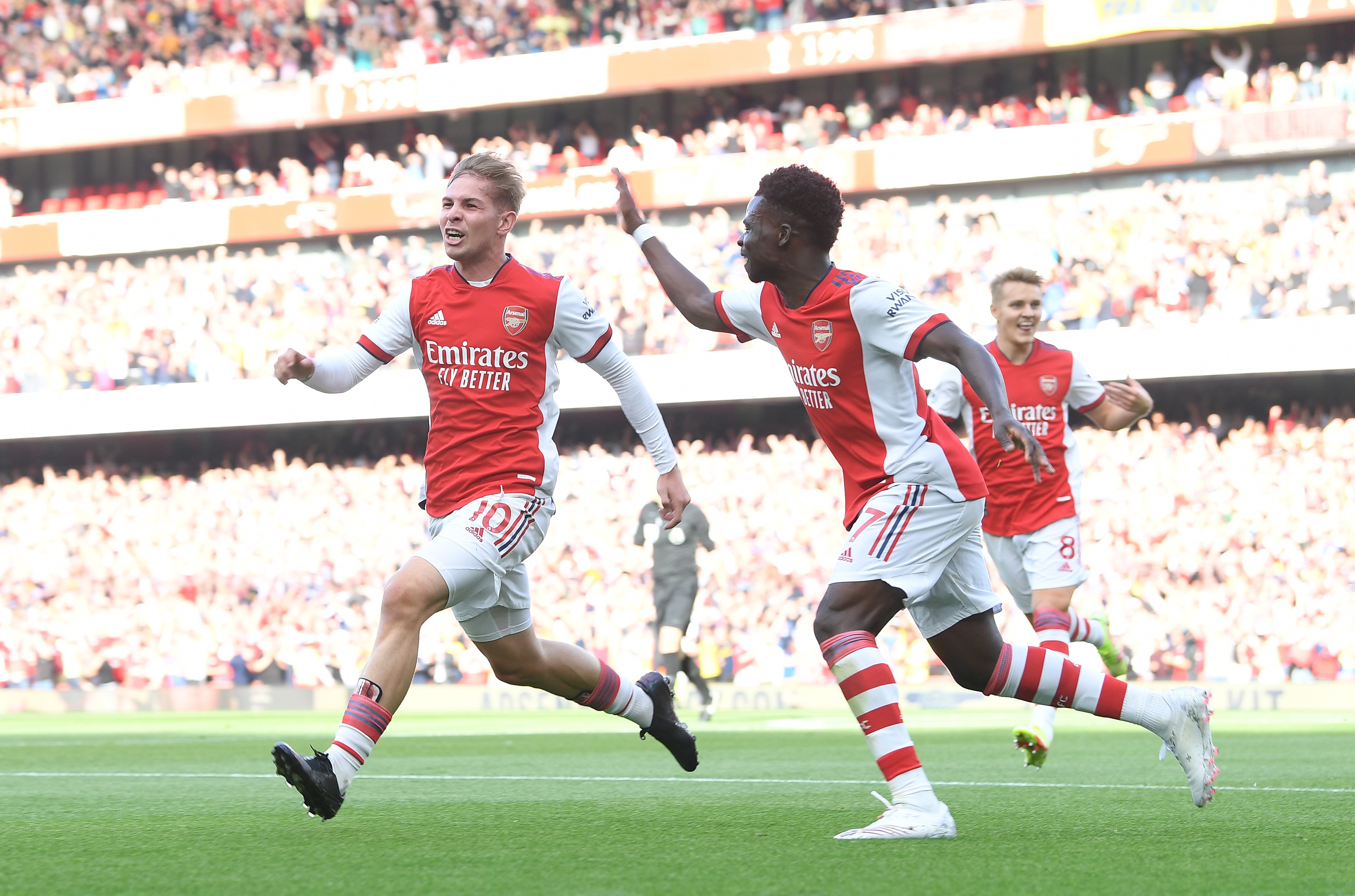 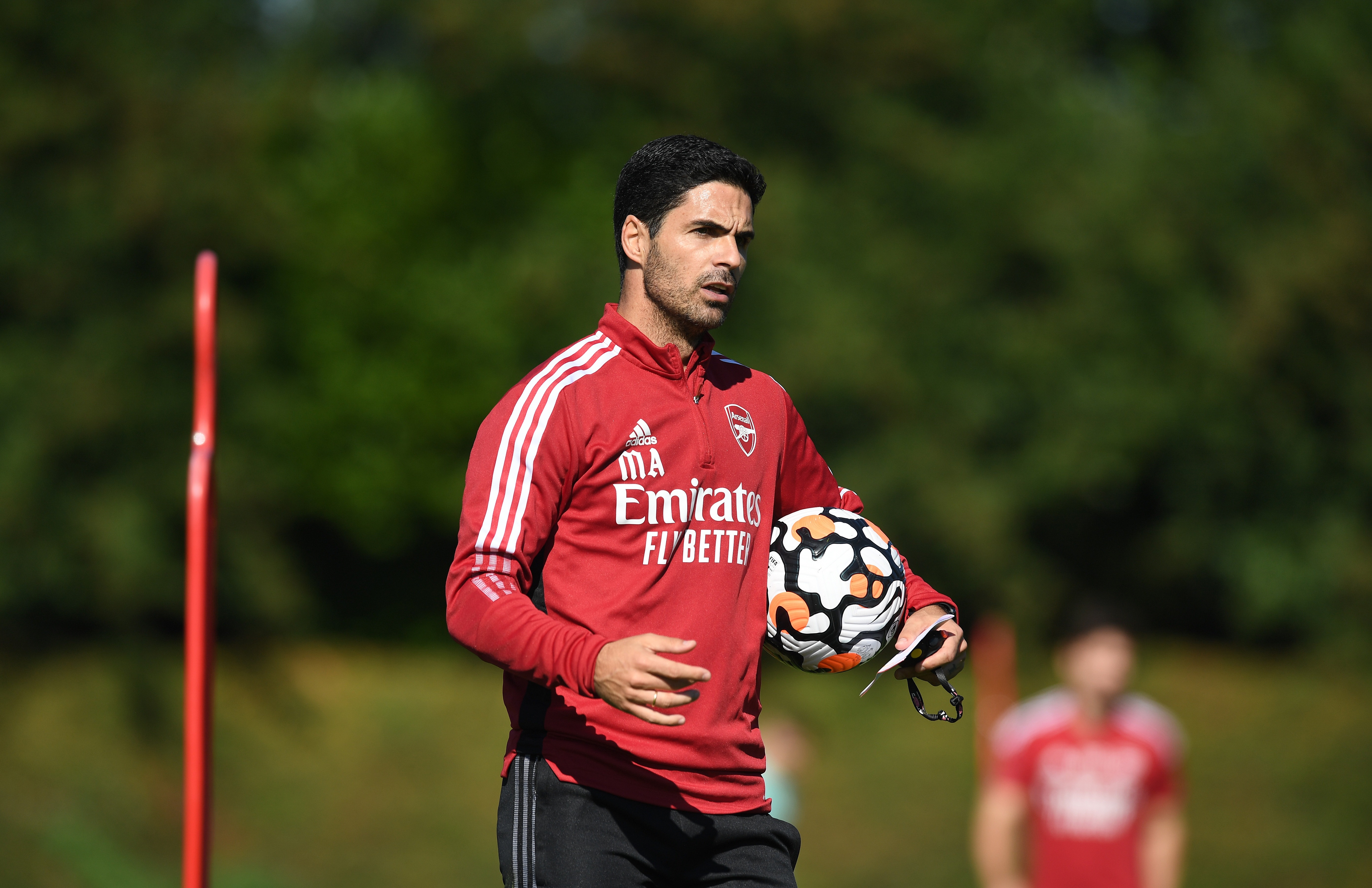 England regular Saka, 20, and Three Lions Under-21 star Smith Rowe, 21, both have two goals and one assist so far this season for an Arsenal side which has won four of their last five games.

And former left-back Winterburn, who made 440 appearances for the club, insists both are vital if they are to challenge for titles again.

He told PaddyPower: “Bukayo Saka and Emile Smith Rowe are two players Arsenal won’t want to lose or have injured for extended periods.

“Smith Rowe was left out of a game a few weeks ago which surprised me because his influence on the pitch is significant.

“Arsenal want to build around all those young players. They’ve got partnerships forming and the more they play together, the more they get a sense of winning games and the stronger that team bond becomes.

“I don’t see why Arsenal wouldn’t build the team around them and complement them by bringing in players that are strong for the future.”

Winterburn also thinks Martin Odegaard, 22, a £34million summer signing from Real Madrid, is another key part of the team boss Arteta is trying to build, and that fans are starting to see “forward progress”.

He added: “This is Mikel Arteta’s defining season. He’s got new players in, who are his signings and he’s going to get a lot of time to work with them, so it simply must mould together.

“Arsenal’s first three games weren’t great, but since then we’ve seen a regular back four with Ramsdale in goal, which can only help.

'Jersey Shore' Fights: Fans Think 1 Might Have Been Staged