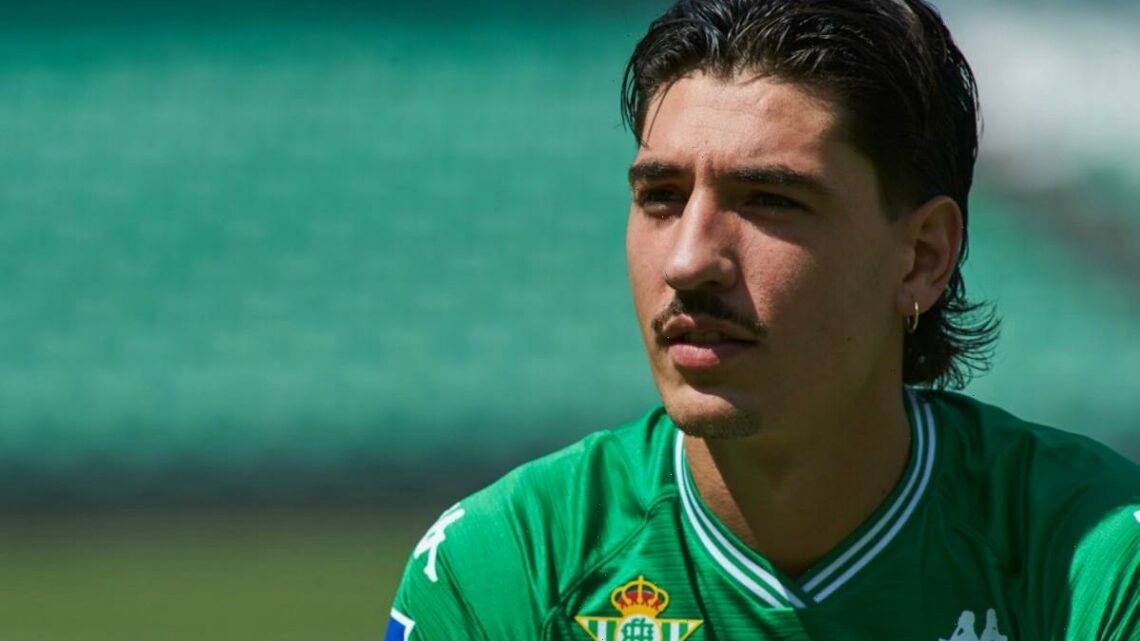 HECTOR BELLERIN used a data company to help him decide whether to join Real Betis on loan.

The Arsenal right-back, 26, based his move on achieving his objective of getting into the Spain national team. 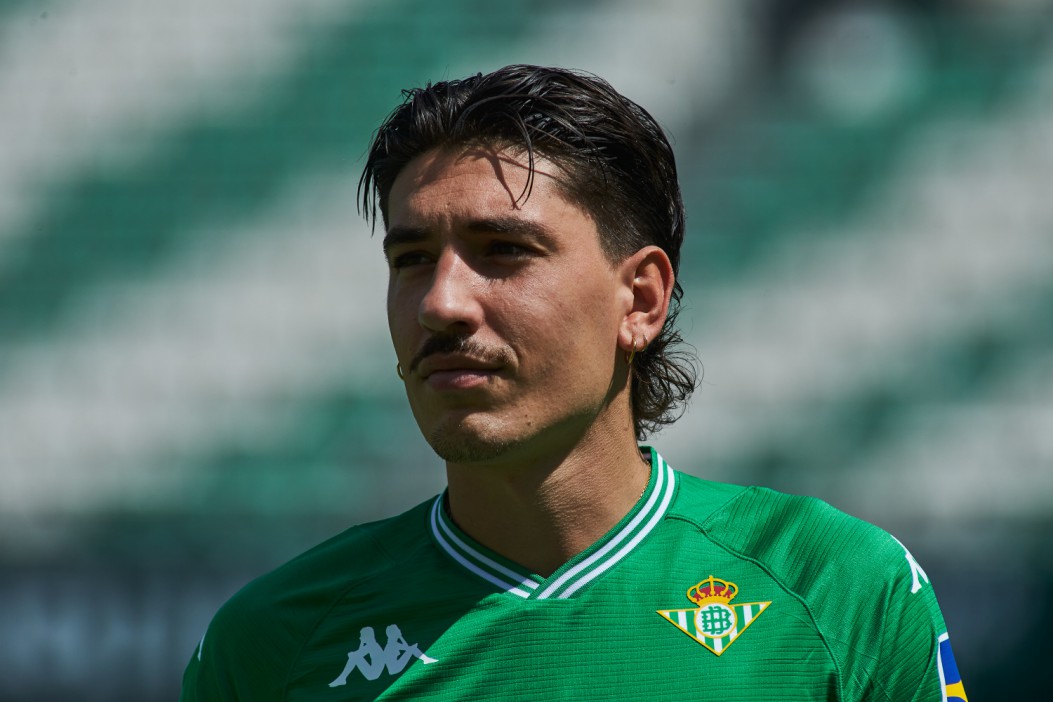 Bellerin had slipped down the pecking order at Arsenal but seemingly had a few options to choose from during the transfer window, including Inter Milan.

He only has four international caps to his name but is determined to win a place in Luis Enrique's squad for the 2022 World Cup in Qatar.

And after consulting data company Analytics FC, Bellerin settled on a loan move to Real Betis, according to The Athletic.

The Spaniard was influenced by a desire for game time and a manager who would suit his style, with Betis ranking high on a list of suitable clubs collated by Analytics FC.

The LaLiga outfit were in need of a regular right-back after last season's first-choice Emerson Royal returned to Barcelona after his loan ended – before he moved to Tottenham.

According to the data, playing in Spain will also increase Bellerin's chances of going to the World Cup.

And fortunately for Bellerin, Betis is also the club he supported growing up.

It is believed to be the first transfer to involve a player collecting data on what move would suit him best.

But Manchester City star Kevin De Bruyne did also commission a team of data analysts to aid him in his contract extension earlier this year – he now reportedly earns £385,000 a week.