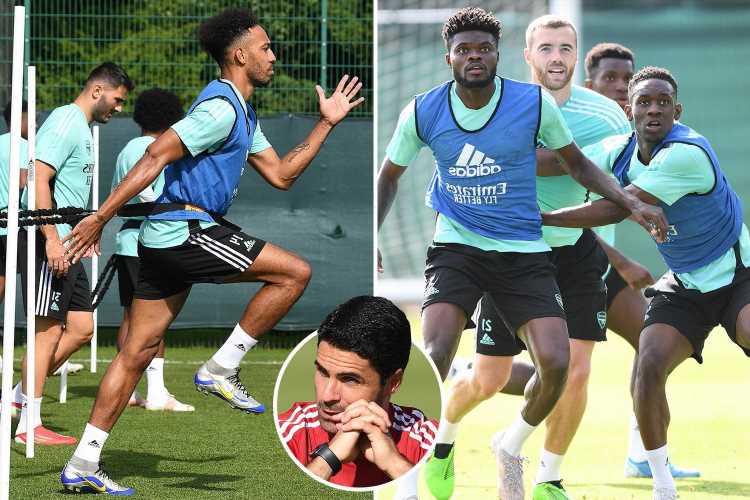 ARSENAL'S pre-season plans have been thrown into chaos after a coronavirus outbreak in the camp scrapped their tour to America.

The squad were due to fly out to Florida this week. 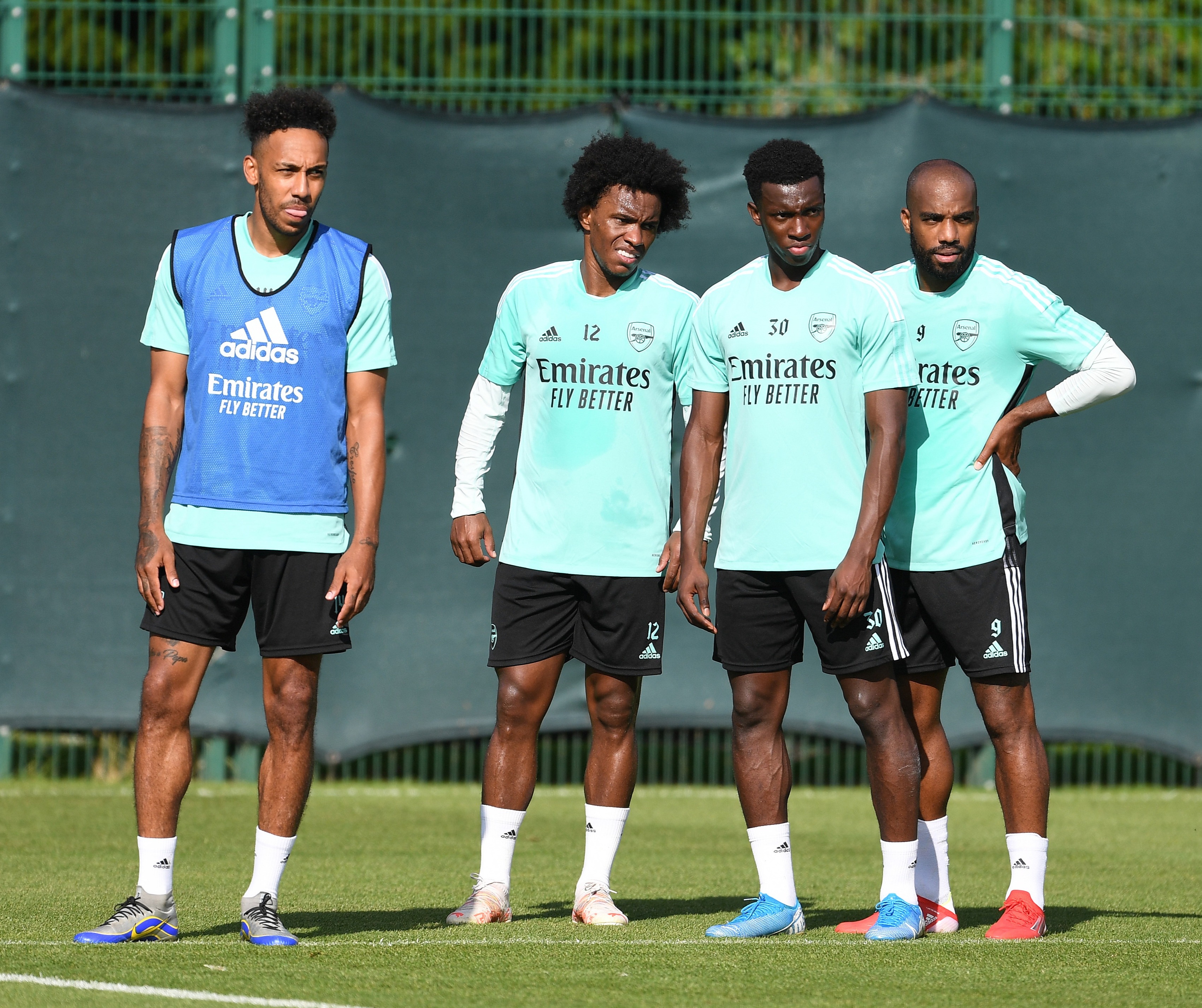 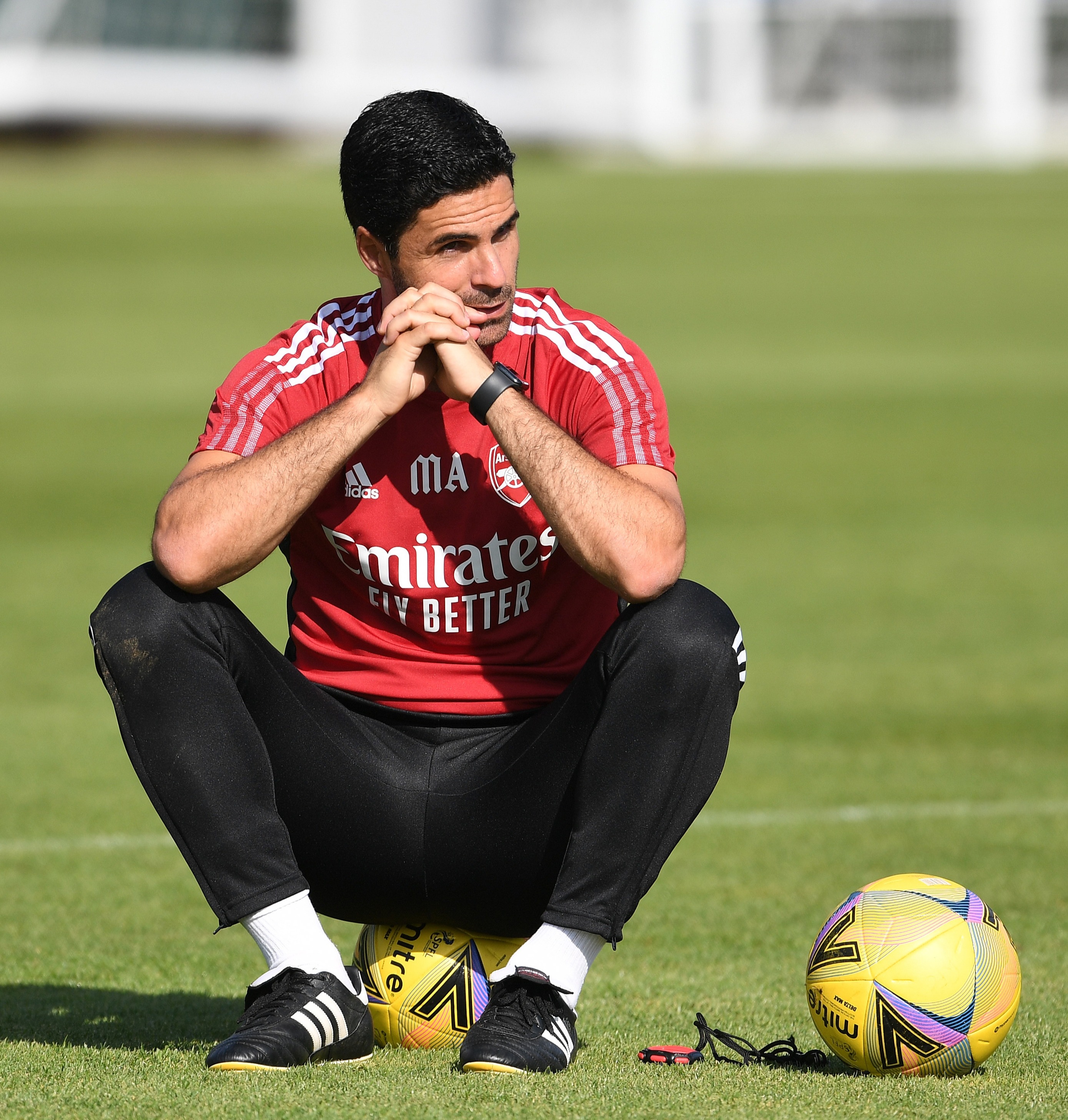 But The Athletic state a 'small number' of the party planning to travel have returned positive tests.

A game against Inter Milan was scheduled for Sunday night in the Florida Cup at the Camping World Stadium in Orlando.

The winners would have faced Everton or Colombian side Millonarios in the final on July 28.

However, the report adds the Toffees are still planning to compete in the tournament.

Arsenal kick off the new Premier League season against Brentford on August 13.

Mikel Arteta's side suffered a shock 2-1 defeat to Hibernian in their opening summer friendly last week and then salvaged a 2-2 draw at Rangers on Saturday.

They still have fixtures in North London against Chelsea and Tottenham to come on August 1 and 8 respectively.

Albert Sambi Lokonga joined in training for the first time on Monday with his new team-mates.

COMPETITION: SPOT THE BALL TO WIN A CAR AND CASH

The 21-year-old midfielder has completed a £17million move from Anderlecht and will wear the No23 at the Emirates.

News of the Gunners outbreak comes just hours after Chelsea were pictured flying to Ireland for their own preparations for the new campaign.

Thomas Tuchel, though, is without a number of first-team stars still on holiday after their Euro 2020 exploits. 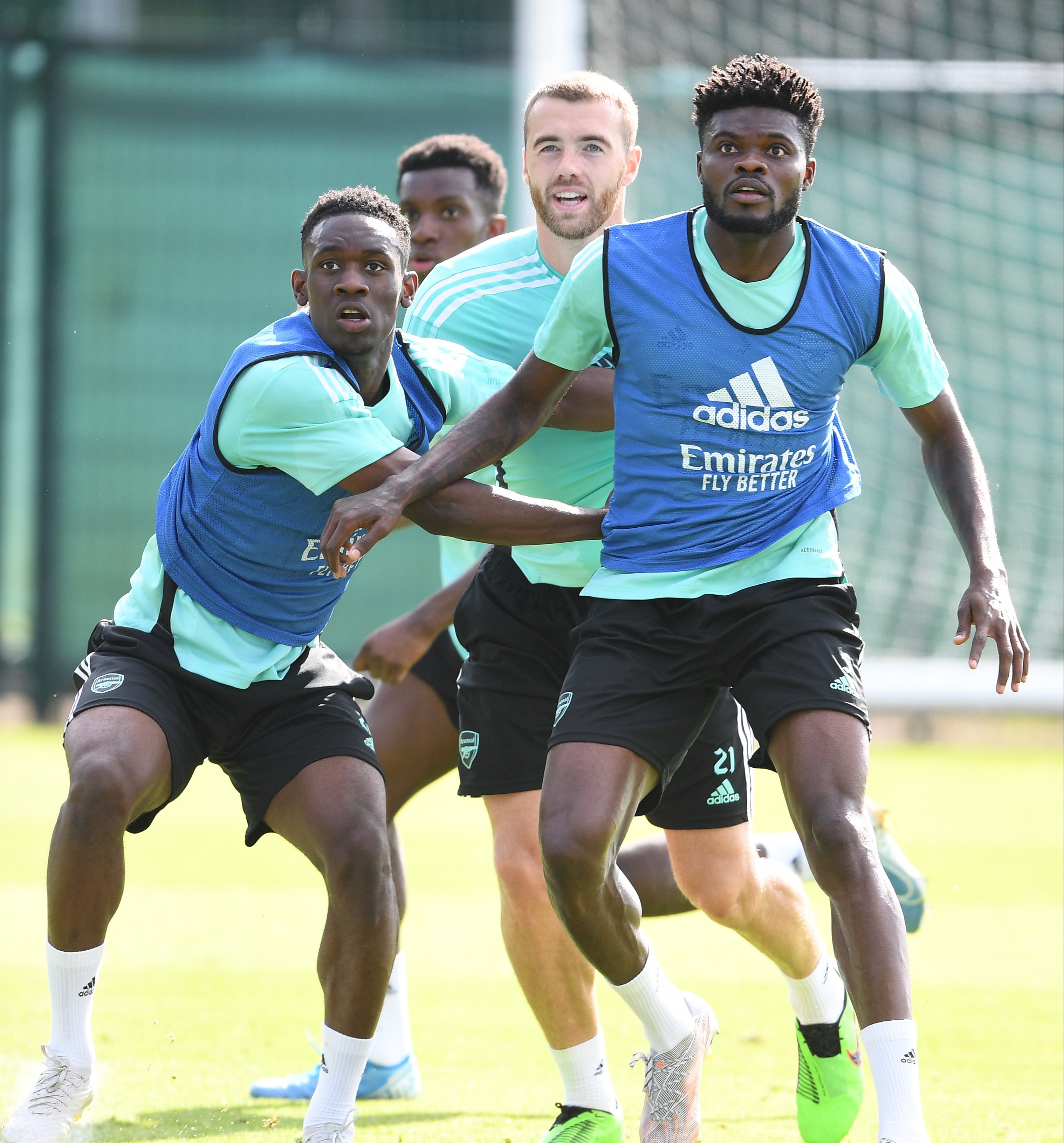 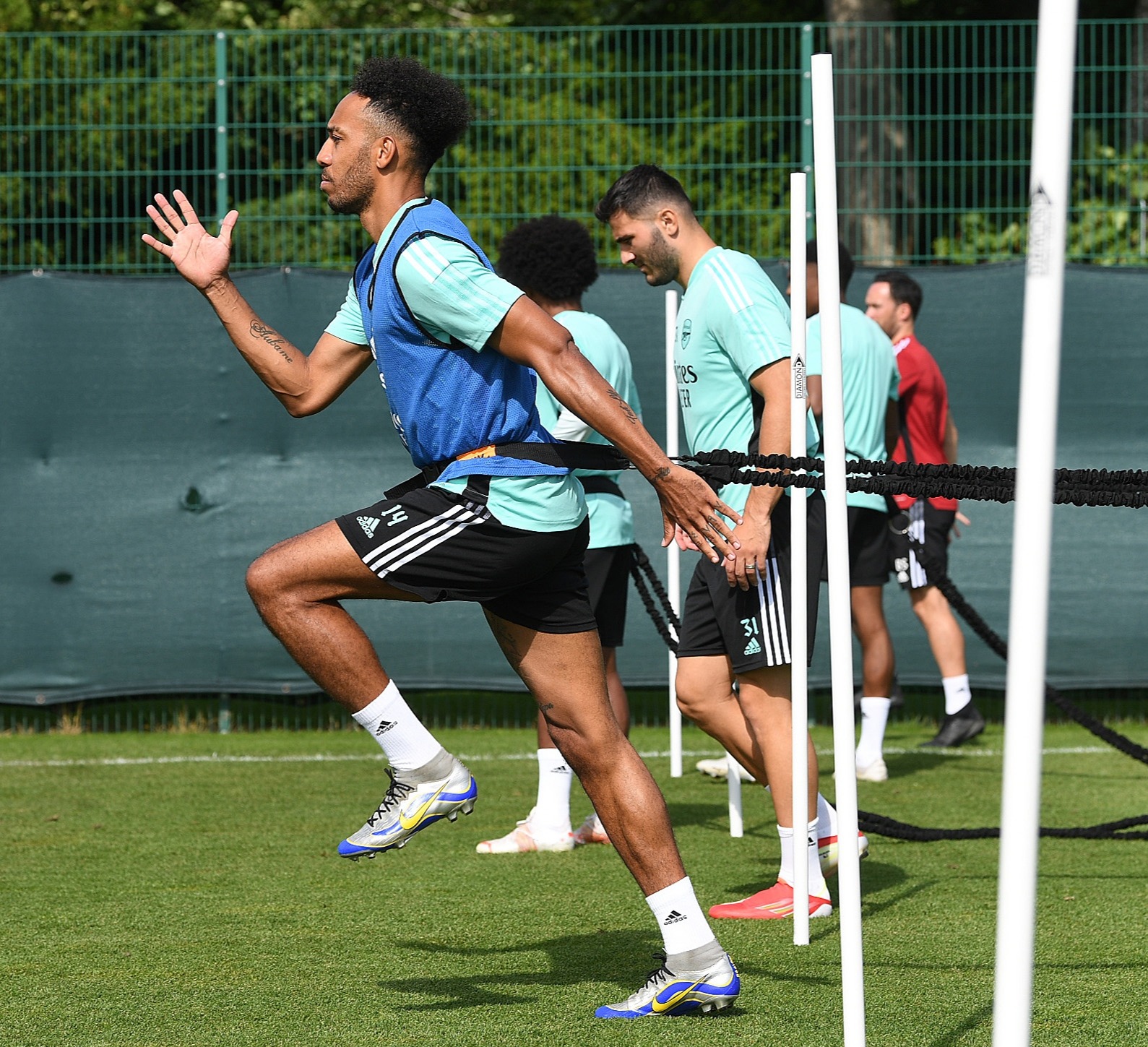