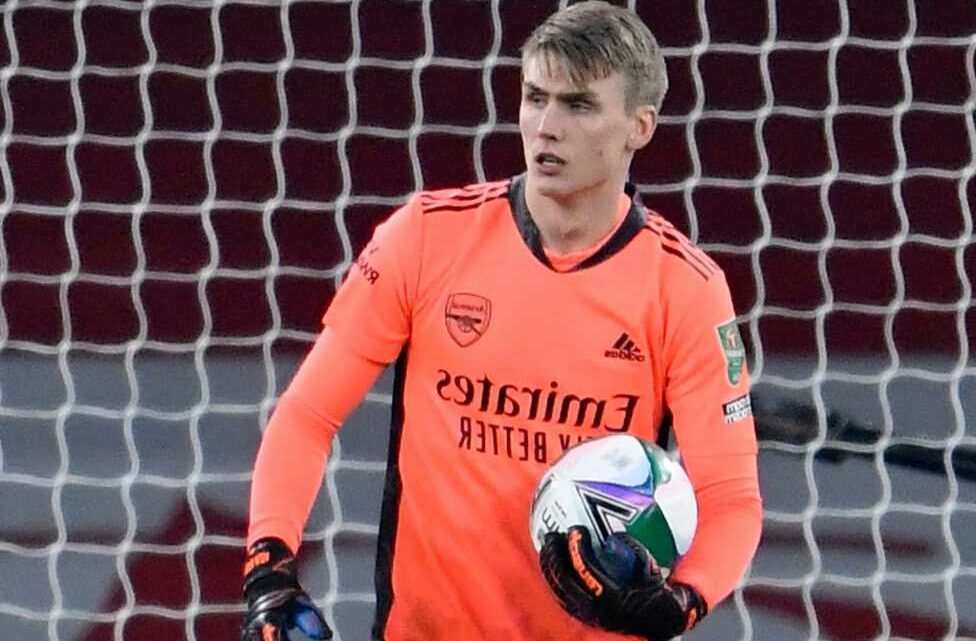 ARSENAL have shipped out third-choice keeper Alex Runarsson to Belgian side OH Leuven on loan.

The 26-year-old dropped further down the pecking order after the Gunners paid £30million to sign Aaron Ramsdale from Sheffield United. 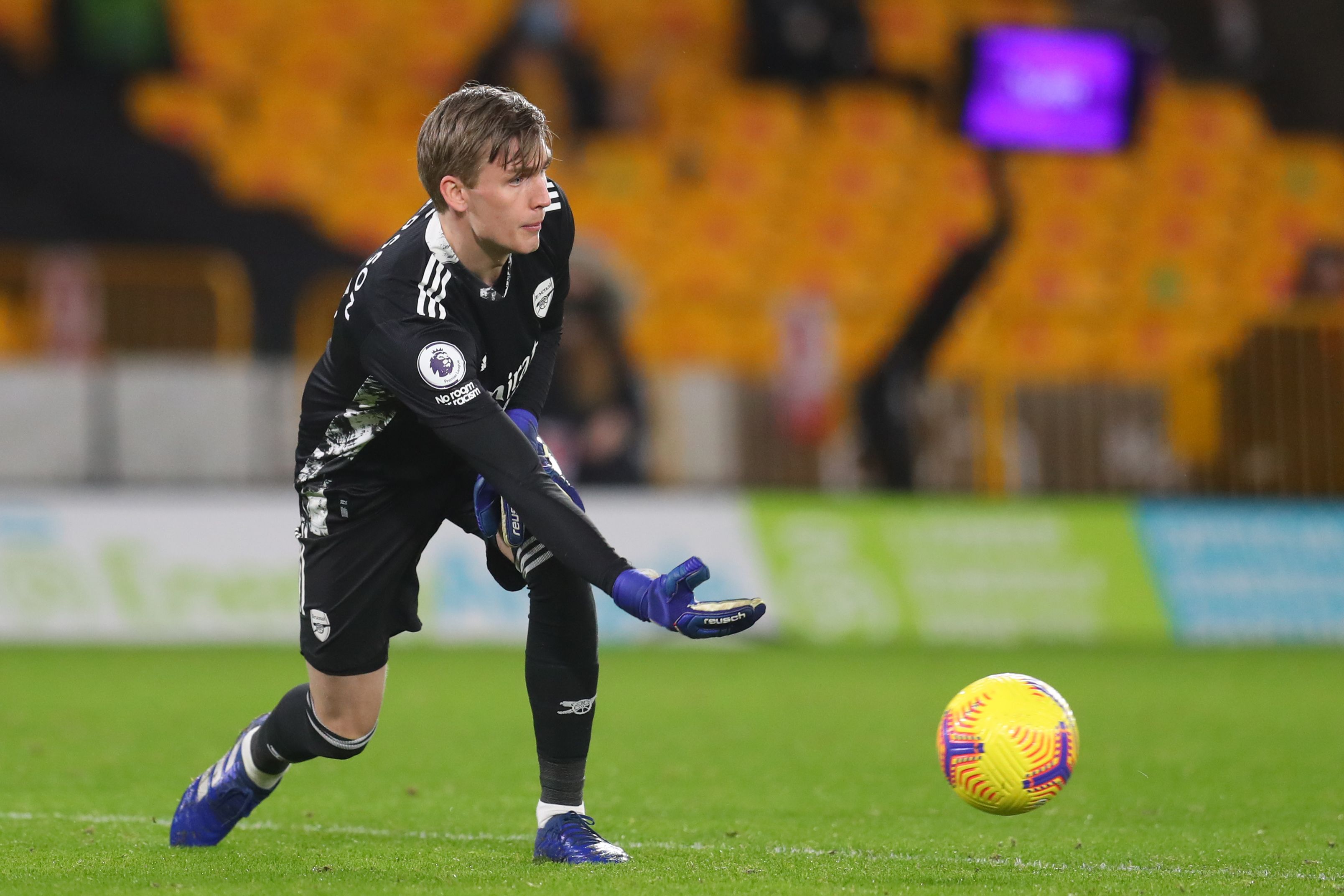 He is competing with Bernd Leno for the No1 spot.

Runarsson has only featured ONCE for Arsenal since signing from Dijon in September 2020 – coming off the bench in February after Leno was sent off.

Runarsson has played four Europa League games and one tie in the EFL Cup.

It is believed that the Belgian side have the option to buy the Icelandic stopper at the end of the season.

Arsenal were the Premier League's biggest spenders in the summer transfer window after landing Takehiro Tomiyasu on deadline day.

The Gunners brought the right-back in from Bologna, confirming the signing just 15 minutes before the window slammed shut.

Joe Willock was the main sale of note as he joined Newcastle for £25m.

According to Transfermarkt's figures, it took Arsenal's net spend to £121m – more than any other club.