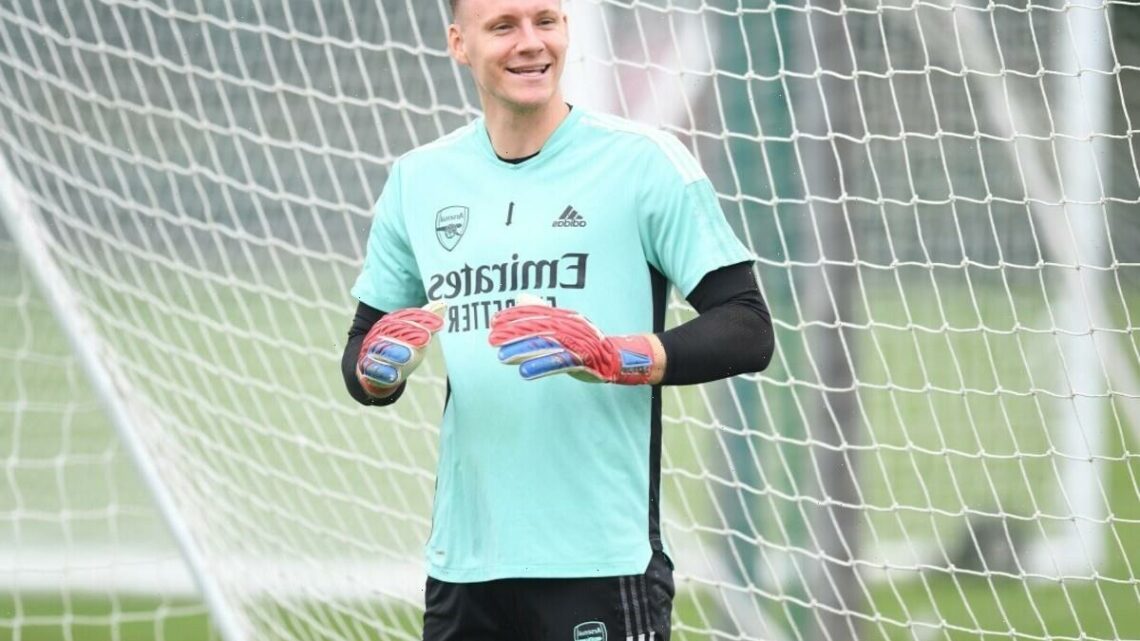 ARSENAL star Bernd Leno could seek a January transfer to avoid falling down the Germany pecking order, according to reports.

Leno has been replaced as the Gunners' no 1 goalkeeper since Aaron Ramsdale arrived in the summer and he admitted he has found the change "difficult". 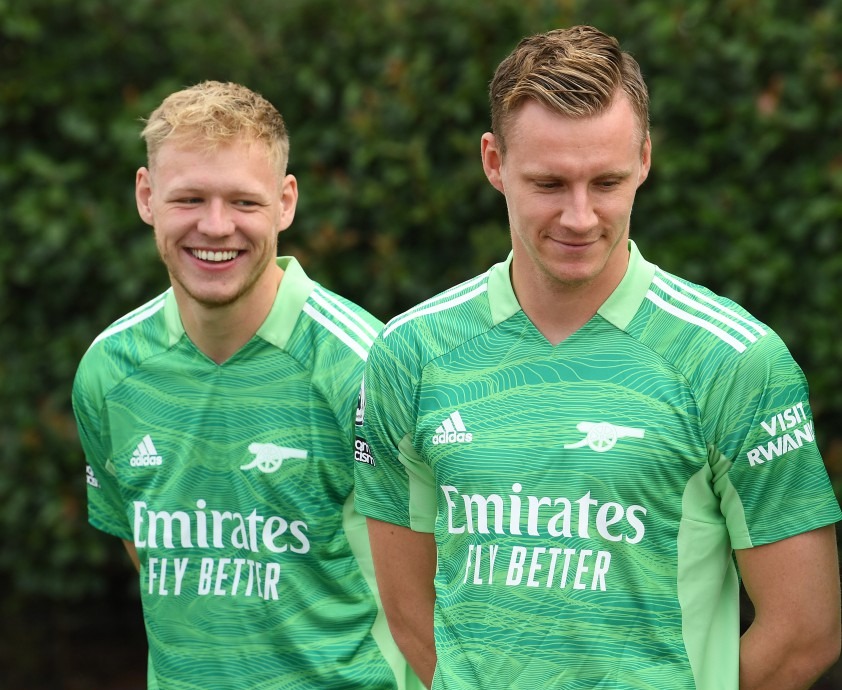 And if Mikel Arteta continues to pick Ramsdale ahead of Leno the German could seek a move in January.

According to German outlet Fussball, Leno may be pushed to leave in order to safeguard his place in the Germany squad.

The report states he is at risk of losing his place to Frankfurt's Kevin Trapp, who has impressed with his recent form.

To avoid that Leno needs to impress too – but he will only be able to do so if he is playing regularly.

And since Arteta has refused to give Leno any assurances with regard to playing time, the shot-stopper could seek a move elsewhere.

Inter Milan are reportedly eyeing Leno in a potential summer transfer – but he could be keen to make a move in the winter.

Former Arsenal ace Nigel Winterburn thinks he could be on the move, telling Paddy Power: "My gut feeling is that Bernd Leno will leave Arsenal.

"It may not be in January, but it’s hard for a goalkeeper who’s been first choice to suddenly not be any more, and it’s obvious that he isn’t.

“Arteta will say that it’s based on performances, but Leno would say, ‘we had three heavy defeats, but I didn’t do too much wrong’.

"Sometimes a manager gets a gut feeling that he must change something, and he’ll know current results aren’t acceptable. Whilst he’s not blaming anyone individually, he’s making a decision to change the team up.

“Arsenal had issues with Covid-19 and injuries at the start of the season, but they’ve settled down a bit now. Leno will be gone, but Arsenal can’t afford to let him go until they’ve got somebody in. There’s no way they can let him go and stick with the other goalkeepers they have.”