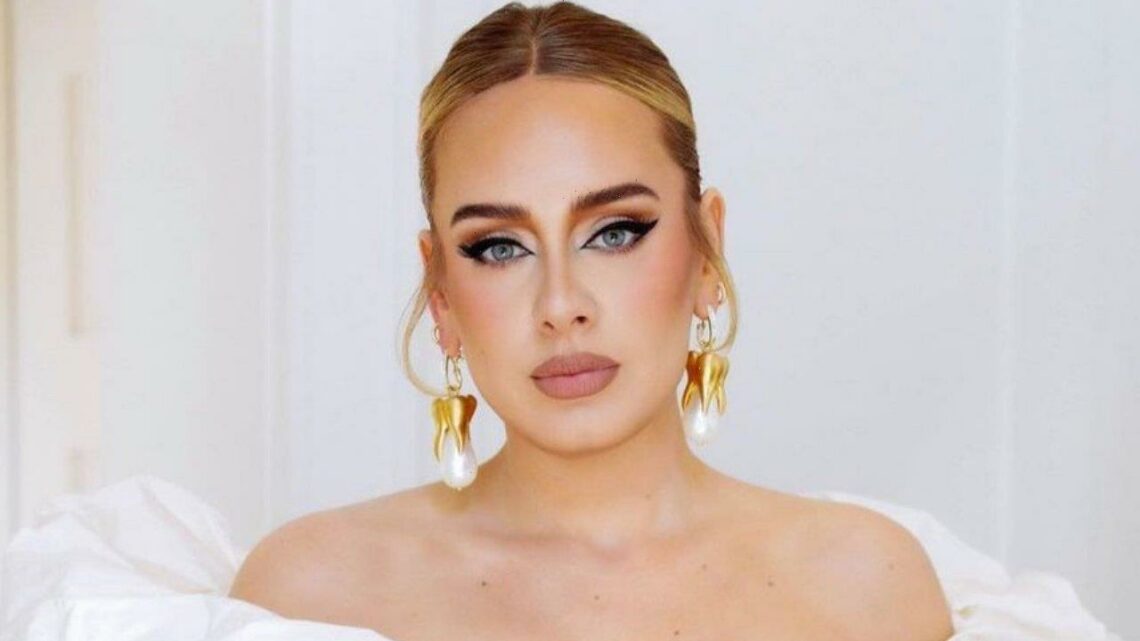 Artist of the Week: Adele

The ‘Rolling in the Deep’ hitmaker is ascending the charts with her highly-anticipated music comeback as she pours out her emotions with a letter to son in ‘Easy On Me’.

AceShowbiz -After making hit after hit with her three previous highly-lauded albums, Adele is on course to dominate the charts again with her new music. Six years after making a splash with her third LP “25”, the British singer/songwriter is now readying a much-anticipated record titled “30”.

She gave the first taste of her new album with a powerful ballad called “Easy on Me”. Like most of her chart-topping songs, it’s inspired by her personal life. Citing her divorce from husband Simon Konecki, the mother of one pleaded with her son Angelo not to be too demanding.

If the lead single “Easy On Me” is any indication, the upcoming album is on track to be as big as, if not bigger than, its predecessor. Inspired by her heart-to-heart conversations with son, the song bowed at No. 1 in her home country of U.K. and multiple other places around the world.

With 3.1 million U.S. streams, 3.1 million airplay audience impressions, and over 14,800 sold in its first five hours, the track bearing her signature wail entered Billboard Hot 100 at No. 68 and is expected to continue to climb higher. It additionally jumped to No. 6 on the US Adult Contemporary.

Already cementing her place as an undisputable heavyweight in the industry by ruling every prominent chart and winning multiple prestigious awards in the last 13 years, Adele is perfectly content. She’s not too concerned with public opinion despite the ruckus she created on the charts.

While fame could bring a lot of opportunities, it also came with intense public scrutiny, which she would rather avoid. “There isn’t a bombastic ‘Hello,’ ” she explained to Vogue. “But I don’t want another song like that. That song catapulted me in fame to another level that I don’t want to happen again.”

Instead of chasing fame, she treated songwriting as a self-therapy when she needed a “safe space” to lay bare her soul. “I definitely feel like when my life is spiralling out of control I want to be in the studio because no one can get me. I don’t have to deal with any issues, any problems,” she said.