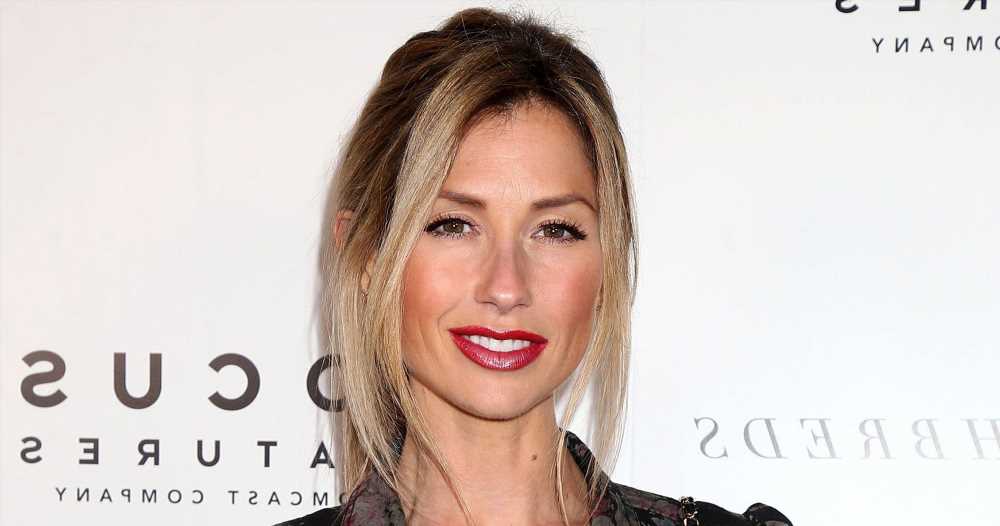 Reality regrets! Southern Charm alum Ashley Jacobs didn’t hold back when discussing what she wished she had done differently on the show.

The California native, 37, first joined the cast of the hit Bravo series in 2018 as star Thomas Ravenel’s girlfriend but exited one year later following their August 2018 split. The former couple’s ups and downs played out in front of the cameras throughout seasons 5 and 6, and Jacobs didn’t hesitate to acknowledge the moments she felt like she made mistakes.

Jacobs’ remark about Kathryn Dennis being an “egg donor” was a comment that filled the registered nurse with regret. “Yes. I regret that,” the former Bravo personality exclusively told Us Weekly, emphasizing her point by nodding her head enthusiastically. Dennis, 31, and Ravenel, 60, share daughter Kenzie, 8, and son Saint, 6.

While she and the South Carolina resident talked it out on the show, Jacobs wished Bravo had aired more of the footage. “It was a long conversation, like … close to 30 minutes of talking to [Dennis],” the reality star recalled, explaining that it was “whittled down to a minute.”

“I had all intentions of … meeting her and apologizing, which I did do, but it … spiraled pretty quickly,” Jacobs told Us, adding that she didn’t think the more productive parts of her and Dennis’ discussion would have gotten screen time in the first place. As for her infamous party crashing scene — during which she showed up uninvited to costar Patricia Altschul’s celebration — Jacobs revealed that that was another incident she wished had played out differently.

One regret she doesn’t have, however, is starring on the show in the first place. “I would [do a reality series] again — if I could do it with friends,” Jacobs told Us, explaining that she’d be more interested in participating in a Real Housewives-esque show, as opposed to how she joined Southern Charm as a love interest.

Though the mom of one — Jacobs shares 12-month-old son Grayson with husband Mike Appel — didn’t name-drop any specific pals she’d choose for a hypothetical reality show, she did tell Us the only person from the Bravo cast she’d like to spend time with in person.

“I loved Whitney [Sudler-Smith],” she dished about Altschul’s son. “He is so funny.” Though Jacobs doesn’t actually believe “he’d wanna see me ‘cause obviously I don’t like his mother” — the filmmaker, 54, “would be probably the only person I would ever wanna, like, hang out with.”