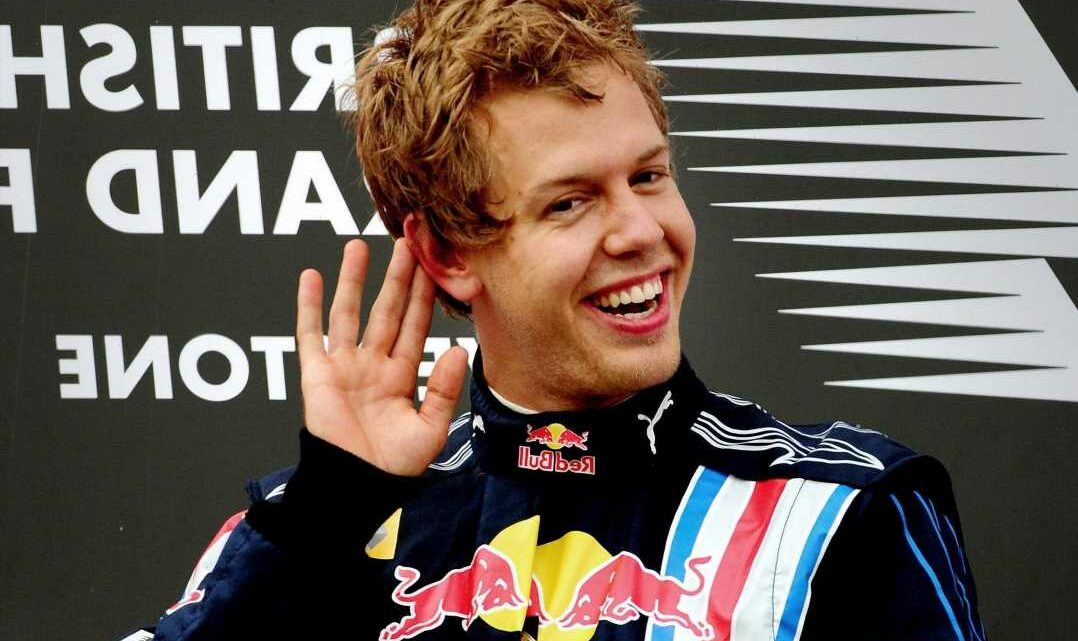 ASTON MARTIN plan to fight the decision to ban Sebastian Vettel from from the the F1 Hungary GP last weekend.

The German driver was stripped of his second-placed finish after the race's conclusion as stewards couldn't extract the right amount of required fuel to sample from Vettel's motor. 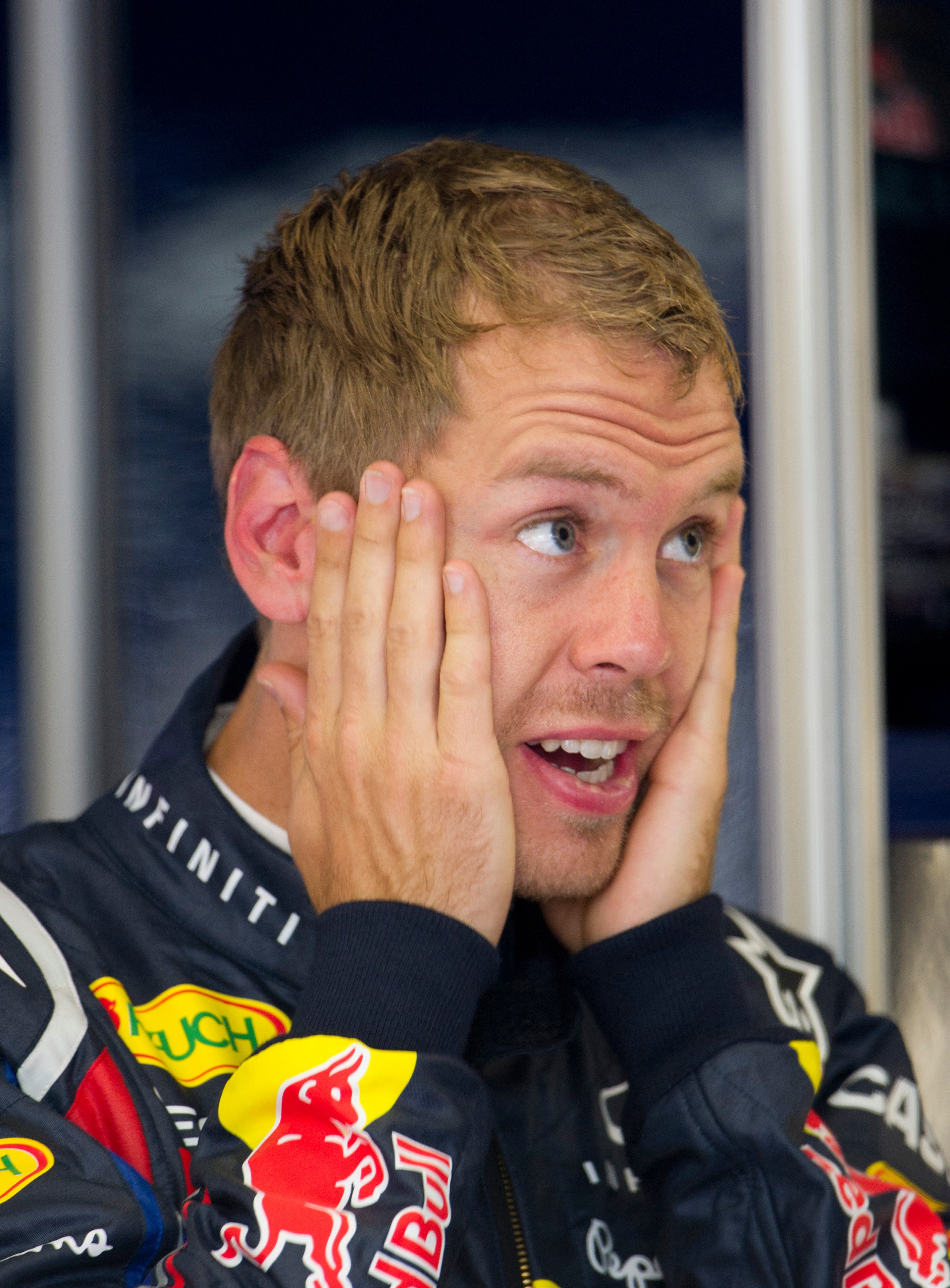 This saw his rival Lewis Hamilton bumped up from third place to steal Vettel's spot on the podium.

But his Aston Martin team aren't taking the FIA's decision lying down and have revealed they'll be fighting Vettel's dismissal with new evidence that's emerged about his fuel.

In a statement shared by the Daily Mail, Aston Martin claimed that their findings show that Vettel's car had MORE than the required 1.0 litre fuel amount after the race.

And that he didn't benefit from any advantage from the undeliberate alleged regulatory offence.

They wrote: "After Sebastian Vettel's drive to second place on the road in the Hungarian Grand Prix on Sunday August 1st.

"He was disqualified from the results when a 1.0-litre sample of fuel was not able to be taken from his car after the race (a requirement as set out in the FIA Formula One Technical Regulations).

"There was and is no suggestion that Vettel's Aston Martin car benefited from a performance advantage from the alleged regulatory breach, or that it was deliberate.

"Since the team's data indicated that there was more than 1.0 litre of fuel in the car after the race – 1.74 litres according to the data – the team immediately reserved its right to appeal.

"And has requested a right of review alongside the appeal procedure.

"As a result of having discovered significant new evidence relevant to the sanction which was unavailable to it at the time of the FIA stewards' decision."

If their appeal is successful, it will be the second time Vettel's finished second, a feat which he first achieved earlier this year in Azerbaijan.

The 34-year-old also found himself in hot water again after the Hungary GP for wearing a rainbow-coloured top during the race in donning a rainbow flag in a message against Hungary's anti-LGBTQ+ law.

Then the FIA reprimanded him for failing to remove the T-shirt.

He received support from Hamilton, who slammed their decision to sanction him and said he'll wear the same top next time in unison with Vettel.