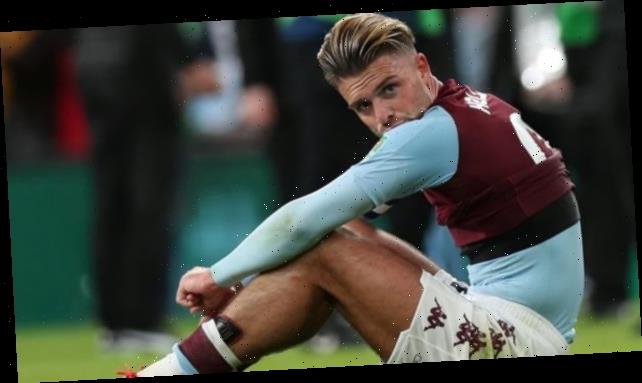 Aston Villa’s fans were brilliant when I was playing for them, and they were exactly the same right through Sunday’s Carabao Cup final – despite most of it being a tough watch for them.

When the final whistle went at Wembley, and all the Villa players were upset and on the floor after their 2-1 defeat against Manchester City, their fans were still there for them.

They had all stayed in the stadium, and they were all on their feet singing ‘Holt Enders in the Sky’. It was just incredible to witness.

Now Dean Smith’s side have go from losing a cup final to a Premier League relegation fight, with 11 games left to save themselves, and it is a given that their fans will be right behind them for that battle too.

Villa will need more than that to stay up, of course, but I saw plenty more things in their performance on the pitch that made me believe they have what it takes. 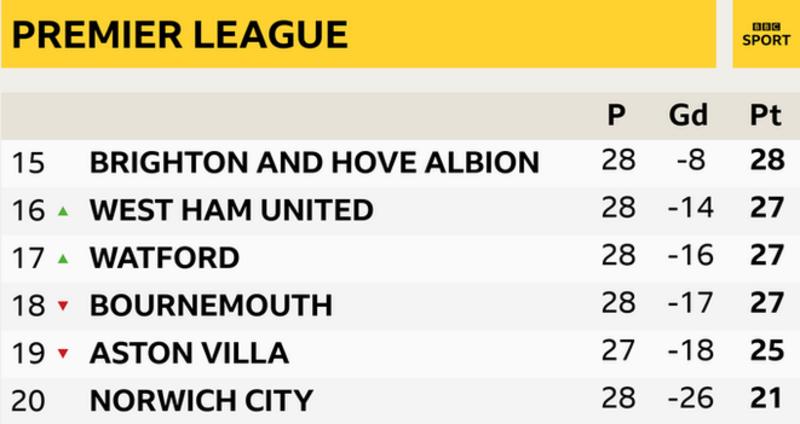 ‘The resilience they will need was definitely there’

I survived two Premier League relegation battles with Coventry City and, when you are in a dogfight like Villa are now, the first thing you need is grit and determination.

By that I mean players in your team who lead by example on the pitch, and make it clear you are not going to be beaten without putting up one heck of a fight.

Villa did exactly that against City, where they had Tyrone Mings marshalling them from the back and yelling instructions to his side. If they had lacked any bottle or guts then they would have lost by four or five goals, not one.

So, the resilience they will need was definitely there. If I am being honest, there was not an awful lot of quality from Villa for most of the game, but they fought tooth and nail to stay in it right until the end.

Even with my Villa hat on, I have to admit they were outplayed at times and City deserved to win, but it was a very good sign that they were only beaten by a single goal.

I don’t think they will be buoyed by a defeat, but they will still take plenty of encouragement out of the day because they showed they could dig out a performance against a superior team.

They almost got their reward for hanging in there when Bjorn Engels went close to an equaliser at the end – it was a great save from Claudio Bravo to deny him.

‘Smith has got Villa organised too’ 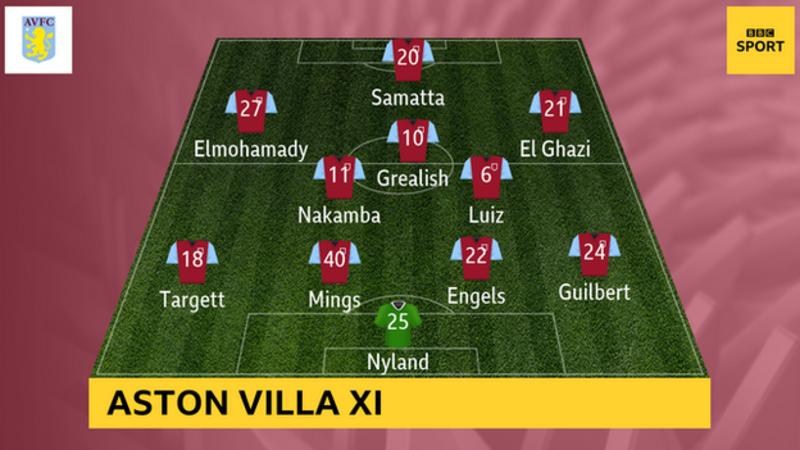 Villa boss Dean Smith said after the game that his side set the standards on Sunday that they will need to keep for the rest of the season, and he was right.

But he deserves plenty of credit too for the way he organised his side, and his ability to do that is another reason I believe Villa will survive.

Smith made a brave decision to switch to a four-man defence at Wembley, rather than using three centre-halves as he would usually do.

In hindsight, I am not sure it was the right thing to do, because it left Villa very narrow at the back and City stretched play by keeping Phil Foden and Raheem Sterling as wide as possible on both touchlines.

But Smith felt he needed to make the change in formation because of the number of chances and goals his side have been conceding in recent weeks.

I think he will have seen enough positives from the way they played to think it can work – Villa were not as open as they have been, and you have to remember the calibre of the team they were up against.

Against 95% of Premier League sides, they would have nicked a draw or maybe even won Sunday’s game, and City had to work very hard for their victory – it was nothing like their 6-1 win at Villa Park in January. 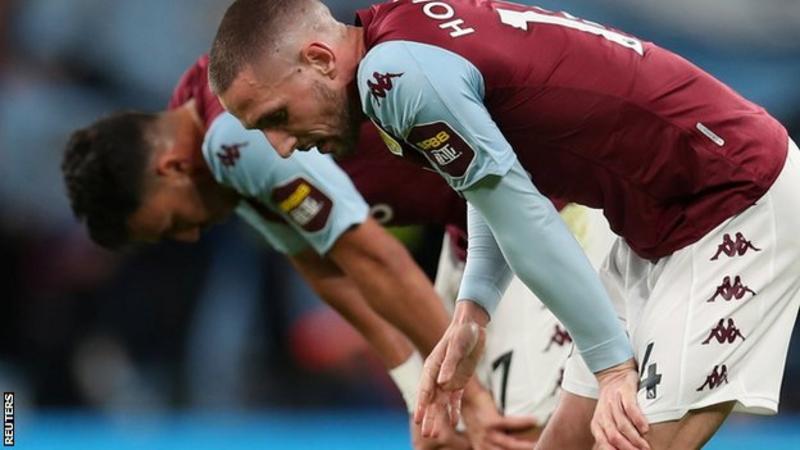 ‘Villa gambling would have left gaps at the back’

The other thing that Villa will require in order to stay up is a sprinkling of quality up front. I believe they have got enough of that, although it was obviously hard for their attacking players to shine on Sunday.

Villa were trying to get out and get forward themselves but it was very difficult for them because City’s high press meant they either went long quickly and gave the ball away like that, or lost it in their own half.

At times it felt like there was a slope on the pitch because all the play was at their end. Wave after wave of attacks was coming at them, so their focus had to be on defending.

They did manage to test City at the other end on the odd occasion, but there were never really any sustained periods of pressure from them until right at the end.

I wanted to see them gamble more and get players like Anwar El Ghazi and Ahmed Elmohamady closer to Mbwana Samatta when they did get up the pitch, but that risked leaving gaps at the back so I can understand their caution.

‘Grealish could not play the game he wants to’

Villa’s most creative player, Jack Grealish, had a particularly frustrating time, because he was desperate to affect the game in a positive way.

But he was starved of the ball – Villa only had 30% of possession – and when he did get on it, he found himself in areas where he could not hurt City.

When his side are almost constantly on the back foot, Grealish is never going to be able to play the game he wants to. He had cramped up by the end, because he had spent so much time chasing the ball

I am afraid that is just the way it is for him in situations like this, but not every game Villa play between now and the end of the season will be as one-sided as this one was.

This was not his day, but he is still an extremely talented footballer and, if Villa do stay up, he is going to play a big part for them.

Chris Brown’s Daughter Royalty, 5, Is So Adorable Playing With Her Dolls & Little Sister