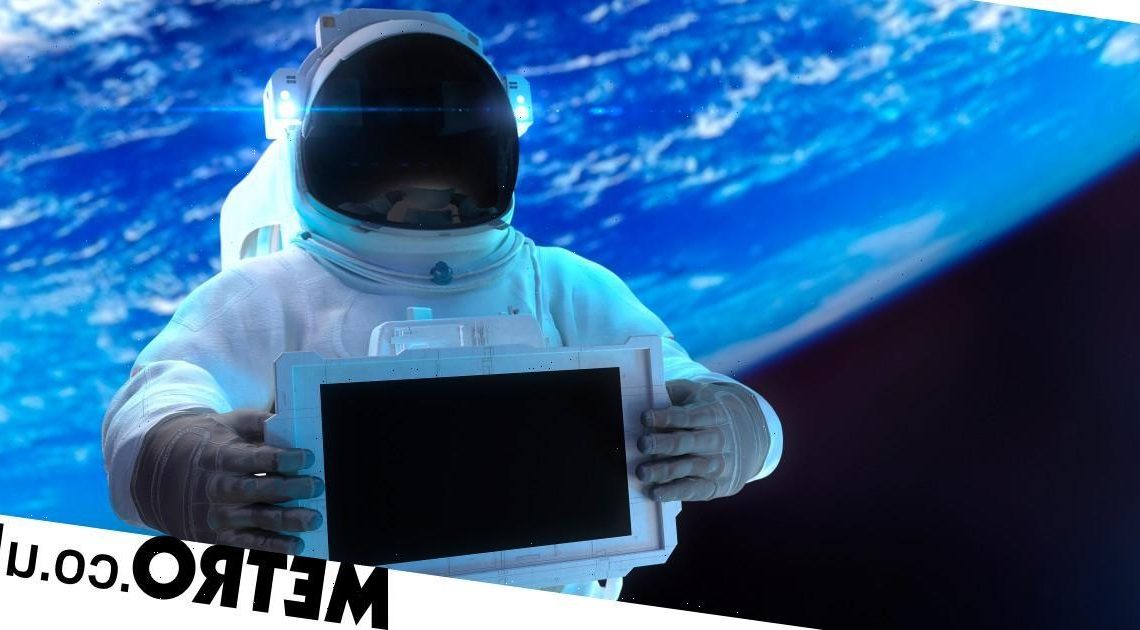 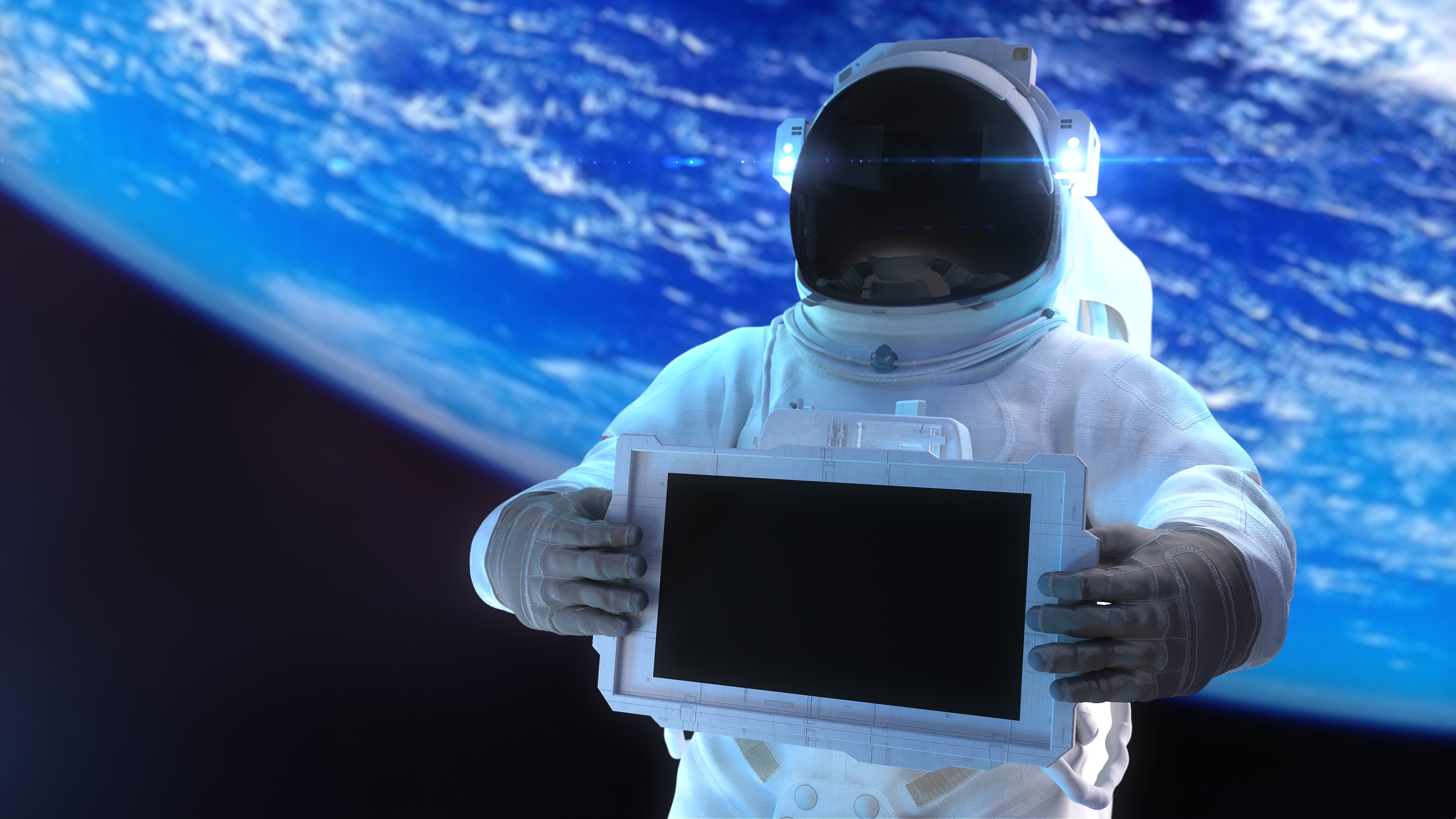 Scientists have analysed astronaut poo to better understand the changes that the human body undergoes when in space-enforced isolation.

In 2010, six volunteer astronauts spent 520 days in a sealed complex in Moscow, Russia, as part of the Mars500 experiment, which sought to test the effect of extended isolation on the human body and mind.

But scientists at McGill University have gone back over one specific part of the data that wasn’t analysed at the time – faecal samples taken from the crew.

While the experiment’s aims were to mainly test markers like mental health, body mass and muscle strength, researchers also took poo samples to measure changes in gut bacteria, which are thought to be closely associated with overall health.

All six participants in the Russia-based project showed stark changes in gut microbiota, which could have profound consequences for long term health, though the exact relationship between different gut bacteria and health isn’t well understood.

Researchers found there was a decrease in ‘good’ gut bacteria which help to break down food, prevent gut inflammation and assist digestion, while there was an increase in a recently discovered bacteria whose function scientists don’t fully understand.

More than 10% of the bacteria found was unknown, and more than 200 different bacteria was seemingly shared between the six astronauts, suggesting that humans who cohabitate will develop similar gut bacteria over time.

‘What we’re intrigued by is the significant increase of specific unknown microbial species which have been observed in other recent studies using advanced metagenomic technologies but are still somewhat of a mystery,’ said co-author on the study Frédéric Pitre.

Senior author Emmanuel Gonzales added: ‘Substantial parts of the human microbiome are highly unique to each individual, much like any other ecosystem, but there are also important gut bacteria common across individuals.’

The study, published in the Computational and Structural Biotechnology Journal, will help space agencies like Nasa and ESA protect astronauts against the more detrimental effects of spending long periods in relative isolation when undertaking space travel.

Both Nasa and Elon Musk’s SpaceX are looking at manned missions to Mars in the near future, with SpaceX preparing for a mission in 2026.

But with current technology, the mission would require astronauts to sit ship-bound for at least nine months before reaching the Red Planet.

It’s not the first time the role of faeces has been looked at in space travel: Nasa has looked at turning astronaut faeces into food, while toilets that work in anti-gravity have been the subject of much scientific focus.

For now, however, the researchers looking at the Mars500 data have urged caution on drawing any definite conclusions.

‘We have to be careful not to assume a causal relationship between the gut microbiome changes and the disruption of crew metabolism,’ said lead author on the study Nicholas Brereton.

The best moisturisers for oily skin to use during summer