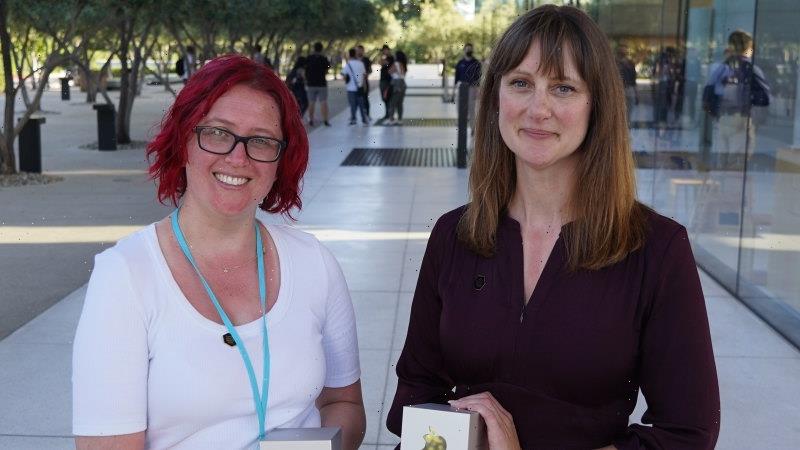 Australians have been recognised once again at Apple’s annual Design Awards, this time taking out the top spots for both apps and games in the inclusivity category.

Twelve awards were handed out in total during the company’s Worldwide Developers Conference in California, with Tasmania’s Savage Interactive winning for its art app Procreate, and Melbourne’s Studio Drydock for its game Wylde Flowers. 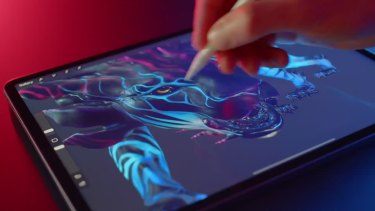 Australian developers have won nine awards in previous years, the two 2022 winners taking the country’s tally to eleven from the twelve years of the awards. This is the second win for Procreate.

Claire d’Este, Procreate’s chief product officer, said the app was designed to enable all people to get started in art or create at a professional level. It includes accessibility features like tremor filtering, audio feedback and colour blindness settings. 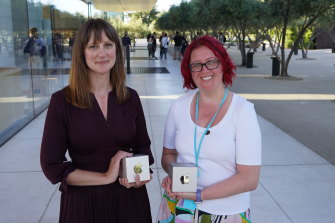 “One of the things that’s most different about it is that it’s really easy to get started. Kids who’ve lost the love of creating feel quite comfortable getting back into it, but all the features are there if they want to go more professional,” she said. 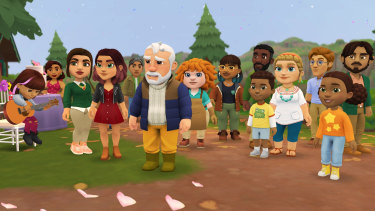 The creators of the game Wylde Flowers – a cute world of diverse folks, and magical spells – were praised for their creativity.

Studio Drydock creative director Amanda Schofield said inclusivity was fundamental to Wylde Flowers, a farm life simulator with a magical twist and a narrative about diversity and acceptance.

“I think that entertainment has a responsibility to paint the picture for how we want the world to look,” she said.

“By making an inclusive world where gay marriages are celebrated and trans people are respected, it’s something where people can pick up the app and say ‘that’s me’, and people learn that that’s ok. That’s the world we want to head for.”

“The team at Apple is inspired by the creativity, artistry and innovation coming out of the App Store worldwide, especially in countries like Australia with strong entrepreneurship and app development communities.”

Trevor Long travelled to California as a guest of Apple.