THANASI KOKKINAKIS' loss to Andy Murray in the Australian Open has convinced tennis fans that the "Netflix curse" is real.

Netflix have released a popular documentary titled Break Point, which features 10 of the biggest names in tennis today. 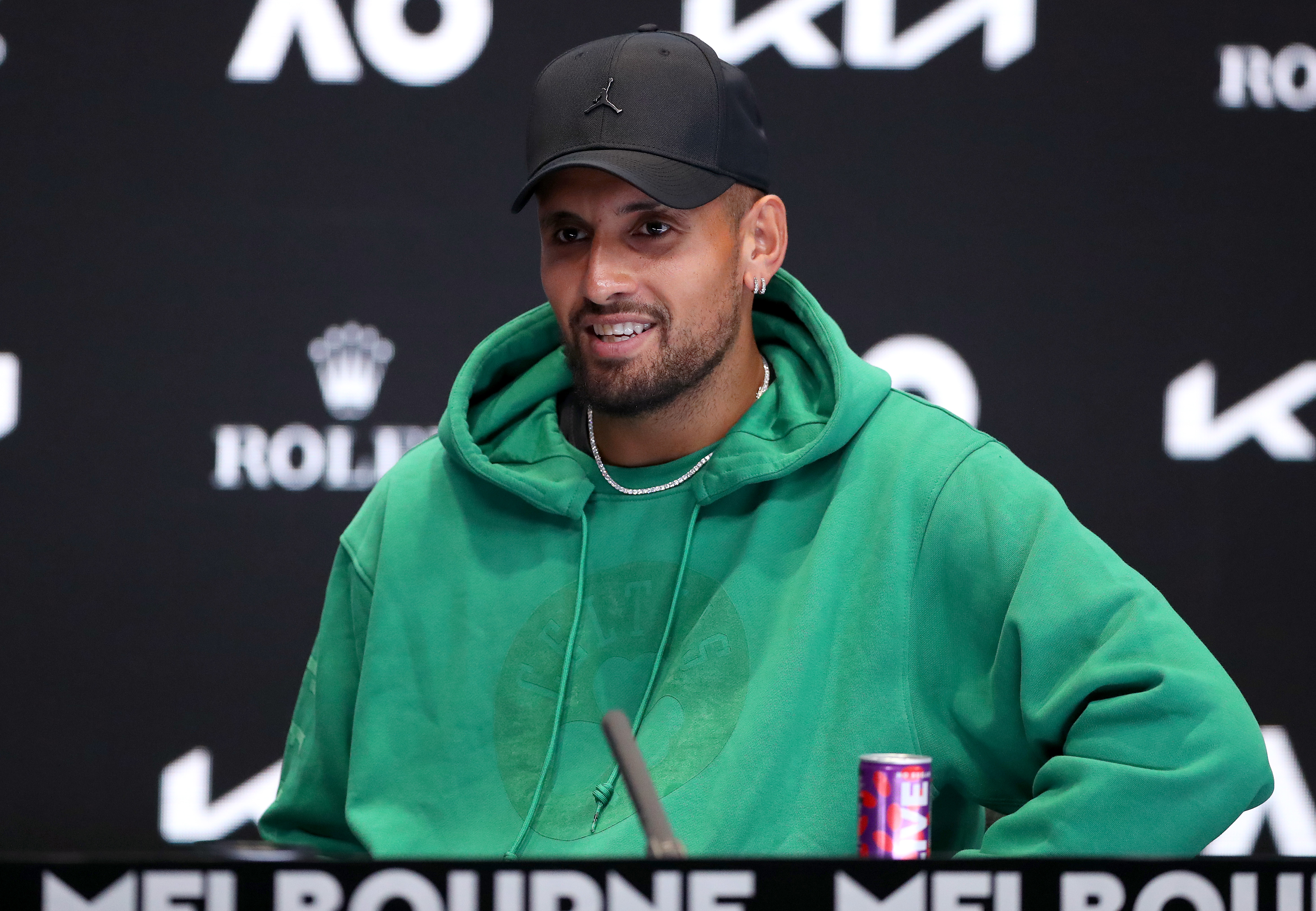 But so far, eight stars out of that list are already eliminated before the third round.

Kyrgios pulled out of his home Grand Slam due to a knee injury that will require surgery. 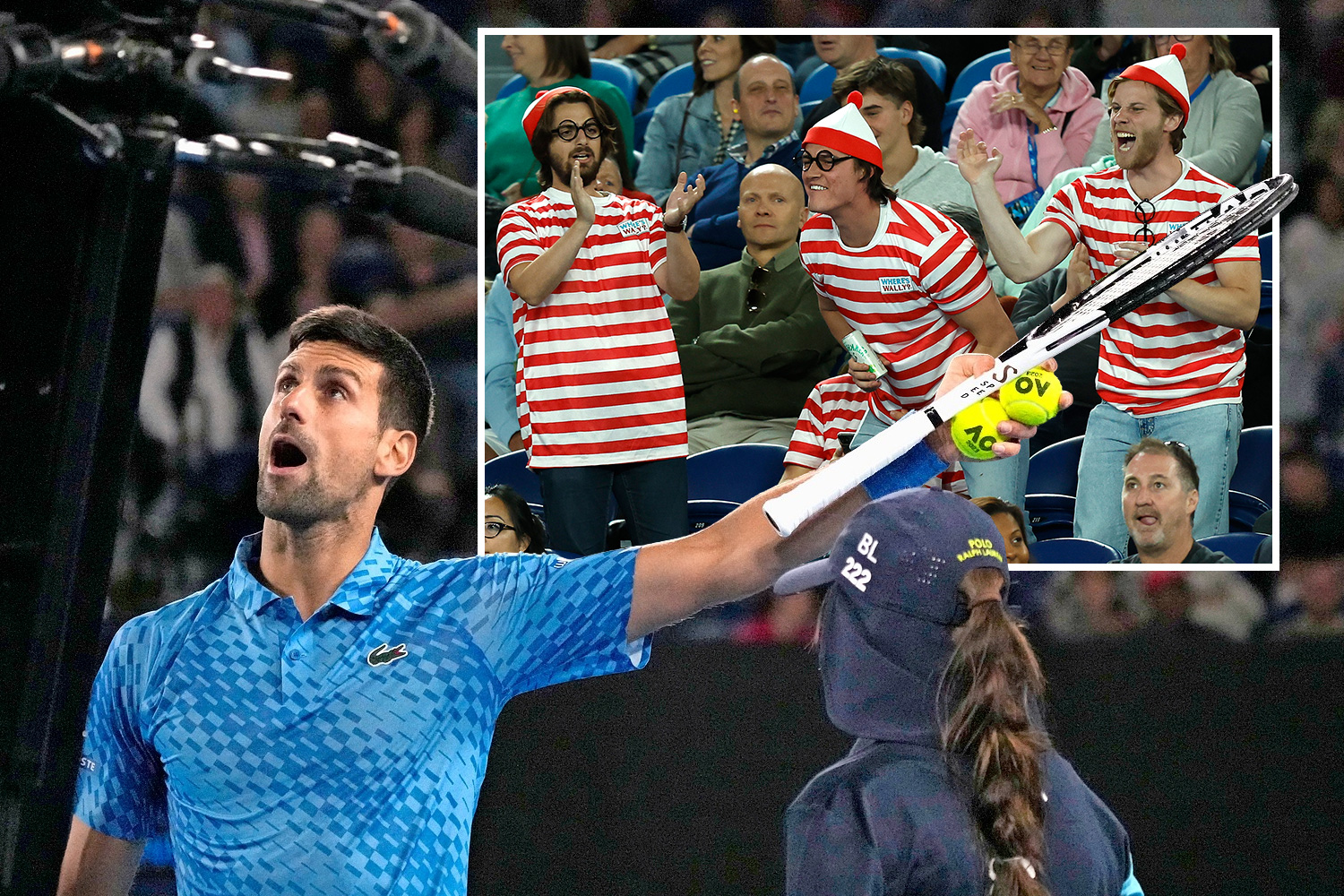 1-2-Free: Win £100 in CASH if you correctly predict three scores with Ladbrokes

Jabeur was knocked out of the competition by Marketa Vondrousova.

Tomljanovic had to rule herself out of the competition due to a knee injury.

And Badosa also pulled out due to an unspecified injury she recently suffered.

So far, only two players that appeared in the documentary are still standing after Kokkinakis' elimination.

GAME FOR A LAUGH

Katerina Sakkari and Felix Auger Aliassime have so far survived the "Netflix curse".

One fan tweeted: "The Netflix curse is real."

Another commented: "Tennis is such a brutal sport."

A third said: "This Netflix curse is so real." 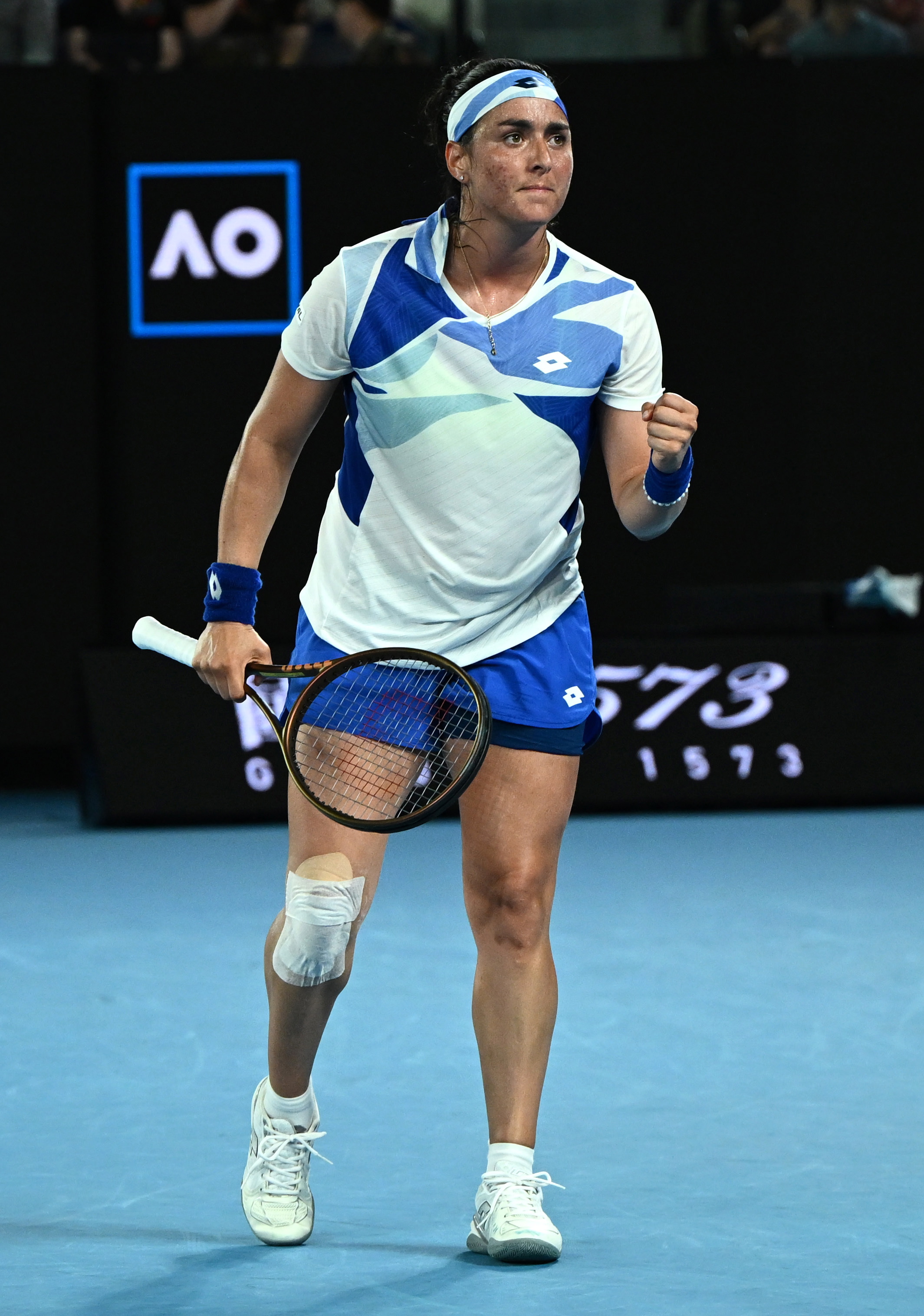 This fan stated: "At this point I want an episode about the Netflix curse itself."

And that one tweeted: "The biggest curses of tennis are the US open curse and the Netflix curse."

The Australian Open has been hit by other notable absences as well.

Serena Williams and Roger Federer have retired, while Naomi Osaka is pregnant.