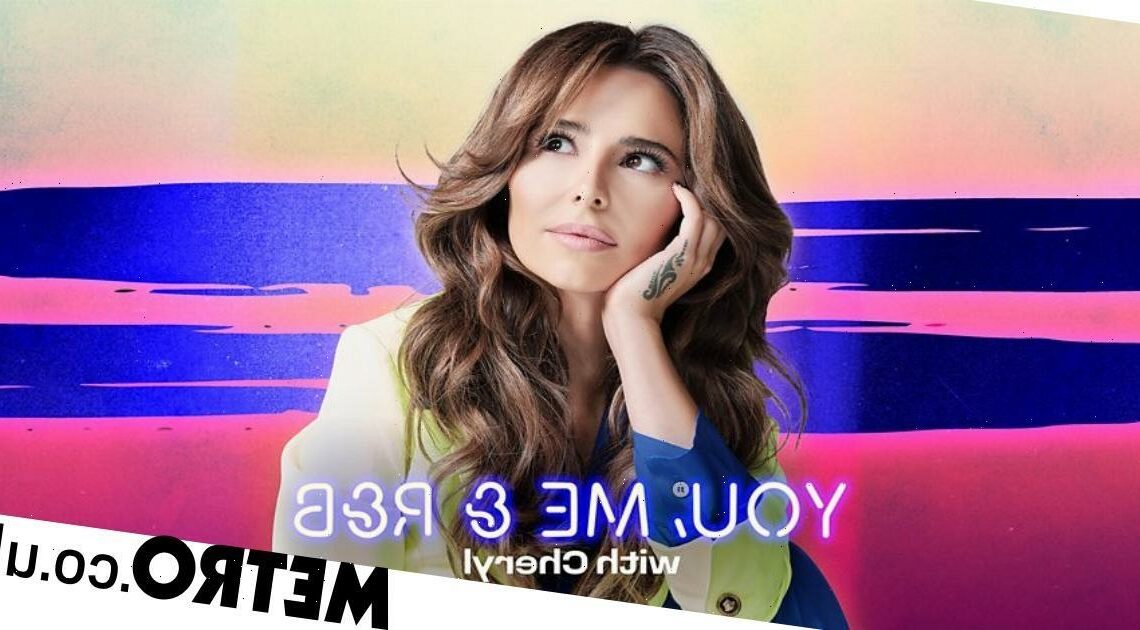 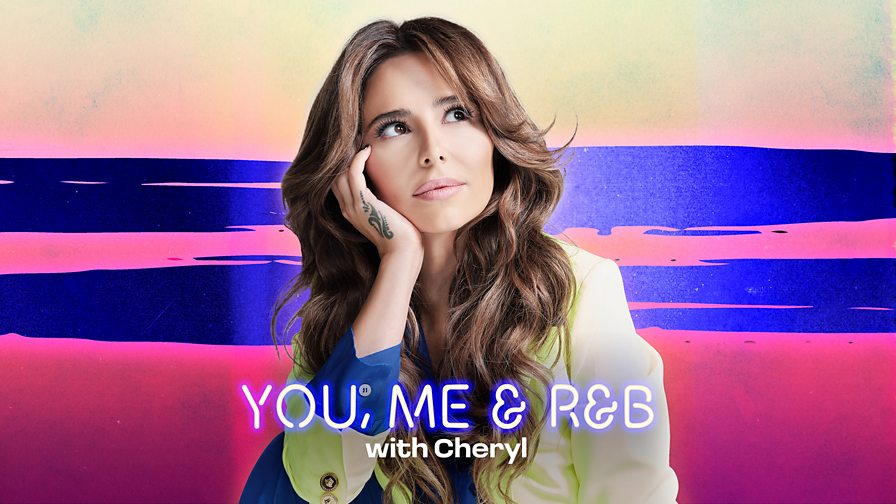 Cheryl and the BBC have been hit by major backlash over her new R&B show.

The 38-year-old this week announced her new podcast, after signing a deal with the BBC’s platform BBC Sounds.

Described as a ‘passionate love letter to the genre’, You, Me & R&B hears Cheryl explore her favourite songs from ‘the greatest music genre there’s ever been’ with the star saying: ‘I’ve always had an absolute love and passion for R&B and I’m so excited to share my new show with you on BBC Sounds.

However, despite Cheryl’s passion for R&B, there has been criticism of the decision to have the star host the show, with many doubting her credentials to front an R&B podcast.

The Girls Aloud star trended on Twitter as people pointed out that Cheryl was a member of one of the UK’s biggest pop bands, and largely recorded pop music in her solo career as well.

Others argued that a Black artist or presenter should have been given the gig, with artists including Lemar, Gabrielle, Shola Ama, Jamelia, Beverley Knight, Estelle, DJ Ace and Craig David suggested as alternatives.

One tweet accused the BBC of being ‘tone-deaf’, while another read: ‘Wow. Who thought it was a good idea to sign this off? And overlooked a wealth of talent in the process.’

London Hughes added that she wasn’t surprised at the booking, tweeting: ‘I’m not sure why some of you are shocked that Cheryl Cole is doing an ‘Rnb’ podcast, when the biggest soulful singer that we have in the UK is Adele. White women have always been allowed to take up space in UK ‘Black music’ Word to Rita Ora, Jess Glynne, Jessie J, Joss Stone etc.’

The star, who shares son Bear with Liam Payne, said: ‘That was a cheeky break out hit for Tweet and Missy Elliott and for years there was speculation about what the song was about. Now it seems pretty obvious to me what it was about but in the past 12 months we finally know Missy’s – I’m going to call – excuse, and she reckons it was always about her appreciating her dark skin, so her loving herself basically.

‘It was the listeners that thought it was about sex and just ran with it and she just let the consumer’s mind create what they wanted. So unless we all have our minds in the gutter, someone’s telling fibs.

‘Someone definitely got the wrong end of the stick and I’m going to say Missy… she’s turned that about to be the appropriate meaning. It took them 19 years to clear that up by the way, we’ve all just been sitting singing what we thought was one of the sexiest songs ever. Oh right Missy. Oh right.’

At the end of the show, Cheryl briefly discussed meeting Damage, before introducing the week’s ‘slow jam’, Usher’s Nice and Slow, saying: ‘Every show, I will be dipping into the steamy end of the R&B pool to find the sexiest anthems around. If you’re anything like me, I’m sure you’ll agree there isn’t anything quite like R&B for getting you in the mood of love, of feeling good, of feeling sexy.’

Other music podcasts on the platform include Trevor Nelson’s Divas, Charli XCX’s Best Song Ever, which plays party music, and Gary Barlow’s We Write The Songs, which hears the Take That star speak to other famous songwriters.

Cheryl has previously worked with the BBC as a mentor on The Greatest Dancer, which ran for two series until it was cancelled last year.