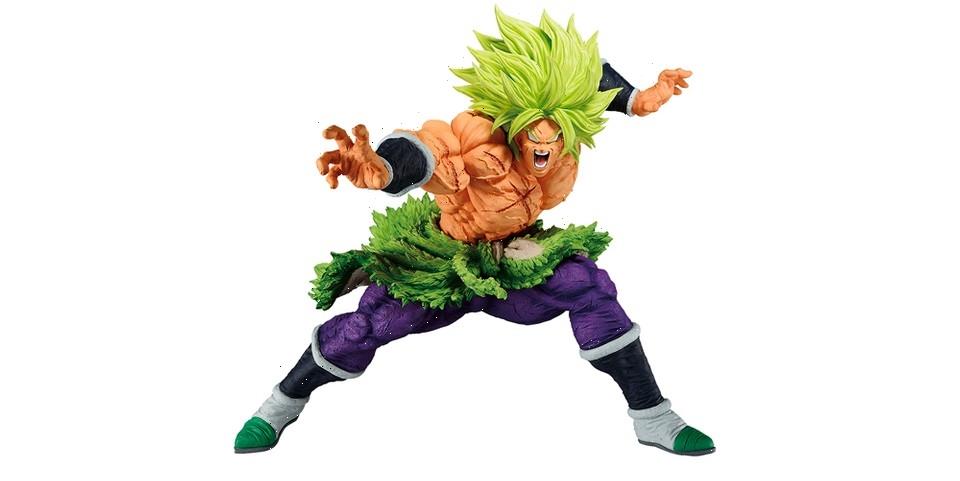 Broly, aka The Legendary Super Saiyan, has just received a new figure as part of Bandai Spirits‘ King Clustar series of collectibles.

Tweaking the large Broly figure from the past this “Full Power Super Saiyan Broly (Back To The Film)!” version stands over nine inches in height. This Ichibansho — Banpresto‘s number one lottery limited-run lottery class figure — receives the highest level of modeling and sees a pumped-up and angry Broly that’s scarred from war.

One of the more aggressive-looking Dragon Ball Z toys released as of late, this version closely captures the accurate proportion of Broly’s muscles and hair. Those interested can pre-order it now over at SIDESHOW for a price of $50 USD where shipping is expected to take place in November.

One in three stillborn babies may have survived
Recent Posts 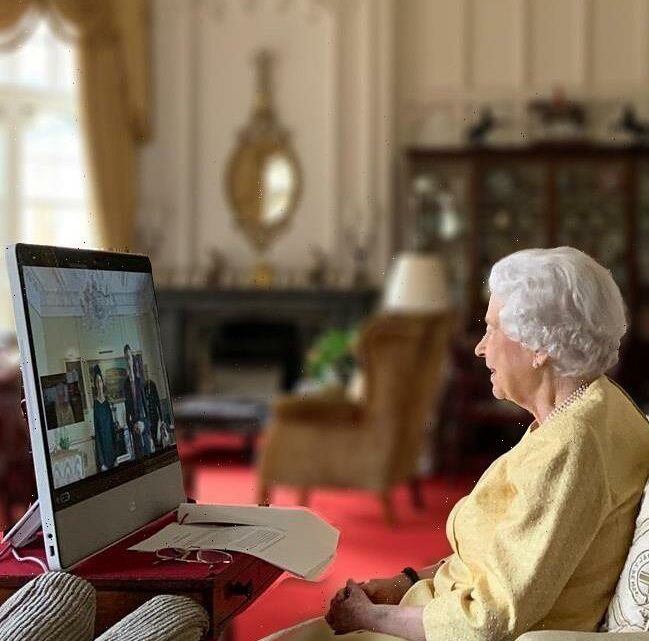 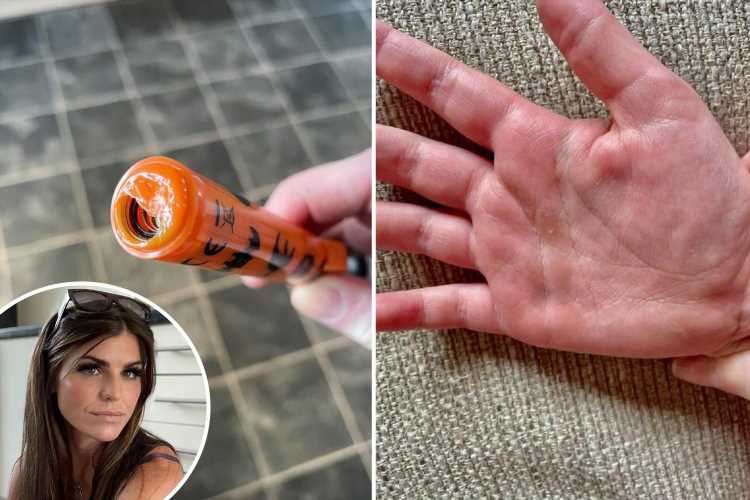