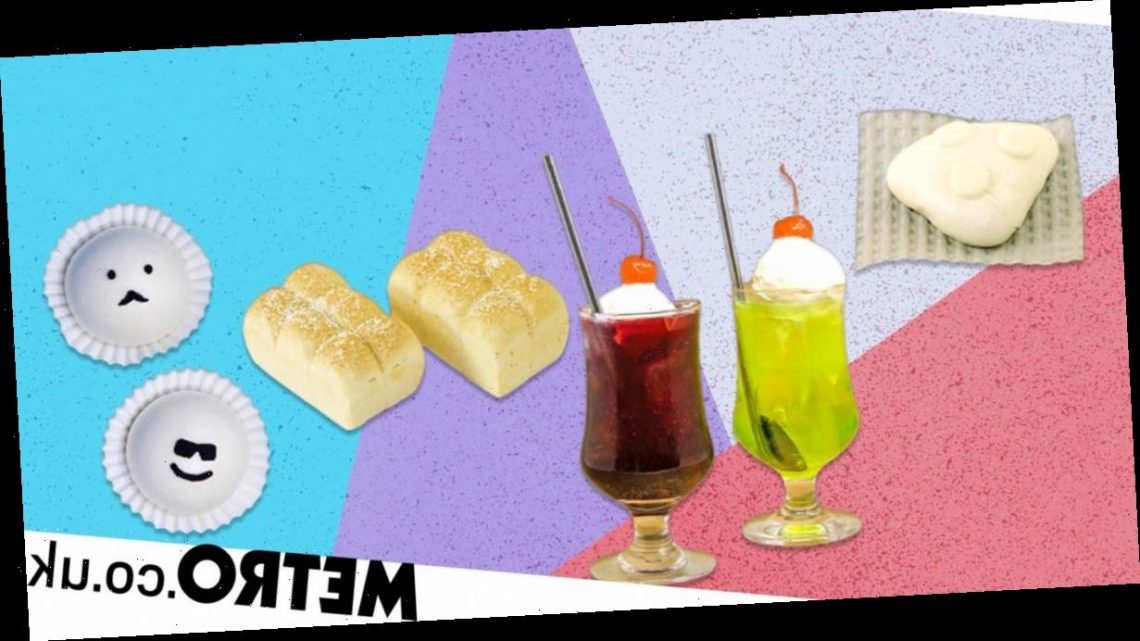 Bao is set to welcome a new addition to its London restaurant family.

Six months later than planned, Bao King’s Cross will open in November and will draw inspiration from western cafes throughout Asia and serve (western-influenced) Yōshoku cuisine.

With it being Bao, it’s only natural that the delicious steamed buns will be on the menu and there are some new additions to look out for, such as Hamburger Bao, Lobster Bao, Sweet Potato Cheese Hotcakes and Fried Chicken XO Butter Kiev.

The new menu has taken inspiration from Taiwan’s oldest, most iconic restaurant, Bolero, as well as the old kissatens of Japan.

But there’s plenty more to expect as well…

Cafe Bao in Pancras Square is also launching a new bakery service, Bao Bakery Goods (BBG), where treats such as chocolate and salted egg ‘muffin’ bao, salted caramel bao cookies and pizza bao will be served, alongside bubble tea and coffee. These will be available to eat in or to enjoy via takeaway and delivery.

The cafe will also be open for breakfast – a first for Bao – with a morning menu soon to be revealed.

Bao King’s Cross will be the fourth site and will incorporate this delivery service, within an eight mile radius from the restaurant.

‘This style of cooking is something that’s always resonated with us and made us feel quite nostalgic. After a recent trip to Taipei, Hong Kong and Osaka we realised we wanted to bring it to life.’