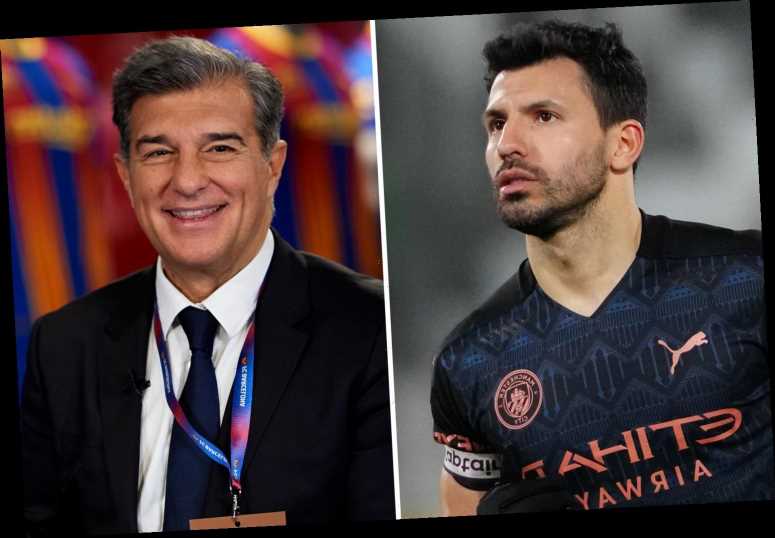 SERGIO AGUERO is set to join Joan Laporta’s Barcelona revolution this summer, according to reports, with a deal understood to be ‘very close’.

The Catalan giants apparently have an agreement in place with the Manchester City legend, whose contract at the Etihad expires this summer. 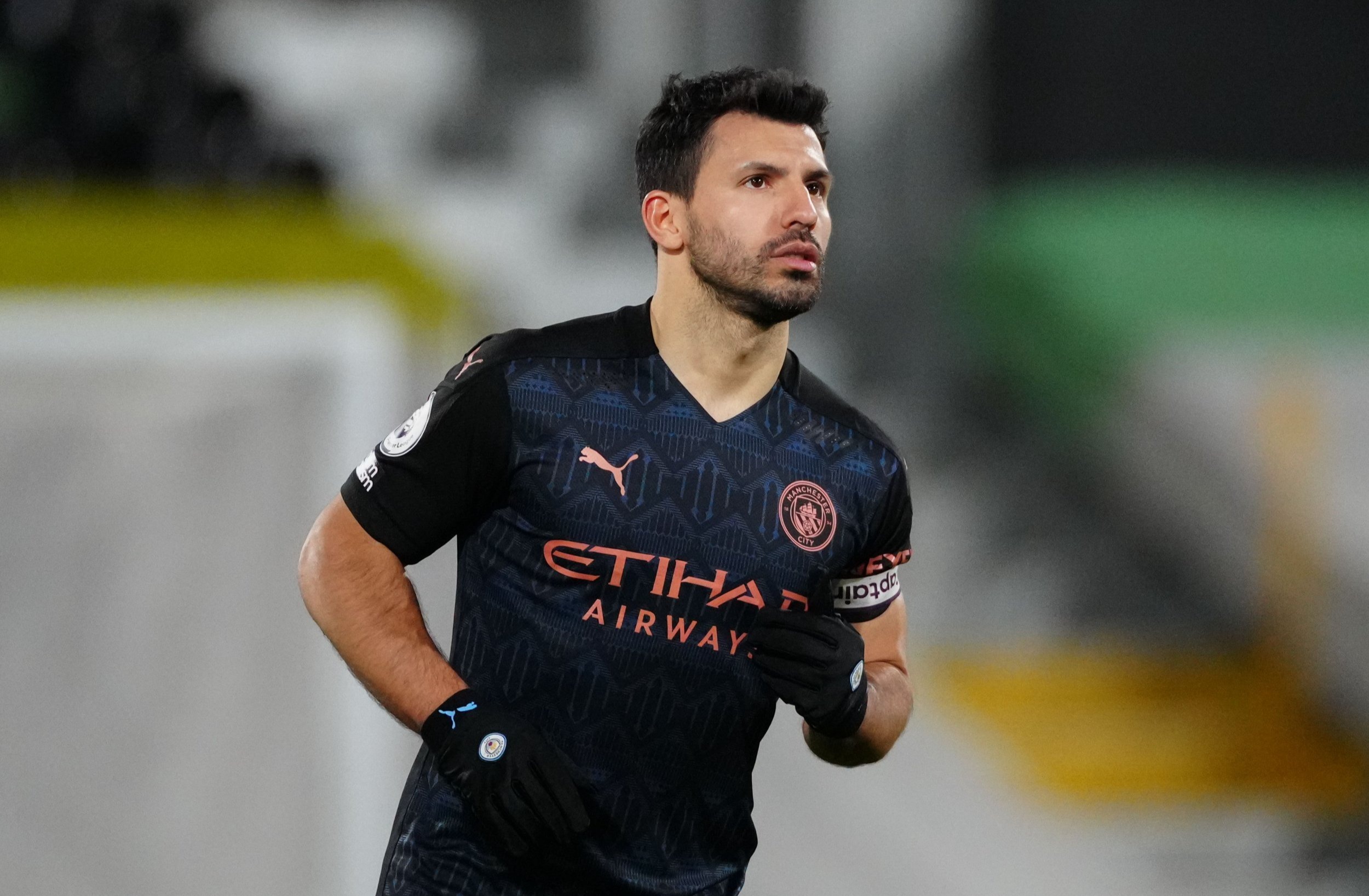 And Aguero is now set to cash in with a two-year deal at the Nou Camp until June 2023, arriving on a free transfer.

According to AS, the move for Lionel Messi’s pal is all but done and dusted with incoming president Laporta, with the delay only due to Carles Tusquets sitting in interim charge.

The free transfer will suit Barca down to the ground, with the cash-strapped club also ready to capture Liverpool’s Georginio Wijnaldum at the end of his contract.

They have already snapped up 20-year-old defender Eric Garcia on a free from Man City – with the Spaniard rejoining the club in the summer – and now it seems Aguero is set to follow.

BETTING SPECIAL: GET EITHER KANE OR AUBAMEYANG TO SCORE IN THE NORTH LONDON DERBY AT 33/1 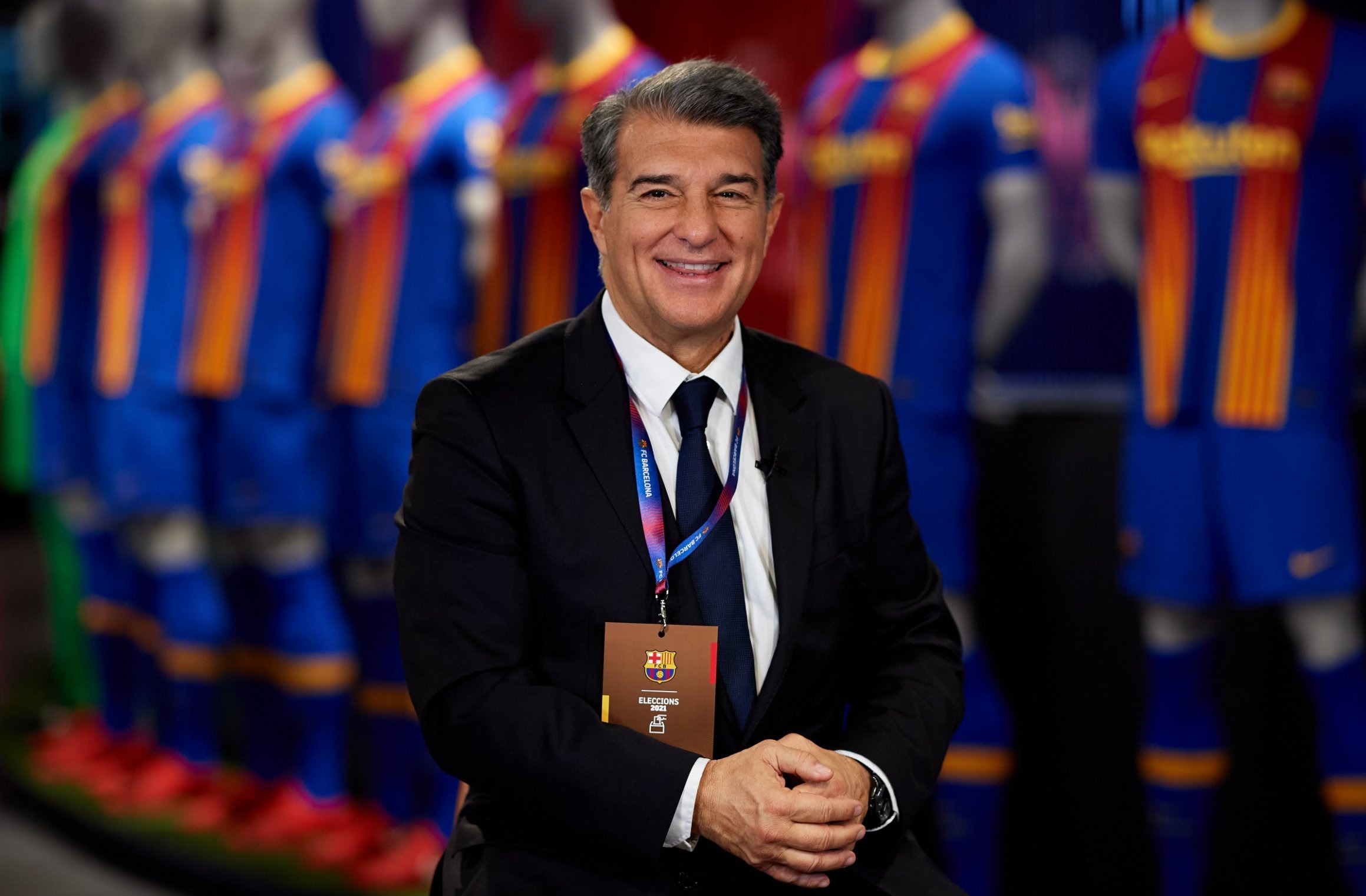 With Laporta winning this month’s election at a canter, confirmation of the move could be near.

The report states Aguero had wanted to move to Barcelona as early as 2014 to link up with best friend Messi, with the suggestion it gives the club a massive boost in their hopes of keeping hold of their greatest-ever player.

Last summer saw Messi come the closest he has ever come to leaving the Nou Camp amid tensions with the club board, with Manchester City ironically the frontrunners.

And any Barcelona fans thinking a capture of Aguero would put paid to the pursuit of Erling Haaland can rest easy.

Laporta is still committed to his campaign promise of bringing the Norwegian teen sensation to Spain, with the report stating he wants to build his 2021-22 project around the ‘cornerstone’ of Haaland.

City’s all-time top scorer may be the perfect mentor for Haaland, and would undoubtedly get the farewell of a lifetime if fans are allowed back into stadiums before his departure.

With 257 goals in City colours – the most famous being the strike that sealed the 2012 Premier League title – fans in the blue half of Manchester may have to prepare for the exit of one of their greatest-ever players.