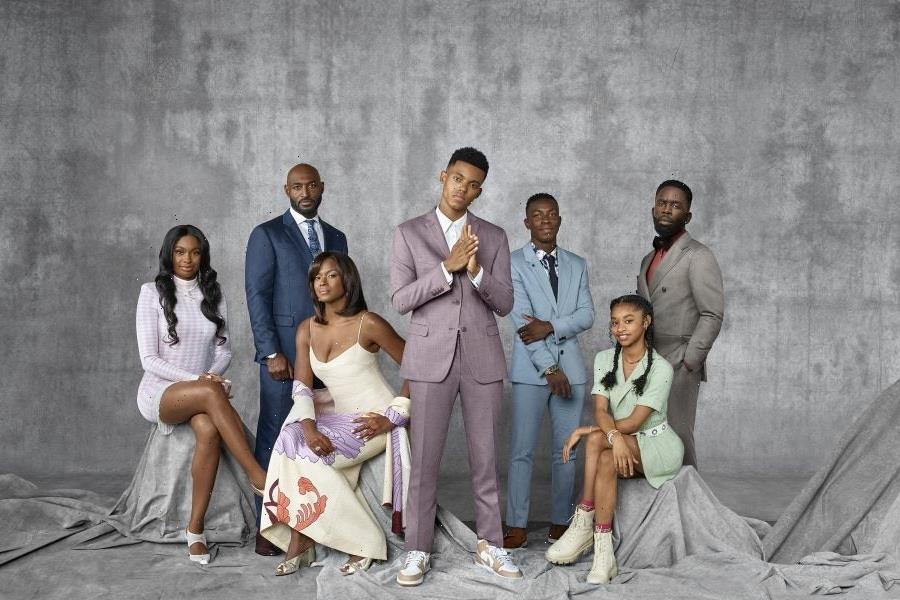 Congratulations are in order for the cast, crew, and creators of Bel-Air! The dramatic reimagining of the classic 90’s sitcom The Fresh Prince of Bel-Air has shattered records at Peacock, its NBC Universal-owned streaming home.

Famously inspired by an insanely viral self-produced and directed short film from creator Morgan Cooper, Bel-Air takes a fresh, raw approach to this world of swagger, style, and aspiration while exploring the complex journey of our protagonist Will through a modernized lens – taking a more frank look at the factors of street violence, economic disparities, and perceptions of Black masculinity that factor into the character’s challenges.

“It was always about going on our own journey,” Cooper told ESSENCE of the show’s direction back in February. “For one, you could never make The Fresh Prince of Bel-Air again. What they did is so incredibly iconic and just lightning in a bottle.”

BEL-AIR — Where To? Episode 110 — Pictured: Jabari Banks as Will Smith — (Photo by: Adam Rose/Peacock/NBCU Photo Bank via Getty Images)

Bel-Air now stands as the fastest-growing title in Peacock history, with 8 million accounts watching the series so far. The series received an unprecedented upfront two-season order when it was greenlit by the streaming giant, so luckily, fans can expect Season Two on the way in 2023.

The new series features an ensemble cast that introduces newcomer Jabari Banks as Will and a creative team that includes Cooper, and co-showrunners and executive producers TJ Brady and Rasheed Newson. Bel-Air is produced by Universal Television, a division of Universal Studio Group, and Westbrook Studios.

“We see a lot of reboots in today’s television landscape, and yet there’s something undeniably singular, relevant and contemporary about this take on a beloved fan-favorite,” said Pearlena Igbokwe, Chairman, Universal Studio Group. “We knew Bel-Air would push the boundaries of possibility for IP adaptation, and we’re thrilled to celebrate its success with Peacock.”

Take a look at Peacock’s celebration of the big news below:

A look inside The Mark Hotel, where Met Gala bound celebs get ready