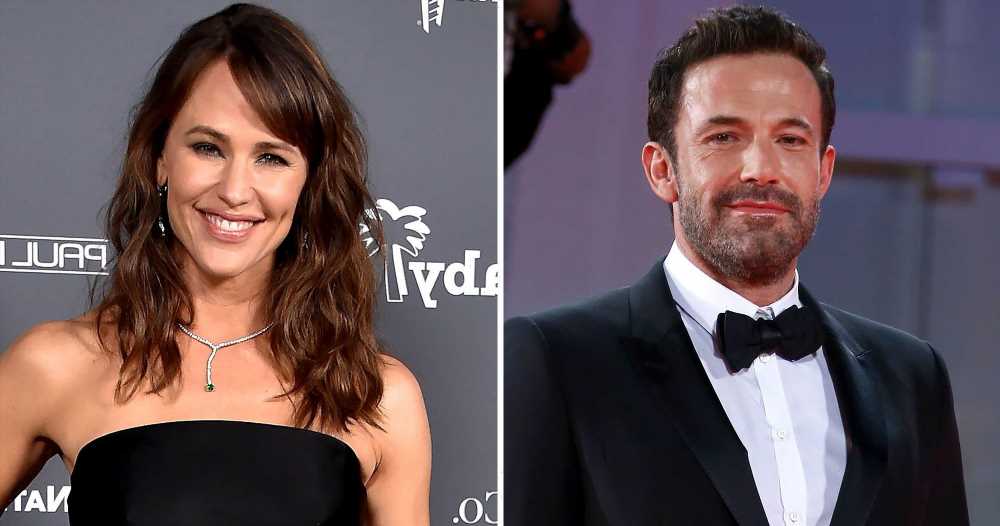 Not his No. 1 fans? Ben Affleck has three children with ex Jennifer Garner, and the little ones don’t think he’s the coolest.

Celebrity Parents Explain Their Kids’ Understanding of Their Fame

“The thing about the holidays that’s particularly rewarding is the time you get to spend with your kids, the family time,” the actor, 49, told Extra on Tuesday, December 14. “There is no more beautiful feeling than that than to see your children experience joy.” 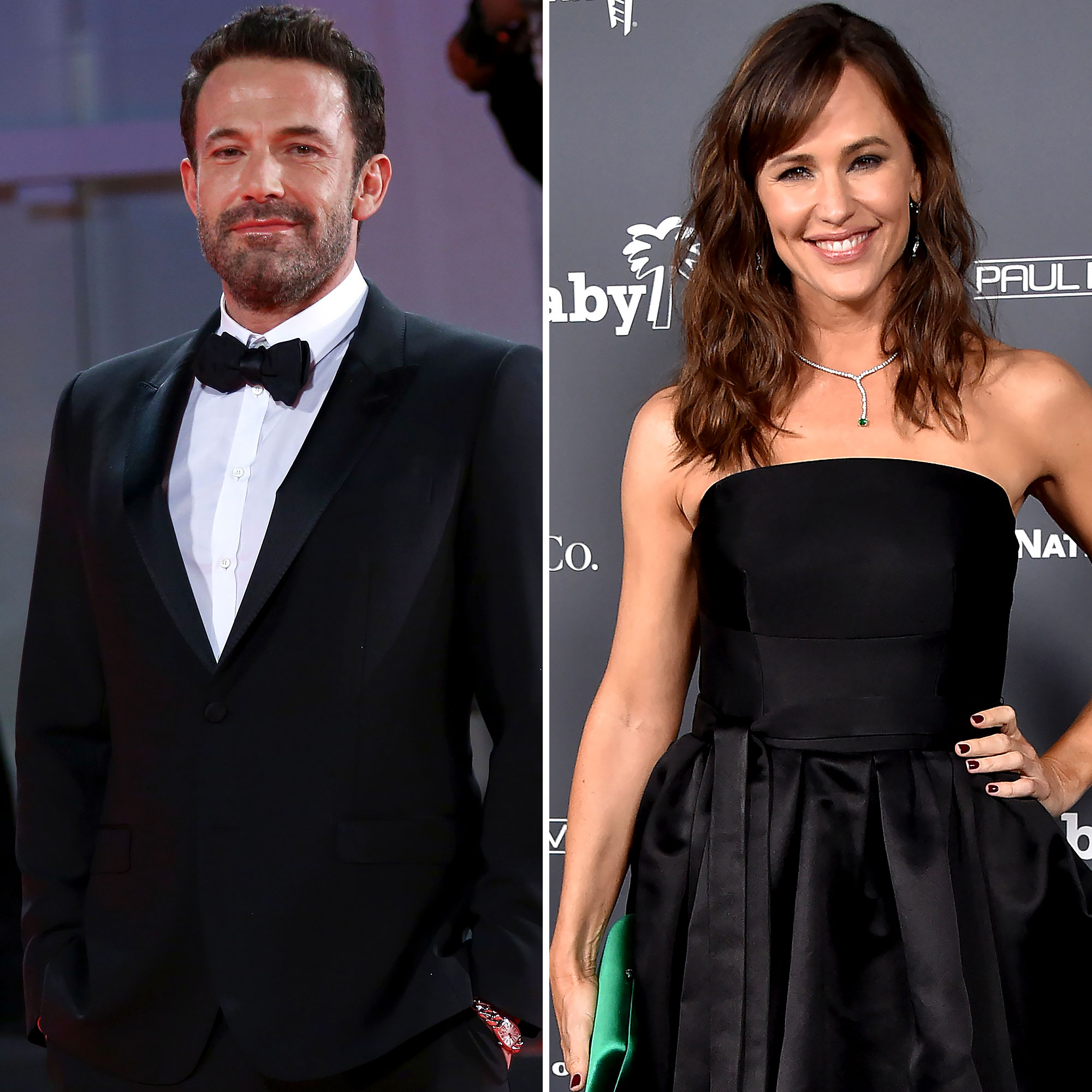 When the outlet noted that the Oscar winner must be a star to Violet, 16, Seraphina, 12, and Samuel, 9, the Last Duel star joked, “You might think so, but you would be wrong. I don’t think I’m that cool anyway but whoever you are, if you’re somebody’s parent, you’re not cool to somebody in the world. … That’s part of life. You realize there’s something kind of healthy about embarrassing your kids.”

Affleck said that he tries to be “on top” of his children’s interests, asking them questions like who is on the radio. “[They’re like], ‘We don’t listen to the radio. What’s a radio?’” the California native said. “[I’m like], ‘That song slaps.’ They say, [‘Be quiet, Dad.’] … I find myself being that person that I never thought I would be.”

The Golden Globe winner was married to Garner, also 49, for a decade before their 2015 separation. The Way Back star is now dating Jennifer Lopez, who he was previously engaged to from 2002 to 2004, while the Alias alum has been in a relationship with John Miller on and off since 2018.

Affleck gave a rare glimpse into his failed marriage with Garner on Tuesday, telling Howard Stern their relationship ”did not work” and that “this happens.”

Jen! J. Lo! All of Ben Affleck’s Loves and Flings Through the Years

Affleck explained, “It is somebody I love and respect, but to whom I should not be married any longer. … We tried, because we had kids. Both of us felt like, ‘We don’t want this to be the model that our kids see of marriage.’”

The decision to split was made “amicably,” the Gone Girl star added, explaining, “Did we have moments of tension? Did we have disagreements over the custody? Was stuff difficult for us? Did we get angry? Yes. But fundamentally it was always underpinned with respect. I knew she was a good mom. I hope that she knew that I was a good dad. I was.”

Premier League will REJECT any more requests to postpone matches