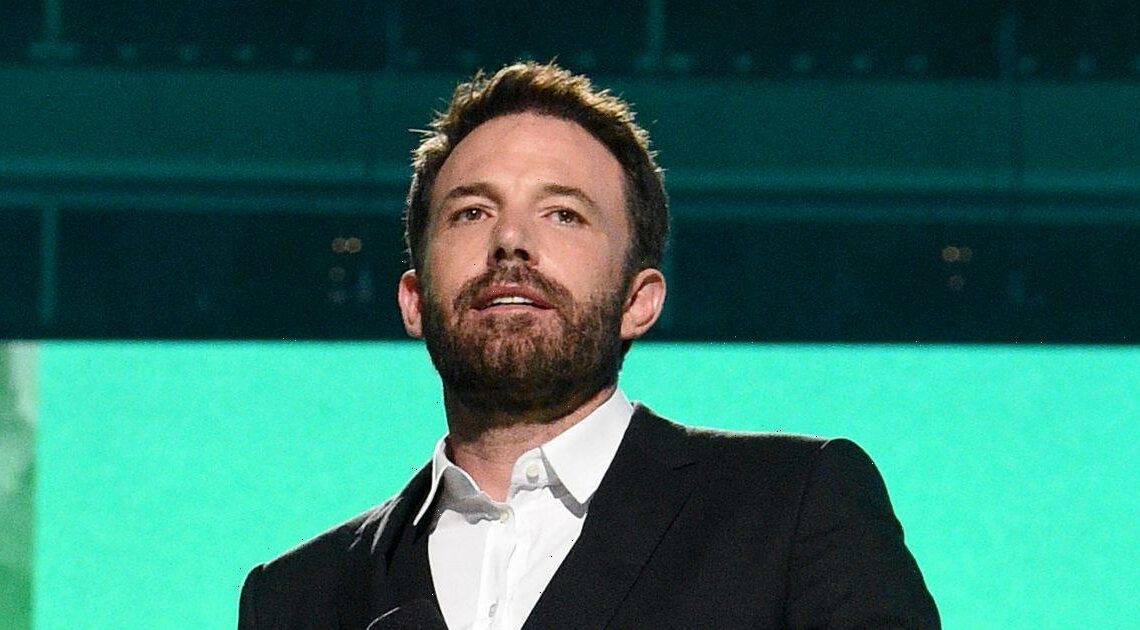 Ben Affleck pursued a woman on Instagram after she ditched him on celebrity dating app Raya – but she insists he is not a "creep".

The 48-year-old actor went viral on Monday, after Nivine Jay posted a TikTok about her experience which included a video message he had sent her.

In a selfie-clip, Nivine wrote: "Thinking of the time I matched with Ben Affleck on Raya and thought it was fake so I unmatched him and he sent me a video on Instagram."

At the end of the clip, Ben can be seen in a video message of his own, as he says: "Nivine, why did you unmatch me? It’s me."

Nivine captioned the clip: "Sorry Ben" with a big-eyed emoji.

But Nivine insists that Ben is not a "creep".

She told E! News: "I’m seeing a lot of comments calling him a creep and I don’t think that’s fair. I wasn’t making fun of him in the video. I was making fun of myself for thinking he was a catfish andn it was just supposed to be funny."

Though she might not be a household name herself, Nivine has worked as an actress, a model and a stand-up comedian in the last decade.

Billed as the celeb version of Tinder, Raya is known for its notoriously difficult application programme, as potential candidates go through a ‘multifaceted application process’.

The app launched in 2015 and pits itself as an "exclusive dating and networking platform for people in creative industries."

Some commenters found Nivine’s video pretty funny, with one posting: "The way he said ‘it’s me’ my soul would have left my body."

She responded: "Confirmed my soul did leave my body.""Oh damn, did you respond girl?" another wondered.

While another simply penned: "I AM WEAK."

Rumours have been flying online in recent years that the Batman Vs. Superman actor has a profile – but until now, it has been a fake one.

However, Page Six reported that the Oscar winner has been a user of the platform since 2019, with a source telling the publication: "He seems to want a real partner and is not looking to date a celebrity. He is private and is in a good space right now."

They added: "He has his kids and is focusing o work, but is ready to be in love again."

Despite that, Ben appeared on Good Morning America last year and told hosts he wasn’t searching for love on any site.

The star admitted: "I know people who are on them and they have a fun time, but not me," he said.

"I would love to have a relationship that was deeply meaningful and one to which I could be deeply committed."

Ben is best known for his long marriage to fellow actress Jennifer Garner – the pair exchanged vows in 2005 and finally divorced in 2018.

He’s also had an on-again, off-again relationship with Gwyneth Paltrow and an 18-month romance with Jennifer Lopez.