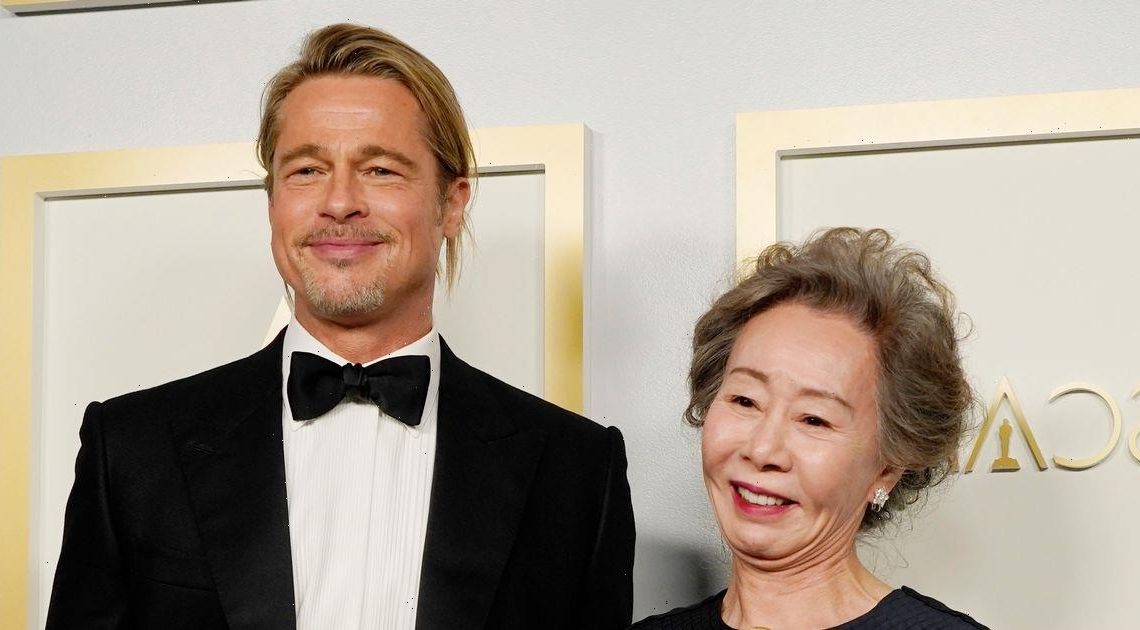 And as is the norm with any awards ceremony, there were various highs and lows during the evening, with some even calling it “the most awkward end ever” after Anthony Hopkins scooped up the award for Best Actor.

Here, we take a look at some of the best and worst moments of the 2021 Oscars.

It was scaled down Oscars this year, as a result of the pandemic, and this meant the 2021 awards moved from the usual spot.

Swapping the Dolby Theatre in Hollywood to Los Angeles’ Union Station, some were on the fence about how the evening might play out.

Best International Feature – Another Round

Best Original Song – Fight for You, Judas and the Black Messiah

Best Animated Short Film – If Anything Happens I Love You

However, it’s safe to say the ceremony looked incredible inside Union Station, with outdoor terraces and fountains and a beautiful ticket hall too.

The ceiling was a feast for the eyes, and borrowed its design from classic nightclubs and the Oscar banquets. Overall, the look was chic and classy and fit to host some of the biggest stars in the world.

Mia Neal and Jamika Wilson won the awards for Best Makeup and Hairstyling for the work they did on Ma Rainey’s Black Bottom.

The pair were the first black women to win in the category, and they made a powerful speech about underrepresentation, and how these wins should be normal and not historical.

Brad Pitt unveiled his new ponytail hair style as he presented the Best Supporting Actress Oscar to Youn Yuh-Jung, 73, who was the first Korean and only second person of Asian heritage to win the category.

And the new hairstyle certainly seemed to win over Youn Yuh-Jung, who flirted adoringly with Brad as she accepted during the ceremony.

"Mr. Brad Pitt, finally," she said. "Nice to meet you. Where were you when we were filming in Tulsa?"

The Minari star drew a big laugh from the audience with her words, before saying she was "very honoured" to meet Brad.

She then corrected him on how to pronounce her name.

Glenn Close dances the night away

Actress Glenn Close certainly looked like she was having a great time as the 74 year old got up to shake her booty and started twerking as part of a Da Butt challenge.

The acting legend showed off her moves as the entire venue cheered her on while wearing a sparkling navy gown.

While the red carpet was much smaller, and social distancing measures were in place, the A-listers did not disappoint on the fashion front

Hollywood's elite took to the glamorous LA hotspot and pulled out their very best looks; from bold, bright colours to understated glam, they did not come to play.

Long trains, statement shoulders and sleeves to die for paved the red carpet, with jaw-dropping looks being seen on Margot Robbie, Zendaya, Carey Mulligan and more.

No clips of the nominees

This year the ceremony didn’t include clips of the nominees as it usually does.

Instead, the presenters talked about each nominee, which left people feeling a little unimpressed as they didn’t get the visual they often do.

Rather than finishing up with Best Picture, as is usual practise for the Academy Awards, last night’s socially distanced ceremony ended on Best Actor – with many assuming the late Chadwick Boseman would have won a posthumous award for his performance in Ma Rainey’s Black Bottom.

However, it was Anthony Hopkins who scooped up the award for The Father, leaving many fans labelling it “the most awkward end ever”, particularly as the legendary actor was not there to give a speech.

"The best picture Oscar should’ve been the last award. Ending was so awkward. #Oscars2021,” wrote one viewer.

While another added: “Oh my goodness that was an awkward way to end the Oscars ceremony and I bet they’re regretting not ending with Best Picture.”

The In Memoriam segment is never an easy one to witness, and this year has had an extraordinary number of losses.