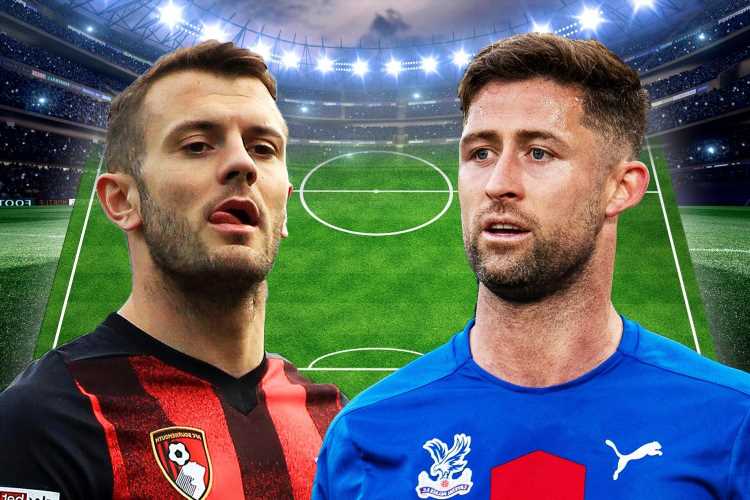 EVERYONE loves a bargain right?

Well Premier League clubs who do are in luck, as there are still heaps of free agents up for grabs just waiting to be signed before the transfer window shuts. 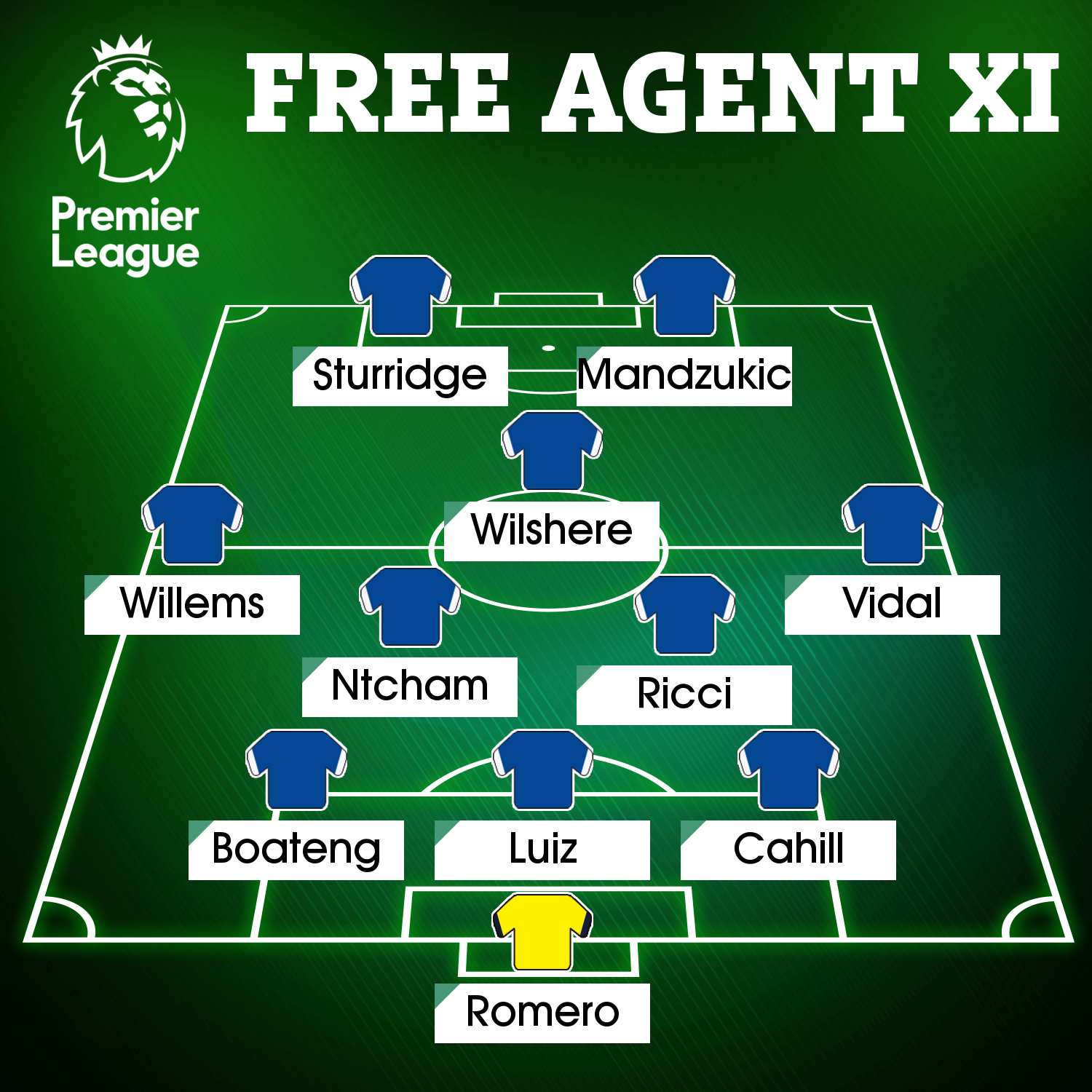 Former Prem stars Gary Cahill and David Luiz are on the 'available' list, as is German icon Jerome Boateng.

As well as those three decorated centre-backs, SunSport has combined a full XI of the best players clubs can still sign up for nothing.

After Lionel Messi was snapped up by Paris Saint-Germain this month, Boateng is the biggest name without a team.

In goal, former Manchester United stopper Sergio Romero, 34, was linked with a move to Chelsea but now appears to be Granada bound after the West Londoners snubbed him.

Luiz, 34, left Arsenal at the end of June and has been linked with Adana Demirspor, the Turkish club who recently signed Mario Balotelli. 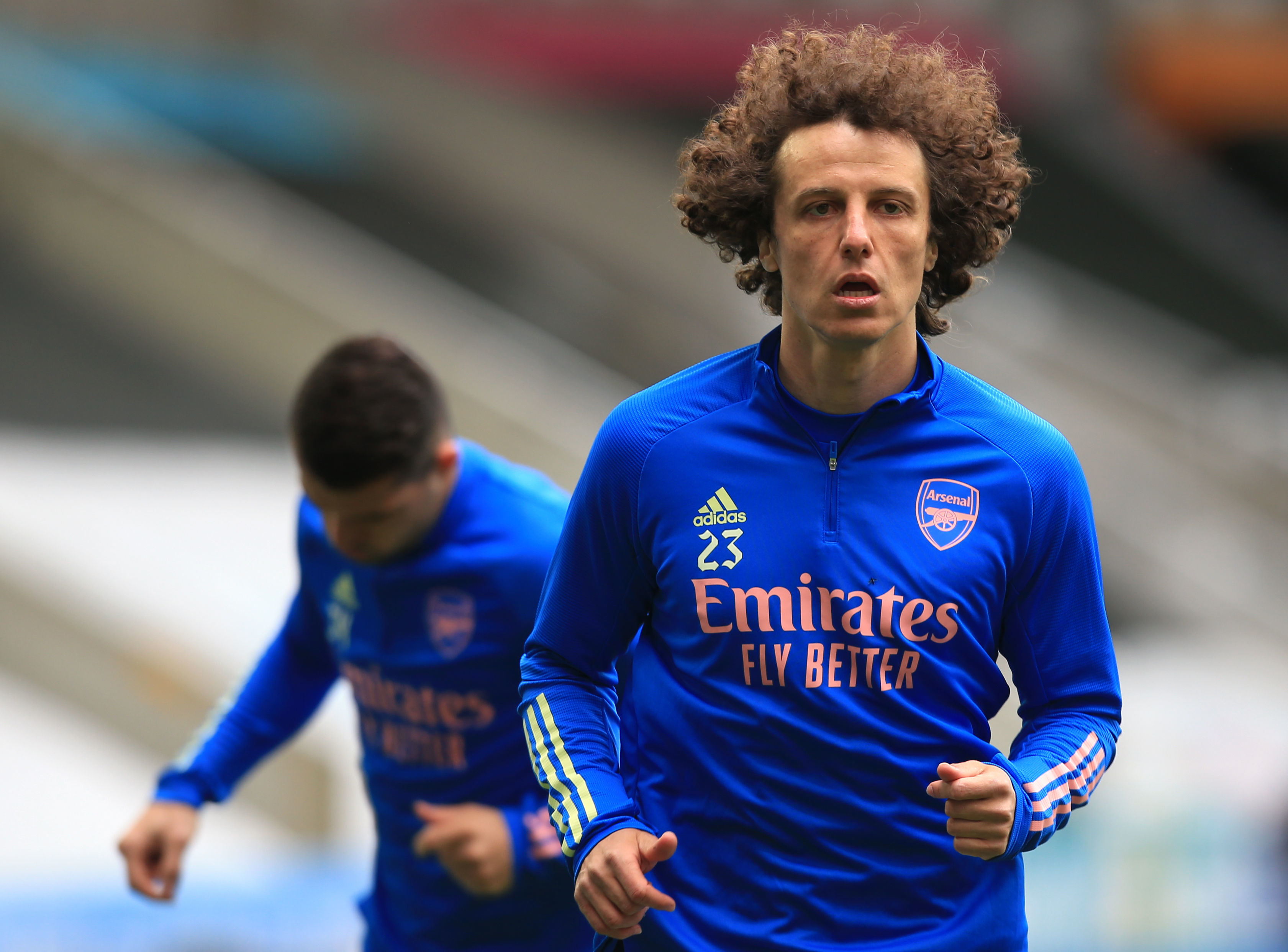 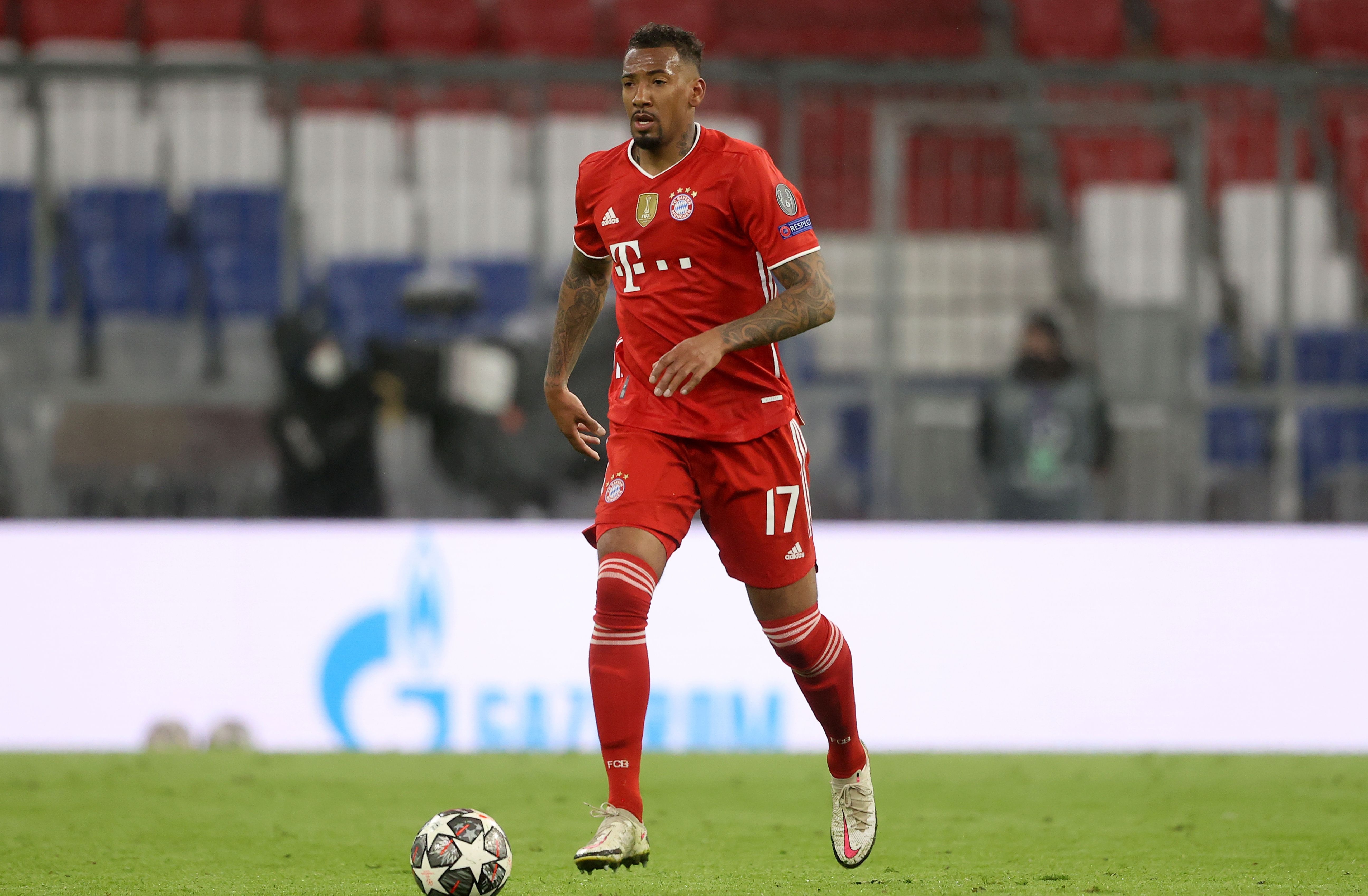 Cahill, 35, was let go by Crystal Palace at the end of last season and has been linked with moves to Bournemouth, Norwich and Rangers.

On the flanks, Jetro Willems impressed in a loan spell at Newcastle a couple of seasons ago and the 27-year-old is linked with a return after a quiet final year at Eintracht Frankfurt.

And right-back Aleix Vidal, 31, is a double LaLiga winner who recently left Sevilla.

In midfield, Jack Wilshere is once again looking for a club after his release from Bournemouth.

Derby recently took the 29-year-old playmaker on trial as the former England star looks to nail down a long stay with a team.

Olivier Ntcham and Matteo Ricci may not be the biggest of names but the midfielders are proven top-level performers.

And Ricci, 27, helped Spezia to an impressive debut season in Serie A last time out and has a number of top clubs chasing his signature.

Up front, Daniel Sturridge is STILL up for grabs.

He was pictured with Jordan Henderson in Spain earlier this summer while he was on trial with Real Mallorca.

The 31-year-old has been without a club for 18 months and could be worth a punt for anyone in the hunt for a goalscorer.

And veteran Croatian Mario Mandzukic is available after leaving AC Milan at the end of last season.

The 35-year-old joined on a short-term deal in January but he played just 287 minutes in 10 matches and failed to score or assist any goals. 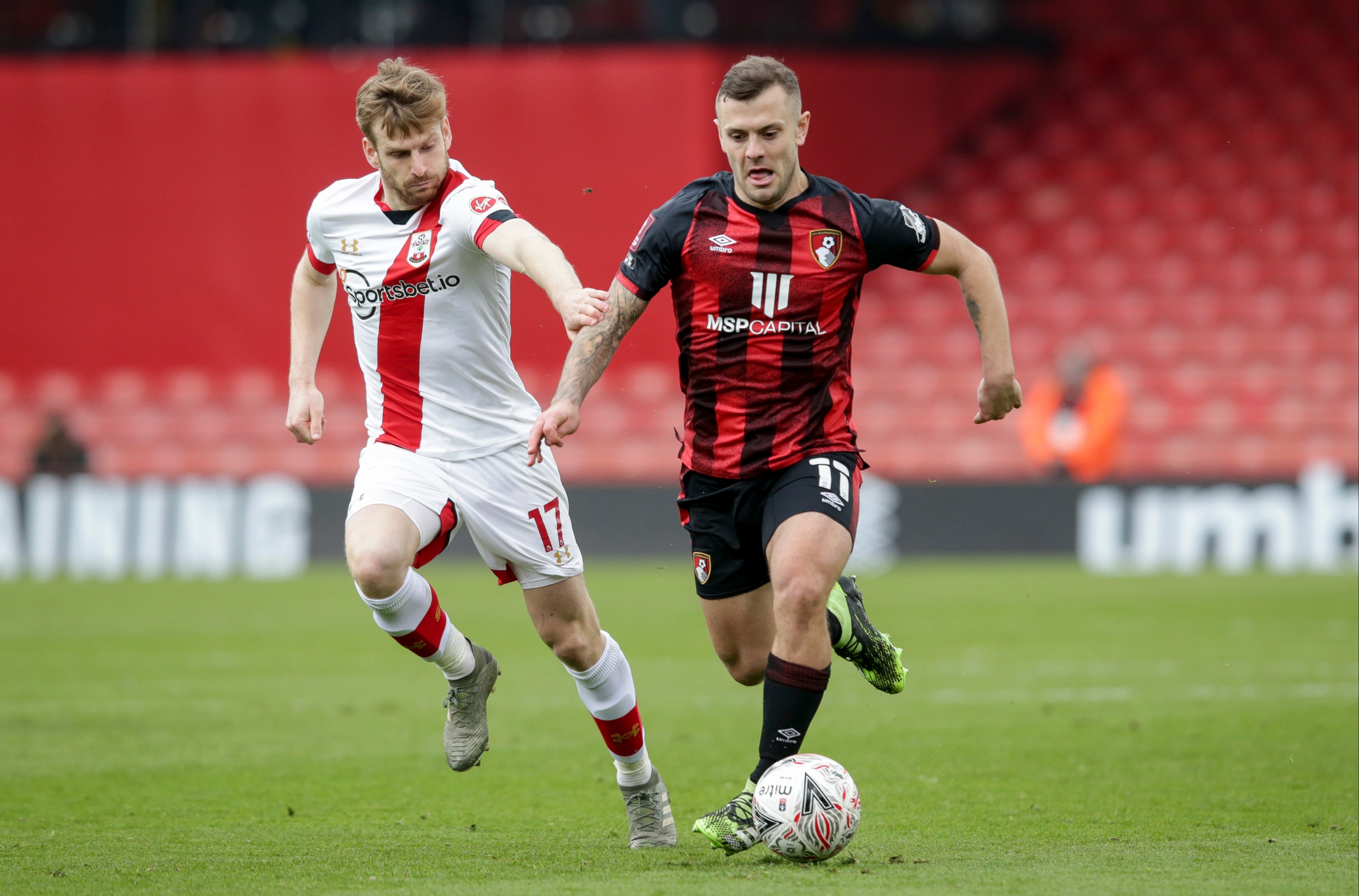