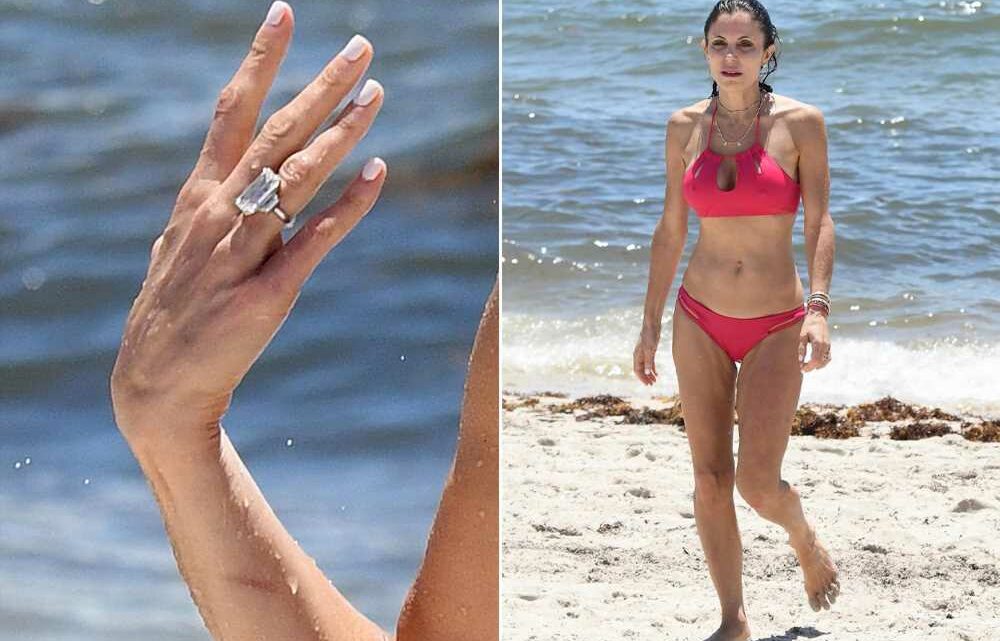 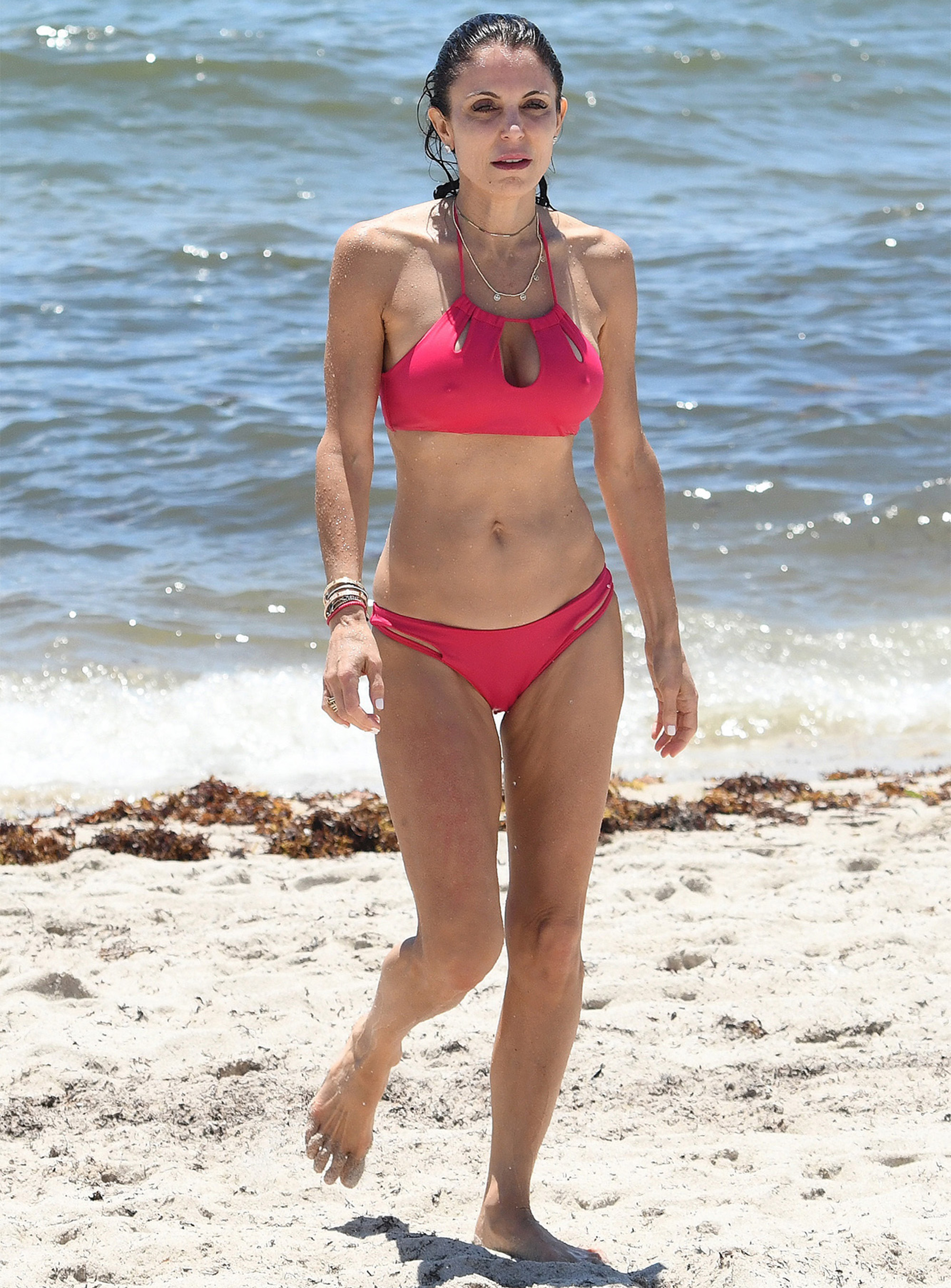 Bethenny Frankel brought the heat — and her estimated $1 million sparkler — to Miami over the holiday weekend.

Rocking a pink cutout bikini, the former “Real Housewives of New York” star, 50, was spotted taking a dip in the water at the beach, two months after revealing her engagement to boyfriend Paul Bernon. 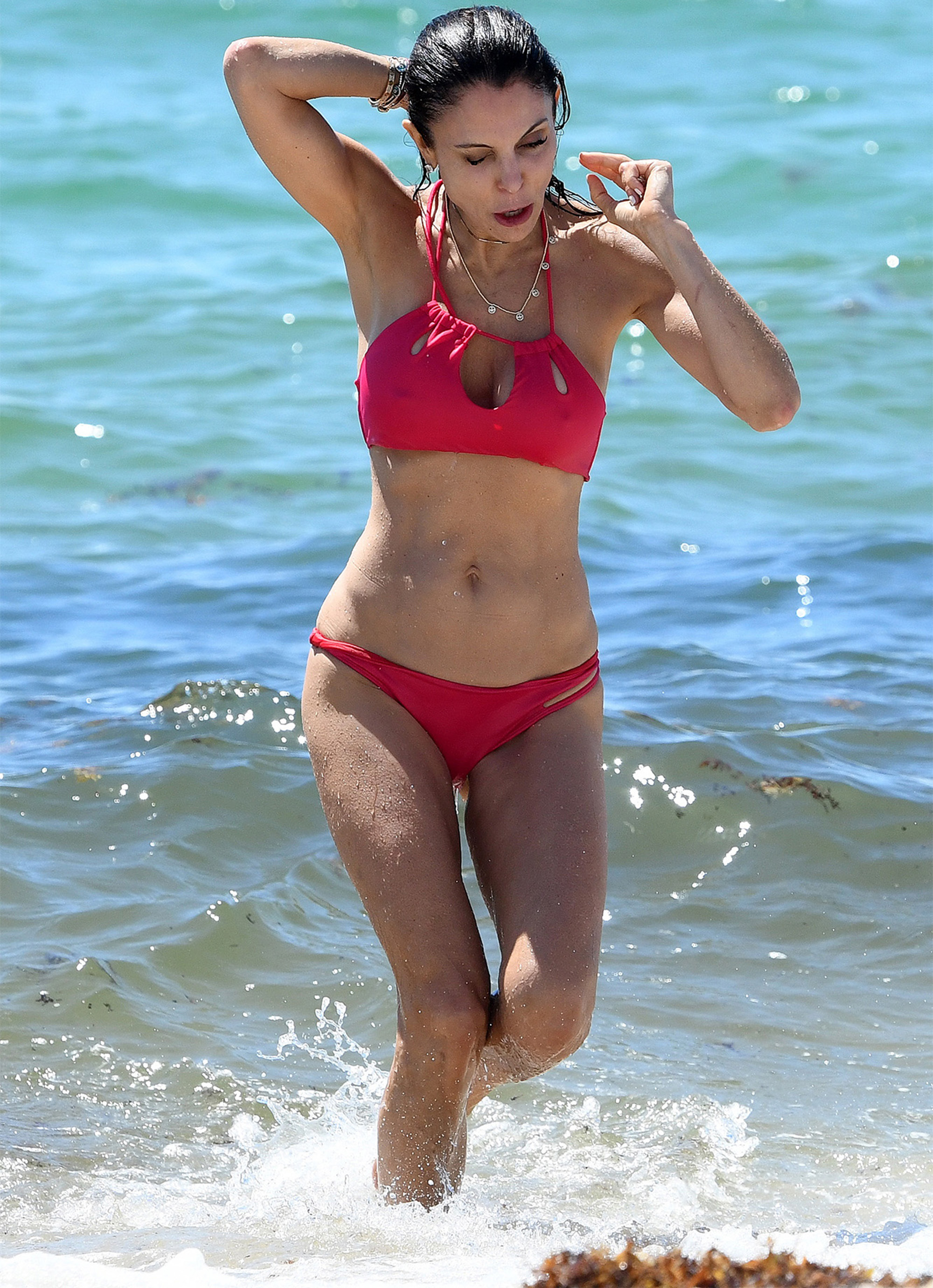 Frankel fueled engagement rumors in March while sporting a can’t-miss accessory in Florida. That same month, Page Six confirmed she and ex Jason Hoppy had finalized their divorce.

Frankel, who currently stars in the HBO Max series, “The Big Shot with Bethenny,” previously opened up about her engagement to Bernon during a late March interview with “Extra.” 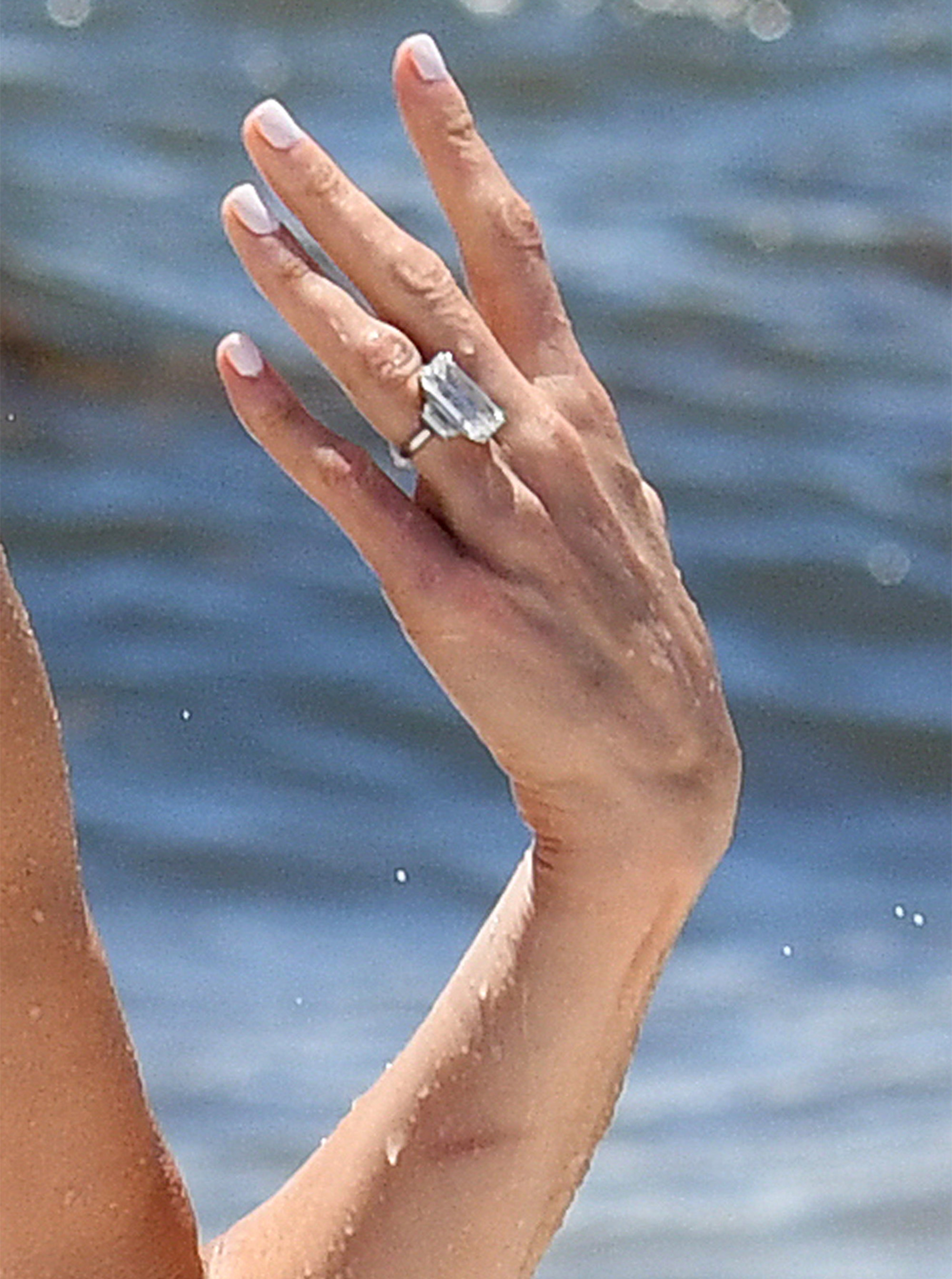 Bernon, a real estate producer and film developer, was first linked to Bernon in 2018. Although they split in the fall of 2020, Bernon and Frankel confirmed they were back together on Valentine’s Day in February. 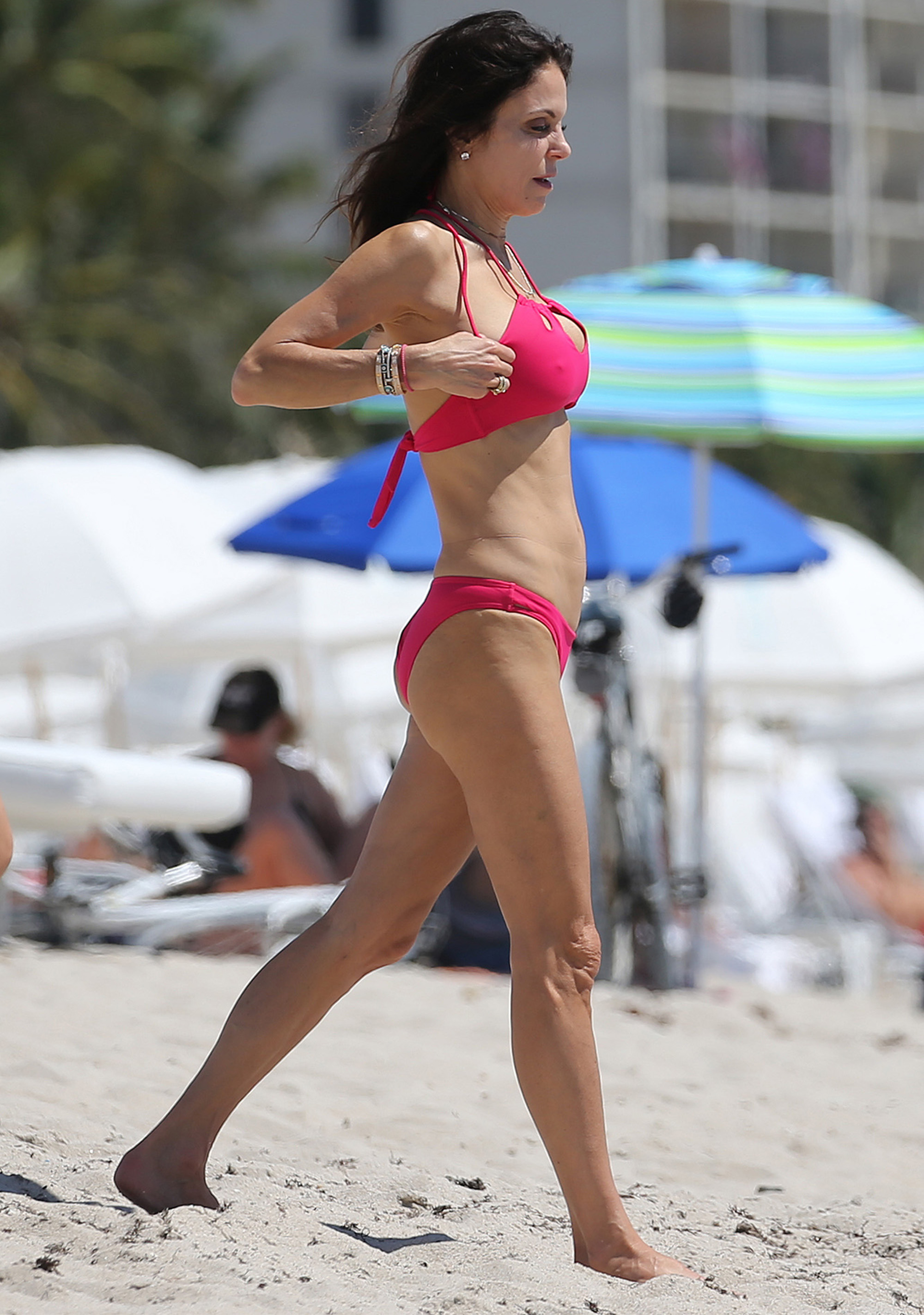 “Behind every woman… (you fill in the blanks here.) Happy Valentine’s Day xoxo #Loveyourself,” Frankel captioned her post at the time.

Recently, Frankel revealed that she met fiancé Bernon “on a dating app.”

“I was pretty lucky when I walked in and saw him. He had a twinkle. He came as advertised — better than advertised. He overshot the mark,” Frankel told People.

The Masked Dancer: All the clues so far for the first five celebrities after Jordan Banjo is unmasked as Viper
Recent Posts