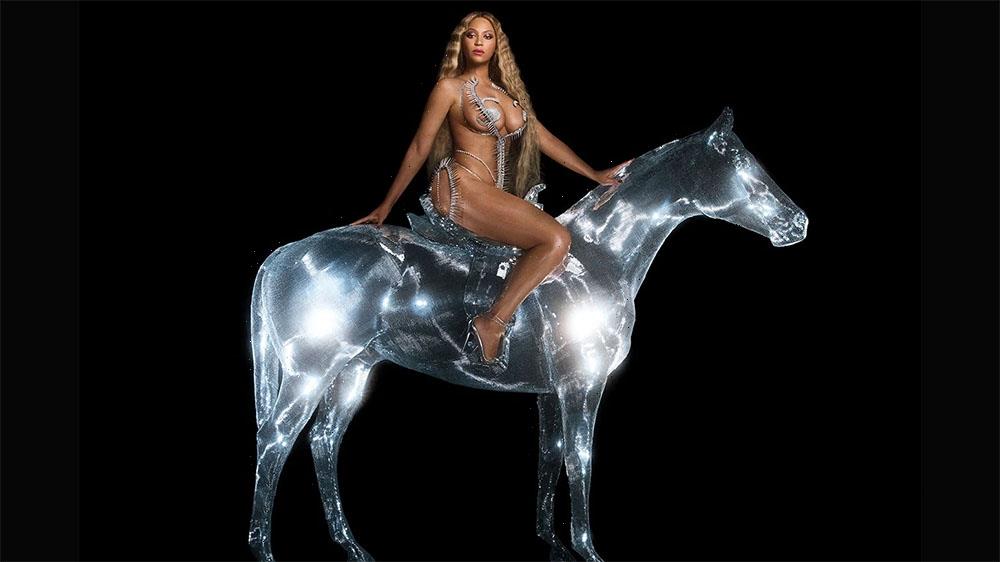 Beyoncé’s “Renaissance” has undergone a few post-release cosmetic changes. On Wednesday morning, Variety editors confirmed that Kelis’ “Milkshake” sample can no longer be heard on the track on Spotify — although the sample still remains on Apple Music.

Given that many fans on social media expressed confusion as to what the sample actually was, popular TikTok music producer Jarred Jermaine broke it down in a recent post:

Although Beyoncé’s reps have not yet confirmed the exact reasoning behind the change, the removal of the interpolation is likely linked to Kelis’ disapproval of the use of her song. On the album’s release date, the R&B singer took to Instagram to vent her frustration toward Beyoncé, who she claims sampled her 2003 song “Milkshake” without informing her.

In her posts, Kelis wrote, “It’s not a collab it’s theft. My mind is blown too because the level of disrespect and utter ignorance of all 3 parties involved is astounding… I heard about this the same way everyone else did. Nothing is ever as it seems, some of the people in this business have no soul or integrity and they have everyone fooled.”

The officially credited writers and producers of “Milkshake” are the Neptunes, aka Pharrell Williams and Chad Hugo, who are credited with writing and producing most of Kelis’ early recordings, with Kelis only listed as the performer. Kelis has previously expressed that she believes she was not properly credited or compensated for her work with the Neptunes.

However, legalities didn’t seem to be the issue for Kelis. She acknowledged in her Instagram video posts that it should have been “human decency” for Beyoncé to tell her she was using the song, although she added the situation was “really not about Beyoncé.”

Back in June, Beyoncé also dropped — and then added back in — two credits from her album’s first single, “Break My Soul.” Allen George and Fred McFarlane, the authors behind Robin S.’s 1993 dance hit “Show Me Love,” were credited on the new track but were later dropped only to re-appear again in the span of a weekend.

In addition to dropping the Kelis sample, Beyoncé also replaced a lyric in the song “Heated” after receiving backlash for its use of the word “spaz.” The original lyric read: “Spazzin’ on that ass, spazz on that ass.” In the medical field, “spastic” refers to a disability that makes it difficult for people to control their muscles, especially in their arms and legs. The line has been replaced with the following: “Blastin’ on that ass, blast on that ass.”