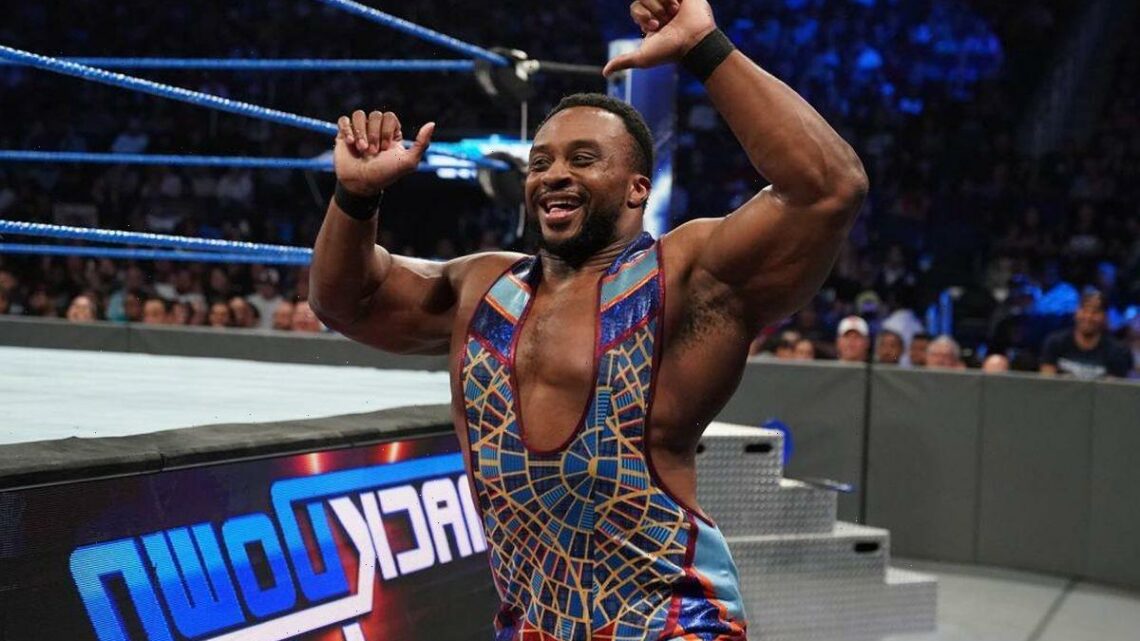 The powerhouse is currently on cloud nine after he became Mr Money in the Bank at last night’s pay-per-view extravaganza. 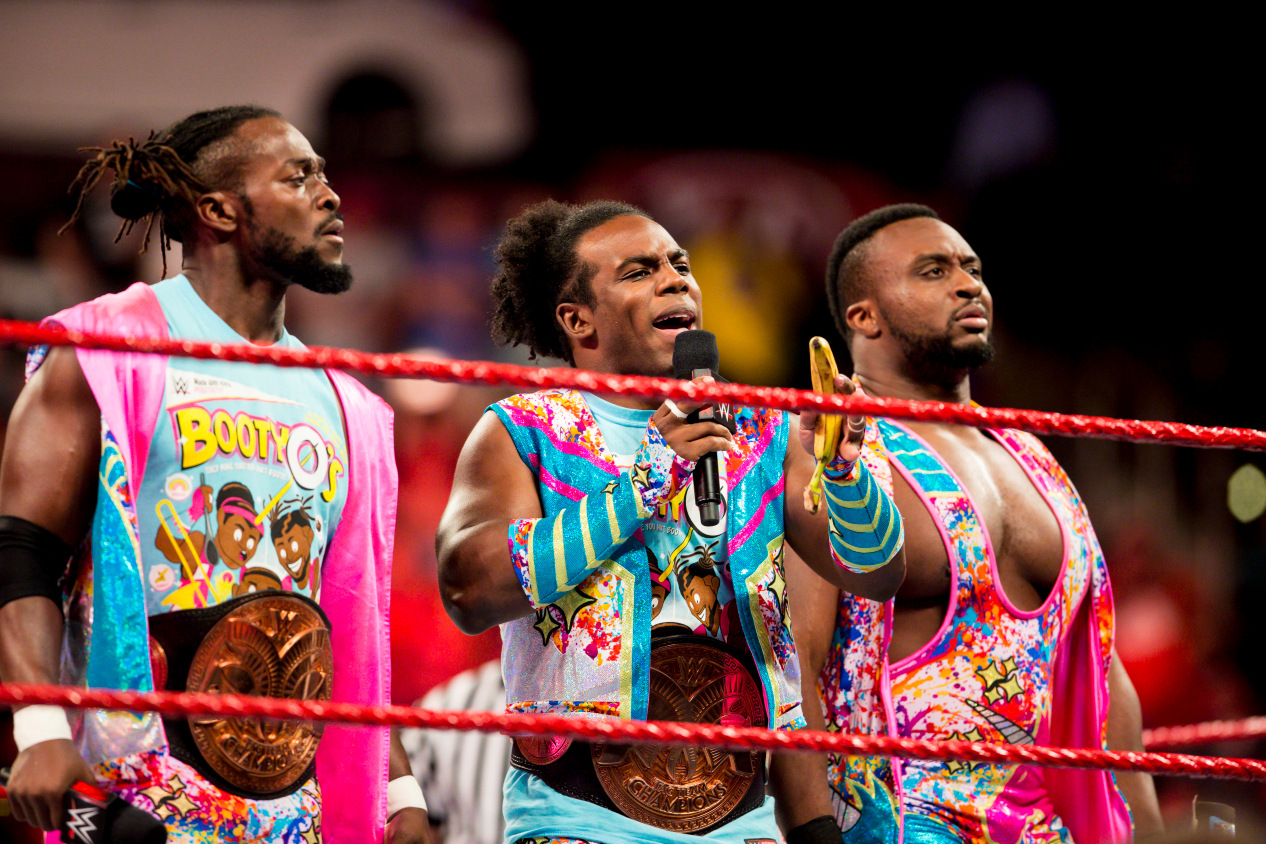 After claiming the briefcase, the 35-year-old now has up to a year to cash in his guaranteed contract for a title match of his choosing at any time or any place.

Before his current run as a singles star he was previously part of the much-loved New Day tag-team.

The faction, which also includes Kofi Kingston and Xavier Woods, were recently named as WWE’s greatest ever tag-team.

But the modest former Intercontinental Title holder refuses to pick New Day amongst the elite when asked to name his top four teams of all-time.

Speaking to Vibe & Wrestling, Big E said: “I’m very pretty self-deprecating so it’s hard for me to put us as the greatest tag team of all time.

“I’m very thankful that a lot of people have. I’m very proud of our accolades, I think we’re definitely worthy of being in the conversation.

“As far as the Mt. Rushmore of tag teams I would put the Road Warriors. Man, there’s so many great ones.

“There’s definitely going to be a team that I’ve forgotten and I will feel bad about it but yeah those those are my choices.”

Big E added: “I think there are a ton of incredible tag teams and I think if you’re around my age or a little older, if you’re an adult wrestling fan and you grew up in the 90s or the 80s or even earlier, I think for a lot of people nostalgia is such a big part of their wrestling fandom and I think it’s hard for a lot of people to select a more modern team a team that is currently on television. 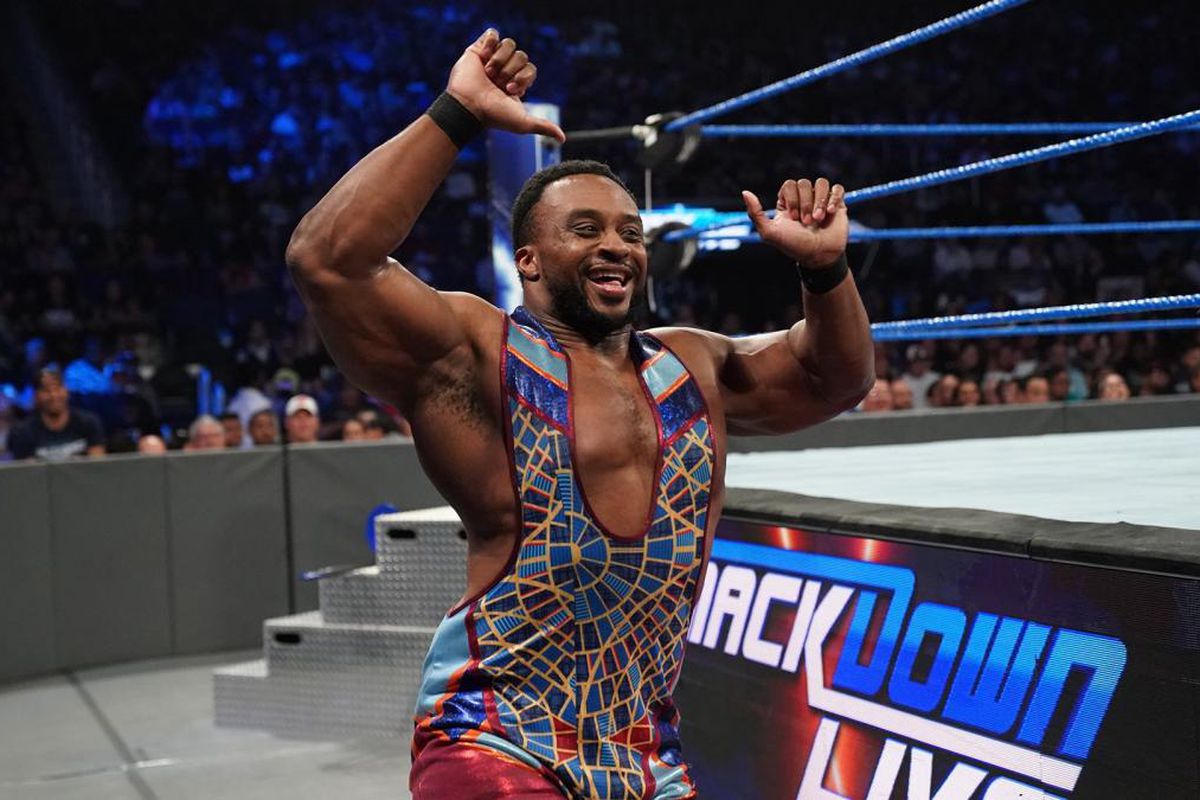 “There are so many teams who are so influential so I think that’s it for a lot of fans.

“I think that’s why they might struggle with The New Day choice, but honestly I’ve seen a lot of positive reception too, a lot of people who really appreciate all that we have done and given as well. So I’m very thankful.