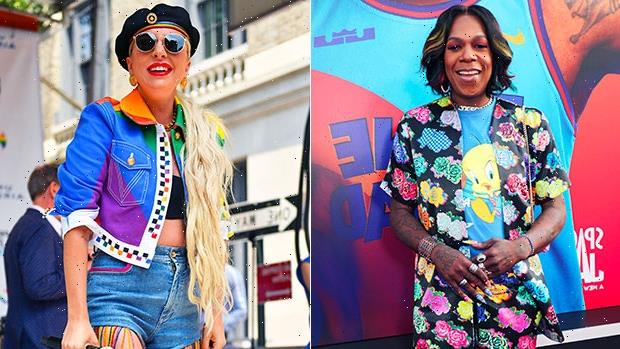 After working with Lady Gaga on the 10th anniversary edition of ‘Born This Way,’ the ‘Queen of Bounce’ Big Freedia tells HL why Gaga has earned the love of the LGBTQ+ community.

2021 is a year full of major music milestones – including the tenth anniversary of Lady Gaga’s Born This Way. To celebrate, Gaga announced a special edition that included “reimagined versions of songs by incredible artists who both represent and advocate for the LGBTQIA+ community.” One of those artists was none other than the “Queen of Bounce,” the larger-than-life diva Big Freedia, who helped transform “Judas” into “a hedonistic celebration of subversion and sin,” per Them. For Freedia, it was an honor to partner with Gaga on this remix. “Gaga’s music always addresses important topics that also support the LGBTQ+ community,” Freedia tells HollywoodLife, adding that Gaga’s support “is unprecedented. She is a legend.”

Freedia, who spoke with HollywoodLife ahead of her appearance at  BottleRock Napa Valley (Sept. 3-5), also reflected on working with another music icon: the incomparable Beyoncé. Fans who didn’t tune into Big Freedia: Queen Of Bounce on Fuse probably heard her voice for the first time on “Formation,” the first single from Beyoncé’s landmark album, Lemonade. The collab was not only a way for Freedia to celebrate New Orleans – “I love being the Queen of Bounce. New Orleans runs through my veins, I love representing my city!” she says — but it was, as she tells Hollywoodlife, “career highlight for me, period!”

Since starting her career in the late 90s/early 2000s, Freedia has celebrated and pioneered the Bounce genre – and her hard work paid off in the 2010s. After her first taste of mainstream exposure, Freedia was suddenly the hottest voice, and everyone wanted her on their tracks. Freedia has worked with Drake (“Nice For What”) KESHA, (“Raising Hell”), Lizzo (“Karaoke”), and RuPaul (“Peanut Butter”). Each collaboration comes about in a different way,” Freedia tells HollywoodLife when discussing how she’s been able to connect with these artists. “Sometimes through my manager, other times I meet an artist in [the] studio. It all depends.” 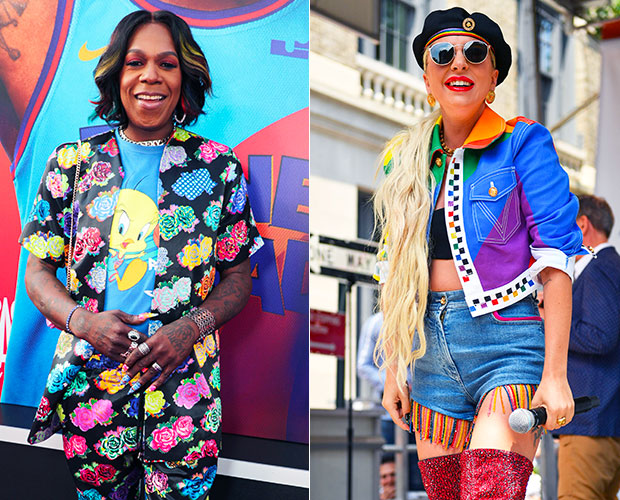 That’s how Freedia ended up on the tenth anniversary of another song: “Friday” by Rebecca Black. A decade after Rebecca (for better or worse) became a viral hit, Rebecca unleashed a hyperpop remix featuring Dorian Electra, 3OH!3, and Freedia. “Her team contacted my team,” says Freedia. “When my manager asked me if I wanted to do it, I laughed and was like hell yes!” When asked if she remembers hearing “Friday” for the first time, Freedia responds. “Of course, I remember I was in New York on tour, and one of my dancers played it for me. Then it seemed like it was everywhere.”

Freedia is also everywhere. In addition to her appearance at BottleRock Napa Valley and on episodes of shows like The Real Housewives of Atlanta, The Eric Andrew Show, and Ridiculousness, Freedia also put out Freedia Got A Gun, a documentary addressing gun violence in New Orleans (which also discussed her brother’s 2018 murder.) There are no days off for the Queen of Bounce, it seems. “I have many projects going at the same time,” she says. “Always music and touring, but I’m working on lots of other fun things that I can’t talk about right now, but you will find out soon enough!”

What Tammy Patton From My 600-Lb Life Looks Like Today