Home » Lifestyle » Billie Eilish’s ‘Happier Than Ever’ Stationary at No.1 on Billboard 200 Chart for Third Week 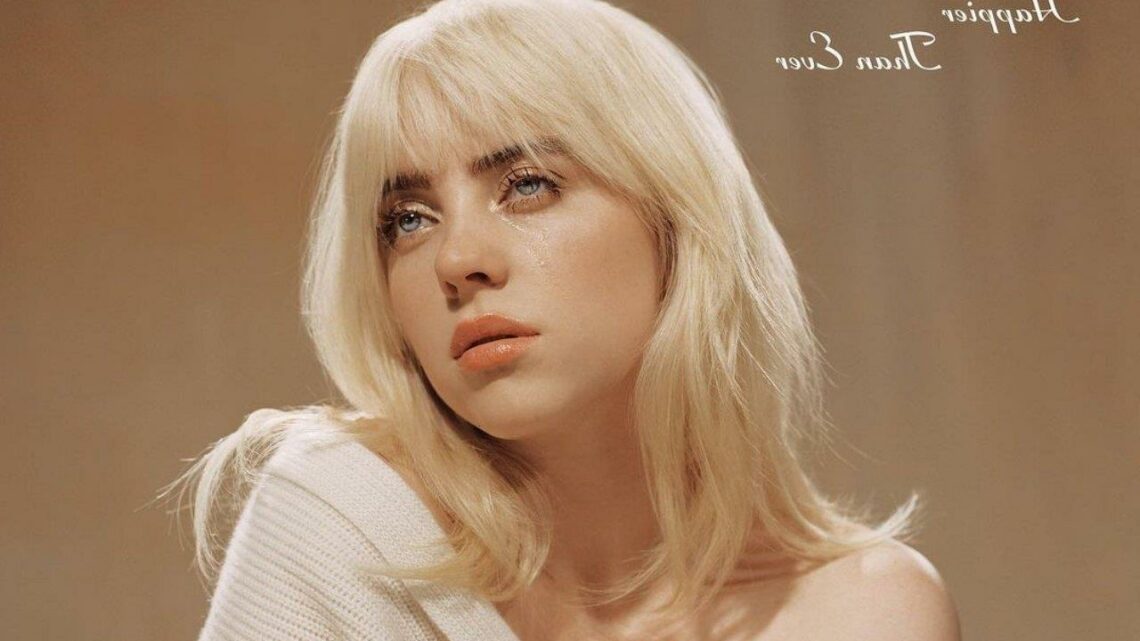 Billie Eilish’s ‘Happier Than Ever’ Stationary at No.1 on Billboard 200 Chart for Third Week

AceShowbiz –Billie Eilish continues to reign Billboard 200 album chart with “Happier Than Ever”. The singer’s latest album stays atop the chart for a third straight week after 60,000 equivalent album units in the U.S. in the week ending August 19, according to MRC Data.

Of the number, SEA units comprise 36,000 which is equaling 49.6 million on-demand streams of the album’s songs. As for album sales, it comprise 23,000, making “Happier Than Ever” the top-selling album of the week. TEA units, meanwhile, are less than 1,000.

Nikki Sixx on Cancellation of Motley Crue’s 2021 Tour Amid Pandemic: Not A Hard Decision to Make
Recent Posts