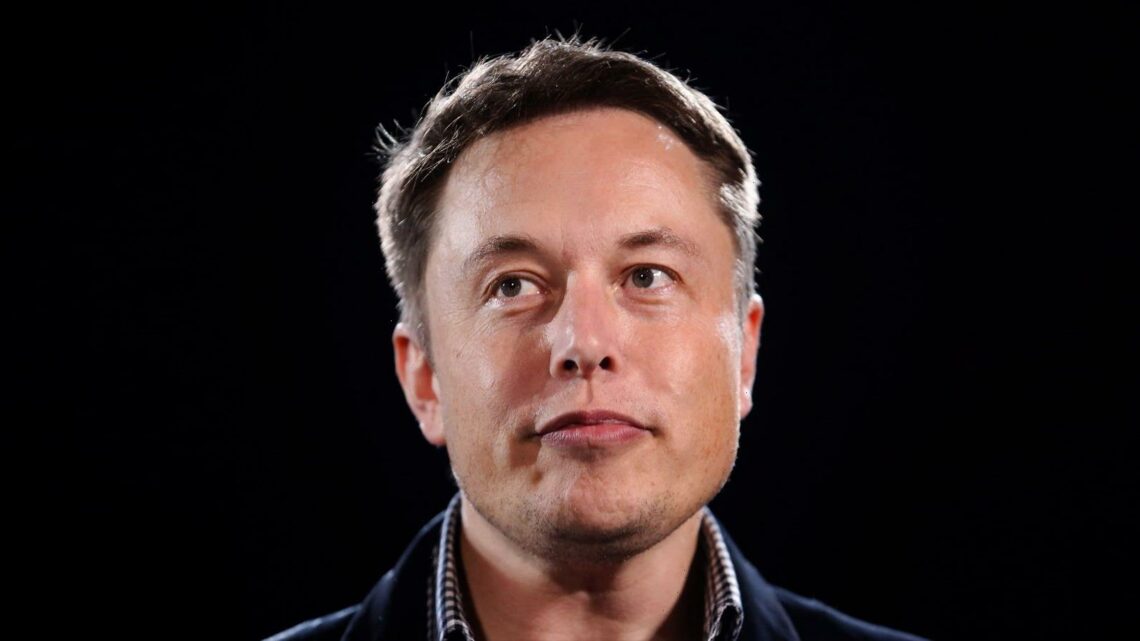 Media headlines of billionaire Elon Musk’s assets going up on the market have circulated for the past few months. With the third richest man selling off all his assets, people wondered where exactly the CEO of Telsa will be laying his head.

That’s right. The man worth a whopping $169.8 billion is now living in a 400 square feet home. Musk rents his new, rectangular, mini bachelor pad for more than modest $50,000 a month. This is pretty shocking to many seeing as how the combined amount the assets he’s sold is nearly $70 million.

“Only house I own is the events house in the Bay Area,” Musk tweets, “If I sold it, the house would see less use, unless bought by a big family, which might happen some day.”

The home is rented from the billionaire’s aerospace manufacturing company, SpaceX and is located near their facilities in Boca Chica, Texas.

The vision for Musk’s new crib was made possible by a Las Vegas based startup manufacturing company calledBoxabl. Created in 2017 by Paolo Tiramani, Galiano Tiramani, and Kyle Denman,  Boxable specializes the providing cost effective mini homes to those who live a more environmentally conscious lifestyle.

“Obsessively designed to the highest standards of quality, strength, and sustainability to last for generations,” stated on the company’s official website, “the Boxabl mission is to significantly lower the cost of home ownership for everyone.”

If you’ve been following Musk’s Twitter feed, you’re probably aware of the billionaire’s tiffs with California that sparked his decision to sell his property. After the state disobeyed COVID restrictions – reopening Telsa’s to the public during the height of quarantine – the CEO had enough.

“Frankly, this is the final straw. Tesla will now move its HQ and future programs to Texas/Nevada immediately,” he tweets, “Tesla is the last carmaker left in CA.”

Musk also states that he’s looking to spend more time worry about making a healthier Earth and taking the human race to the stars.

“Working on sustainable energy for Earth with Tesla & protecting future of consciousness by making life multiplanetary with SpaceX,” he responds to a Twitter user.

Compared to his elite contemporaries, the property portfolio of the world’s wealthiest is pretty incredible. With an abundance of properties across the nation, Amazon CEO Jeff Bezos has a real estate portfolio of $500 million. Bernard Arnault currently owns five homes in California with a combined worth of $125 million.