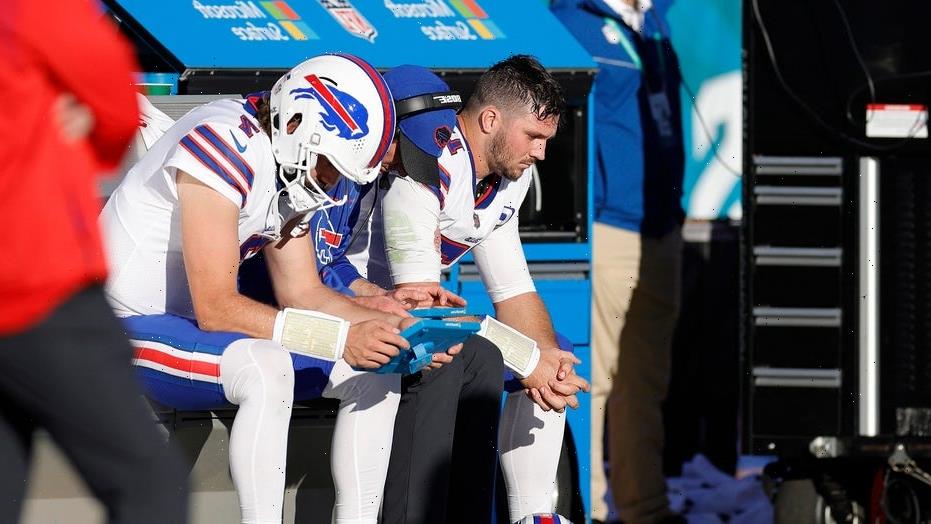 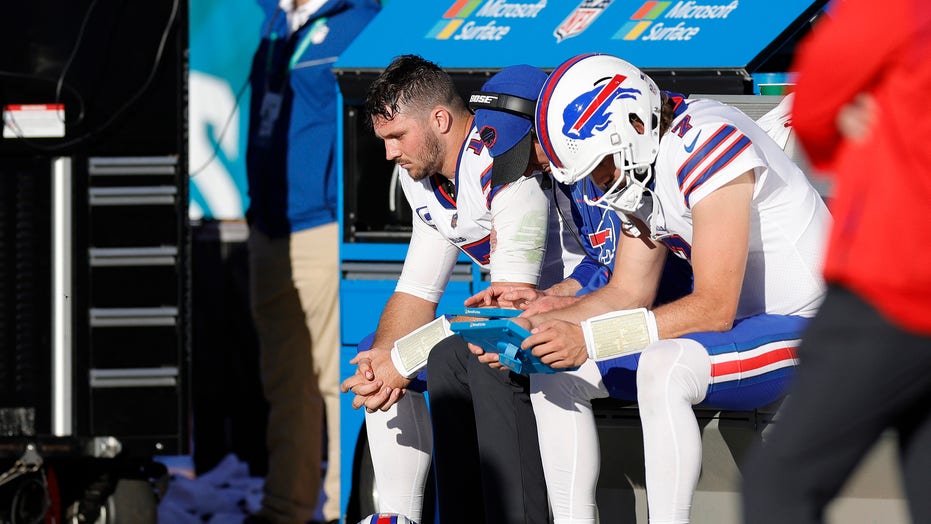 Week 9 in the NFL was filled with several surprising upsets but the biggest of all was the AFC East-leading Buffalo Bills’ loss to the struggling Jacksonville Jaguars in a low-scoring shocker.

Josh Allen looked like a shell of himself as the 5-2 Bills lost 9-6 to the 1-6 Jaguars and he recognized the problem began with him. 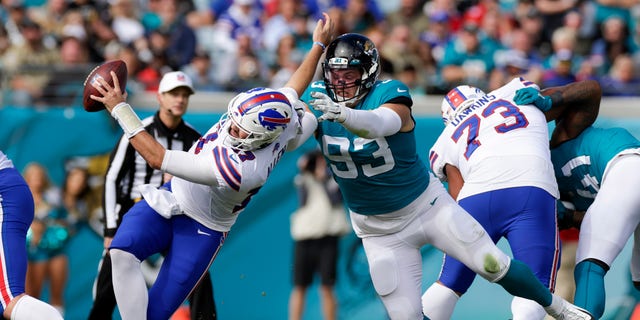 “Got to be smart with the football and end every drive in a kick,” he continued. “Understanding how our defense was playing, not giving them a short field. Again, I got to be better. I played like s— today.”

Allen completed 31 of 47 passes for 264 yards, with the two picks and a fumble. He also fumbled again late, but officials ruled his progress was stopped. The Bills finished with 301 yards but had 12 penalties for 118 yards. 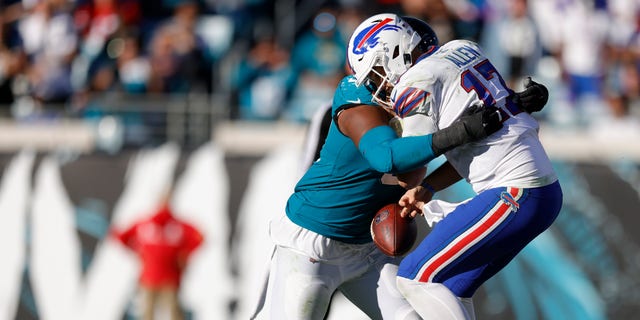 Buffalo’s Josh Allen fumbles while being tackled by Dawuane Smoot of the Jaguars at TIAA Bank Field on Nov. 7, 2021, in Jacksonville, Florida.
(Douglas P. DeFelice/Getty Images)

“This loss stings, but we will be better because of it,” Allen said. 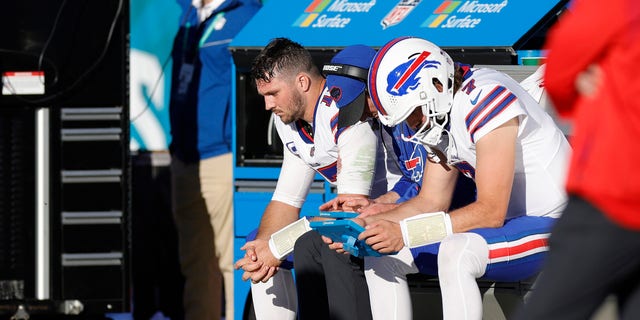 Josh Allen looks on during the fourth quarter against the Jaguars at TIAA Bank Field on Nov. 7, 2021, in Jacksonville, Florida.
(Douglas P. DeFelice/Getty Images)

The Denver Broncos‘ 30-16 win over the Dallas Cowboys was among the other surprises on Sunday. Also, the New Orleans Saints lost to the Atlanta Falcons in their first game missing Jameis Winston; the Los Angeles Rams were routed by the AFC South-leading Titans, who won their first game since losing Derrick Henry; and the Cincinnati Bengals were blown out by the Cleveland Browns for their second straight loss after a 5-2 start.

Howard Stern on Aaron Rodgers: 'They Should Throw Him Out of the League So Fast'
Recent Posts