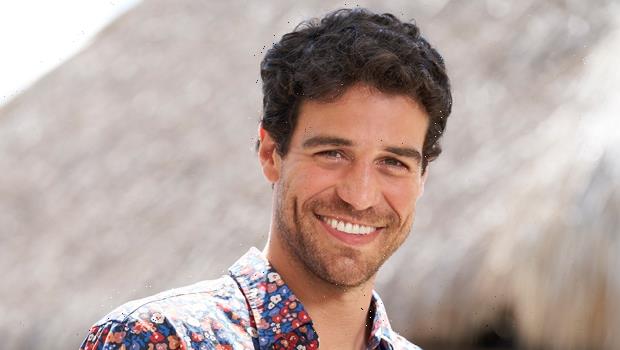 BIP: Grocery Store Joe Returns & Hits It Off With [SPOILER] After Contemplating Leaving

He’s back! After breaking up with Kendall Long, ‘Grocery Store’ Joe Amabile is back for season 7 of ‘Bachelor in Paradise’ — and he forms a love connection on night one!

Grocery Store Joe (Joe Amabile) is back for season 7 of Bachelor in Paradise! Joe was previously on the show’s fifth season, where he fell in love with Kendall Long. They left the show as a couple, but broke up at the beginning of 2020. “Kendall and I dated for two years, it was a great relationship,” Joe said on the season 7 premiere. “We were in love, but our futures didn’t align. Breaking up was the hardest thing I ever had to do. Right away, you have your doubts and you’re obviously upset, but I forced myself to get over it.”

Joe added that he “believes in the process” of Paradise because it worked for him in the past. “I really am hoping to meet somebody out on the beach,” he revealed. “Right now, I’m in a very good headspace. I’m at that point in my life when I’m ready to get married. Life’s much better when you’re able to go through it with someone else.” 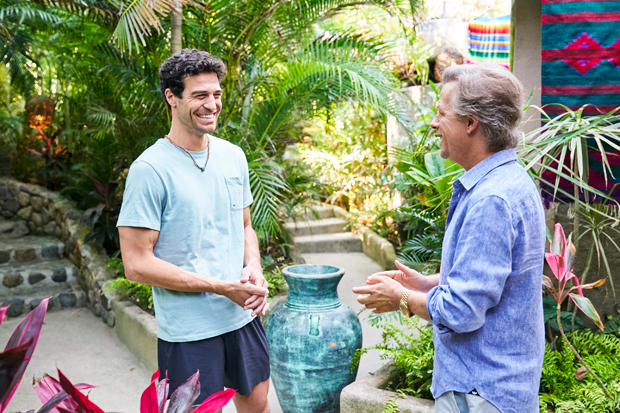 Joe was the second person to arrive on the beach in Mexico, following Abigail Heringer. “I’m back here and I’m optimistic,” he said. “It feels like a fresh start. Kendall and I have been broken up for a long enough period where I think we should both be comfortable with each other dating. So I am very hopeful that this is going to work.”

From the start, Joe had his eye on Serena Pitt, and she arrived shortly after him. The two had a great conversation right off the bat. “I just can’t believe how awkward I can be,” Joe said. “When I first walked on, I felt great, then I lost it. But Serena’s super sweet. She is able to make me feel somewhat comfortable.” 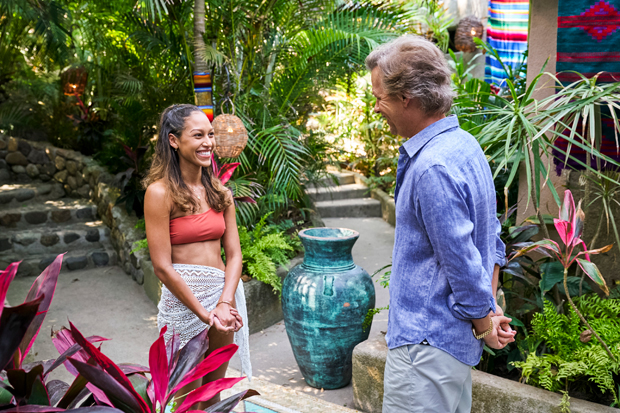 However, when Serena started spending some time with Brendan Morais, as well, Joe was caught off guard, and started having second thoughts. “I definitely didn’t think this through,” he admitted. “Everyone’s new and part of me doesn’t feel like I fit in. My conversation with Serena P was like talking to Kendall. I think I thought this was just going to be fun. I did it before and now I don’t know if I want to do this. So I don’t know what I’m going to do. It’s weird. I probably shouldn’t have come back.”

Throughout the first night, Joe was a little distant from the res of the group. “These couples are starting to form and I’m thinking….what am I doing here?” Joe said in a confessional. “I don’t want to be here just to hang out. So unless I actually meet somebody that I’m actually interested in, I just don’t see the point in staying. Do I want to go through all this again? I just don’t know if I’m up for it right now.” 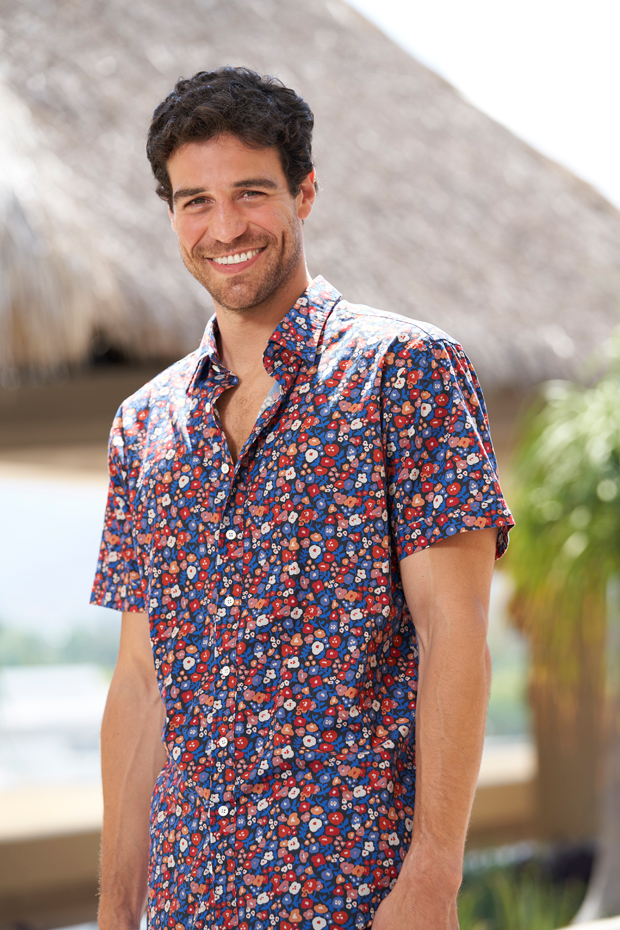 Joe opened up to bartender Wells Adams about how he was feeling, and admitted that he was ready to leave the show. However, Serena eventually pulled him aside for another conversation. “Joe seems to be struggling today,” she explained. “I talked to him a little bit and then he’ll go MIA and no one will know where he is. But I’d love to get to know each other a little bit more. We’ll see where it goes.”

Joe opened up to Serena about his breakup from Kendall and why their relationship didn’t work. As the conversation went on, he appeared to get more comfortable and excited about being in Paradise. The two definitely hit it off, but their 12-year age difference was definitely a topic of discussion. Luckily, neither of them seemed too bothered by it, and they ended the talk with a kiss. “Starting to develop feelings for Serena does make me want to stay,” Joe admitted. “I’m happy I’m here.”