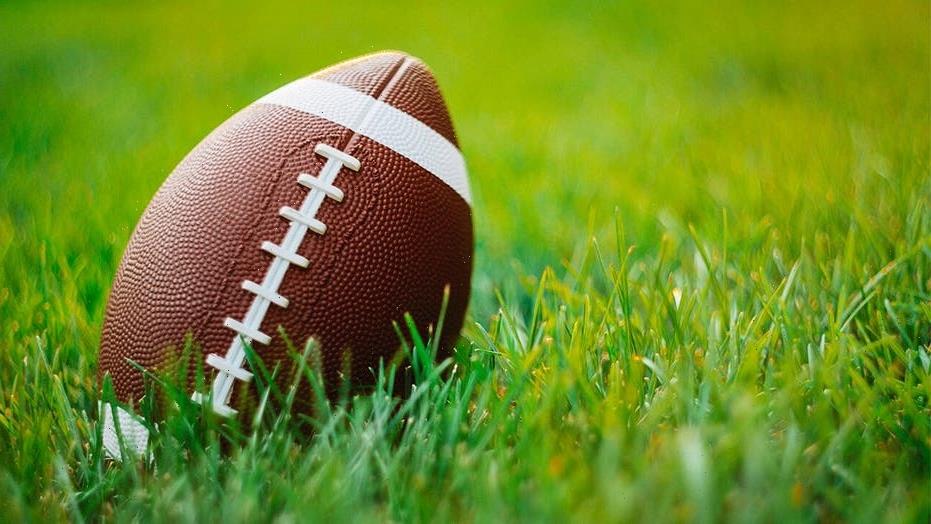 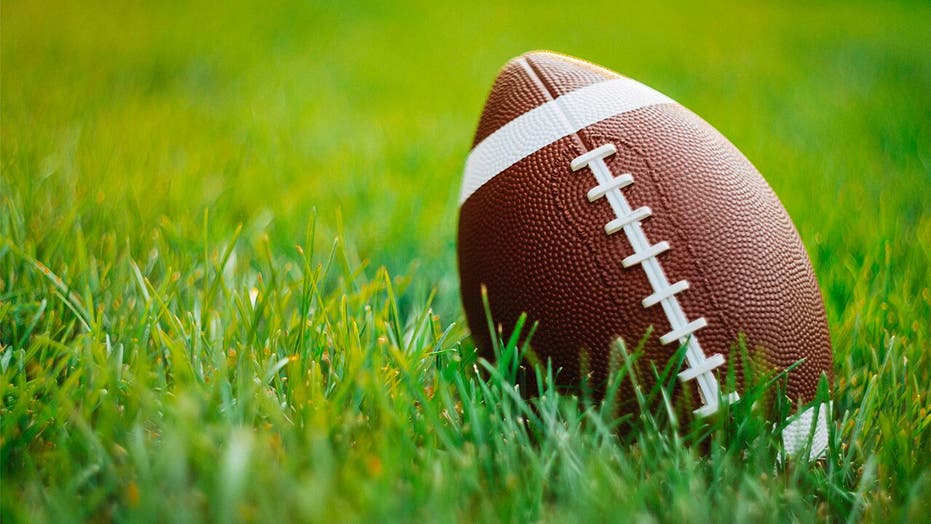 Bishop Sycamore’s football season appears to be in peril as the remaining opponents on its schedule dropped out of their matchups in the wake of the blowout loss against IMG Academy and the fallout afterward.

With four opponents dropping out earlier in the week, the mysterious Ohio school was still set to play St. Edward of Lakewood, Ohio, St. Thomas More of Oakdale, Conn., and St. Frances Academy of Baltimore.

Bishop Sycamore’s new football coach, Tyren Jackson, asked on his Twitter whether there was anyone out there who wanted to play.

The Ohio school had come under fire after it appeared to dupe a marketing agency into putting it into a spotlight game on ESPN against IMG Academy. Paragon Marketing Group did the scheduling for the GEICO ESPN High School Football Kickoff, and not ESPN, according to the Columbus Dispatch.

Rashid Ghazi, the president of Paragon, told Awful Announcing he wishes he would’ve done more research into Bishop Sycamore before the game and said the organization was unaware the team had also played Friday night.

According to Awful Announcing, ESPN said it voiced its concerns about Bishop Sycamore when it couldn’t find any information about the school. Bishop Sycamore reportedly bailed on a conference call and provided a fact sheet before Sunday’s game claiming some of its players have been recruited by Division I schools.

Andre Peterson, the founder and director of the school, pushed back on allegations the school was a “scam.”

“There’s nothing that I’ve gotten out of this that would constitute it as a scam because I’m not gaining anything financially from what we’re doing. The reality of it is that I have a son (Javan) that’s also in the program and has been in the program for four years,” he told USA Today.

“If it’s a scam and the kids are not going to school and not doing what they’re supposed to do, then I’m literally scamming myself. And most importantly, I’m hurting my own son. So when people say stuff like that … I would literally be taking my son’s future and throwing it in the trash.”