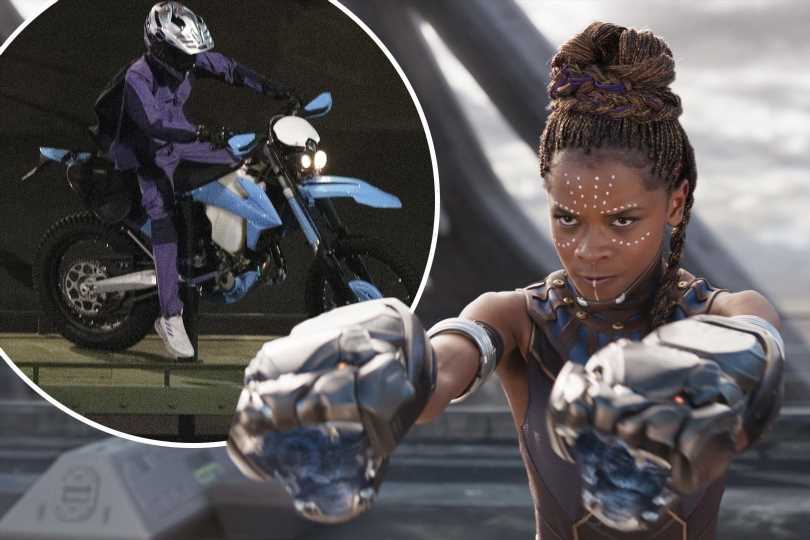 Production of “Black Panther: Wakanda Forever” will temporarily shut down as star Letitia Wright recovers from an on-set injury.

Wright, 28, was injured back in August while filming a sequence for the Marvel sequel involving a stunt rig on location in Boston, THR reports. She has since been recovering at home in London as director Ryan Coogler continued to film around Wright’s scenes.

In the months since Wright’s injury, Coogler and his crew have reportedly filmed all the footage possible without her, ultimately deciding to resume shooting at the top of 2022.

The shutdown will officially begin on Thanksgiving week. 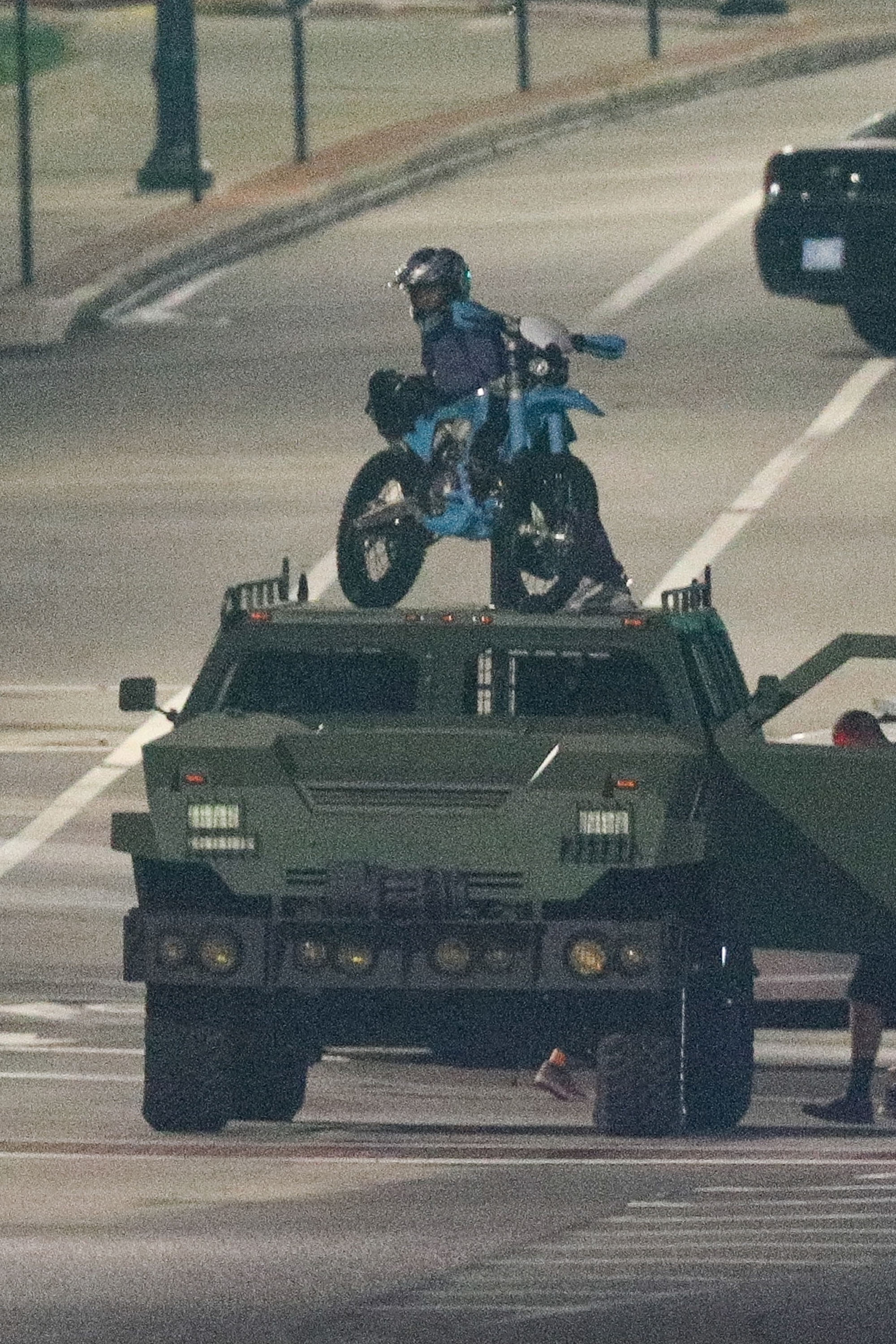 “Letitia has been recovering in London since September from injuries sustained on the set of ‘Black Panther 2’ and is looking forward to returning to work early 2022,” a representative for Wright said in a statement to THR. “Letitia kindly asks that you keep her in your prayers.”

Wright paid tribute to Boseman on social media shortly after he had succumbed to colon cancer, writing at the time, “Words can’t describe how I feel. How we all feel, that losing you was forced upon us, to accept this as a new reality. I wish I got to say goodbye.

“I messaged you a couple times, but I thought you were just busy,” Wright continued. “I didn’t know you were dealing with so much. But against all the odds, you remained focused on fulfilling your purpose with the time handed to you.”

“God told me that you are my brother and that I am to love you as such. And I always did, and I always will.”