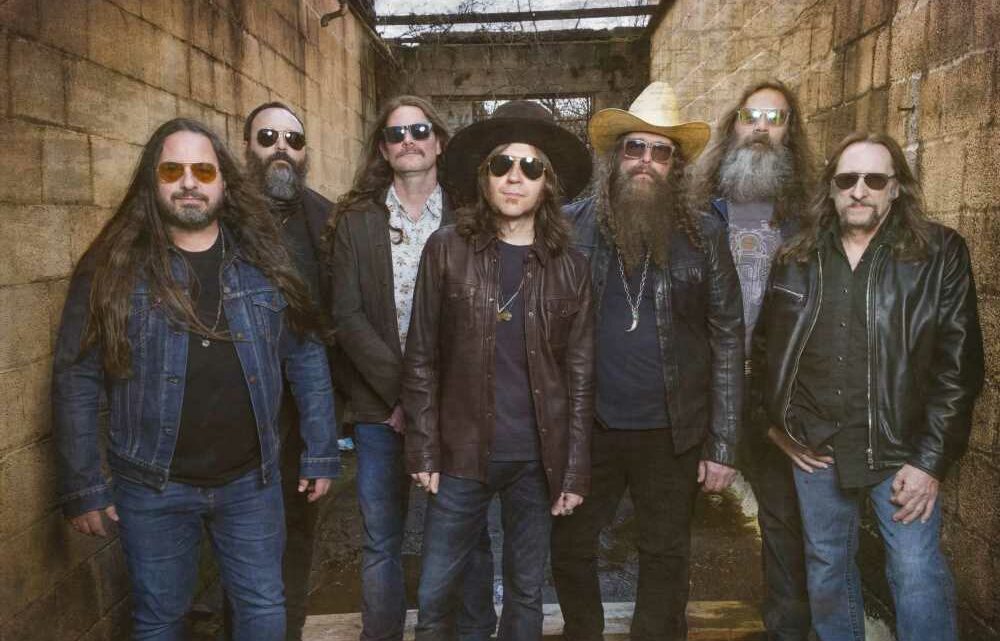 Originally slated to launch in summer 2020 but thwarted by the Covid-19 pandemic, Spirit of the South will now keep the band on the road through late October. Outdoor venues make up the bulk of the itinerary, with stops including Nashville’s Ascend Amphitheater, New York’s Pier 17, and Colorado’s Red Rocks Amphitheatre. A release notes that each show will feature a unique finale that combines the talents of the entire bill plus surprise guests.

Tickets for many of the dates are already on sale, with more becoming available on Friday, May 21st at 10 a.m. local time.

Blackberry Smoke also recently announced their new album You Hear Georgia, which was produced by Dave Cobb and recorded at Nashville’s RCA Studio A. Guests on the project include Jamey Johnson and Warren Haynes.

Spirit of the South Tour: A Celebration of Southern Rock N Roll Dates