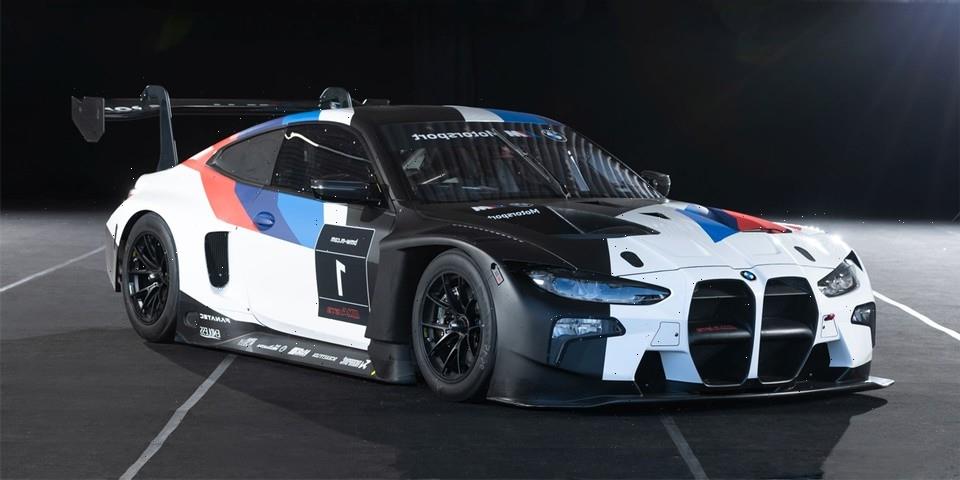 BMW has just unveiled its race-ready M4 GT3, hailed as the new flagship model for the company’s Motorsport division.

Based on the M4 Competition, the main difference between the old M6 GT3 and the new M4 GT3 is what’s under its hood: the 4.4-liter P63 V8 has now been replaced by a 3.0-liter P58 straight-six turbocharged engine, which not only shaves 40kg off its weight but also boosts power output from 580 horsepower to 590 horsepower. The racer also comes with a Competition Package which includes equipment that has been tested specifically for use in endurance races, such as additional headlights, spring travel sensors, a rear radar and camera, and a system for measuring both tire temperate and pressure.

Racing fans will be able to see the M4 GT3’s debut on June 26 at the fourth round of this season’s Nürburgring Endurance Series. After that, various BMW M Motorsport teams will take the car on track in top GT racing series and endurance races all across the globe.