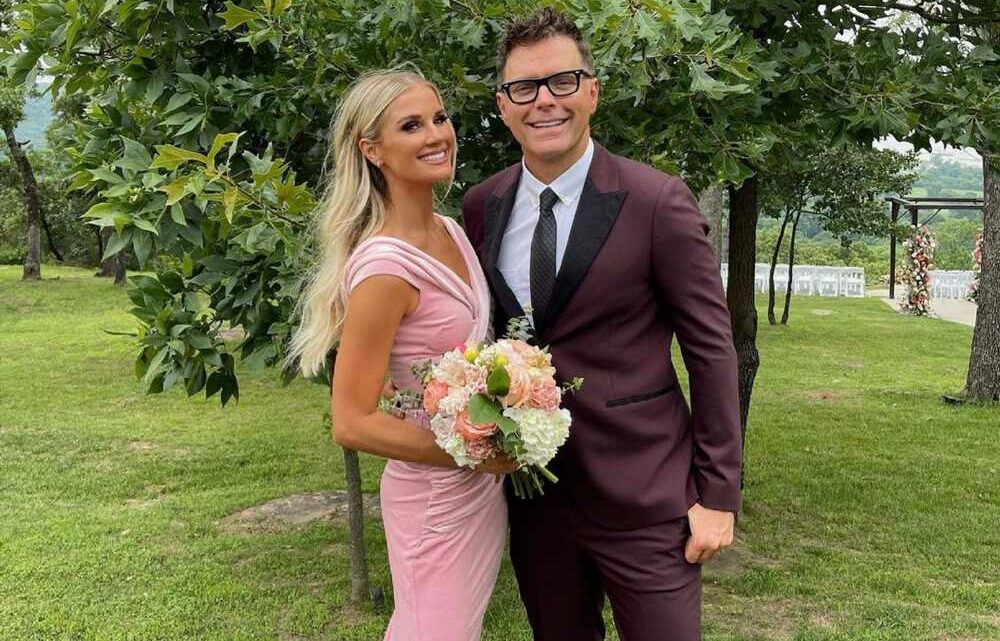 The 41-year-old “American Idol” mentor and Parker, 29, hosted an intimate wedding on Saturday at their Nashville home surrounded by close friends and family.

“We love home,” The “Breaking Bobby Bones” star told People. “We picked this place out together — that was really one of the first decisions that we made as a couple. And so she thought, ‘What if we got married here?’”

Bones and Parker had originally kept details of their wedding private for “safety reasons” to protect the privacy of their guests. Famous attendees included country singers Dierks Bentley and Jake Owen as well as former tennis player Andy Roddick – who was also one of Bones’ groomsmen.

Bones shared a few photos of the wedding on Sunday, calling it the “greatest night of my life.” In one photo, The groom – who wore a custom Alton Lane suit and black bow tie – held a beaming Parker wearing a Galia Lahav gown. 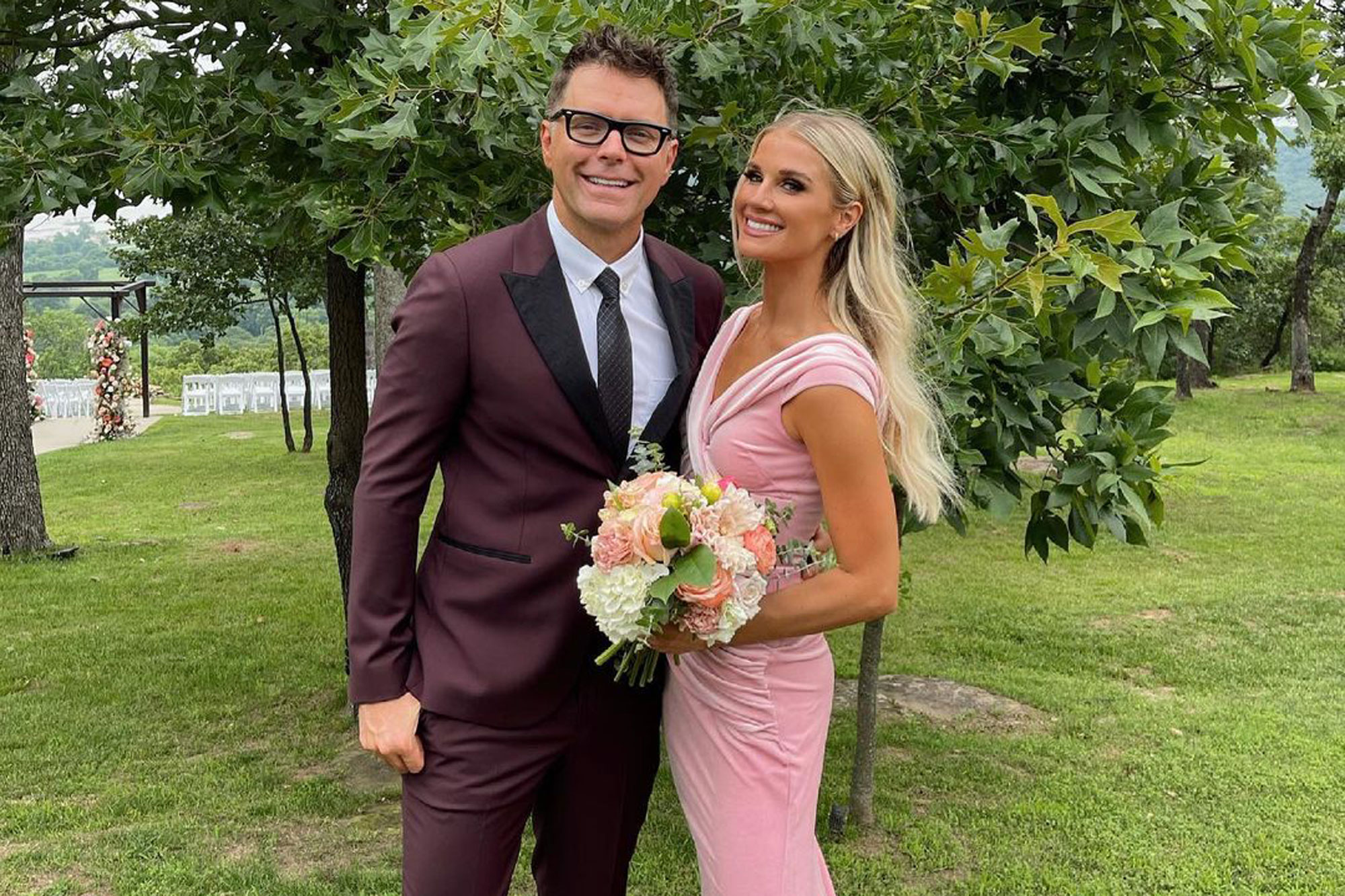 “When I’m with him, there’s such a strong sense of peace about us no matter what it is we’re going through that day,” Parker told People. “I just know he’s the one for me.”

But, the happy couple’s favorite part of their wedding was a Sonic Drive-In pop-up. Bones and Parker told People they considered the Sonic snacks the “most personal part of the night.”

“When she was coming from Los Angeles to Nashville and I would pick her up at the airport, I would go by Sonic and get her drinks first,” Bones said of first few months of their long-distance relationship in 2019.

Bones proposed to Parker at their home in October 2020 after a year of dating.

“I waited so long for the right one,” Bones captioned the engagement announcement. “And it [paid] off. Surprised her with a secret proposal in the barn in the backyard.”