Home » Lifestyle » Bobby Brown 'Devastated' After the Death of His Son Bobby Jr.: 'No Words to Explain the Pain' 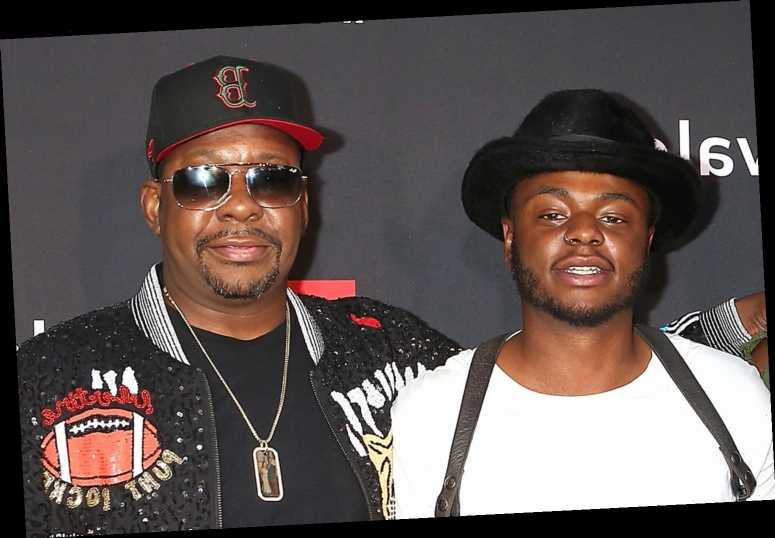 Bobby Brown 'Devastated' After the Death of His Son Bobby Jr.: 'No Words to Explain the Pain' Bobby Brown is asking fans to keep his family "in your prayers" following his son's death this week.

"Please keep my family in your prayers at this time," Brown told TMZ Thursday. "Losing my son at this point in our lives has devastated my family. There are no words to explain the pain."

TMZ reported that the family said Brown Jr. was experiencing flu-like symptoms before his death, but that he had not tested positive for the novel coronavirus (COVID-19).

A rep for Brown did not immediately respond to PEOPLE's request for comment Thursday.

Brown isn't the only family member of Brown Jr. to speak out following his death.

On Wednesday, Brown Jr.'s brother Landon shared a black-and-white photo on Instagram, writing, "I love you forever King." He shared another post on Thursday, this time a video of the siblings singing along to Justin Bieber's "Love Yourself."

"Everything hurts King…." Landon wrote in the caption.

The Los Angeles Police Department confirmed to PEOPLE on Wednesday that Brown Jr. had been found dead in his home in Los Angeles, though a cause of death remains unknown.

TMZ reported Thursday that an investigation is ongoing.

Brown Jr.'s death comes more than five years after the death of his half-sister, Bobbi Kristina Brown, in 2015. She died tragically when she suffered irreversible brain damage and spent six months in a coma after she was found unconscious in a bathtub at her home in Roswell, Georgia.

Bobbi Kristina was buried in New Jersey next to her late mother, Whitney Houston, who died in February 2012 at the age of 48.

In July, the singer paid tribute to his late daughter on the fifth anniversary of her death with an Instagram post.

"There’s no way to explain how I feel I miss you so much little girl you stay in my heart on my mind every day daddy loves you," he wrote alongside a photo of Bobbi Kristina as a child.