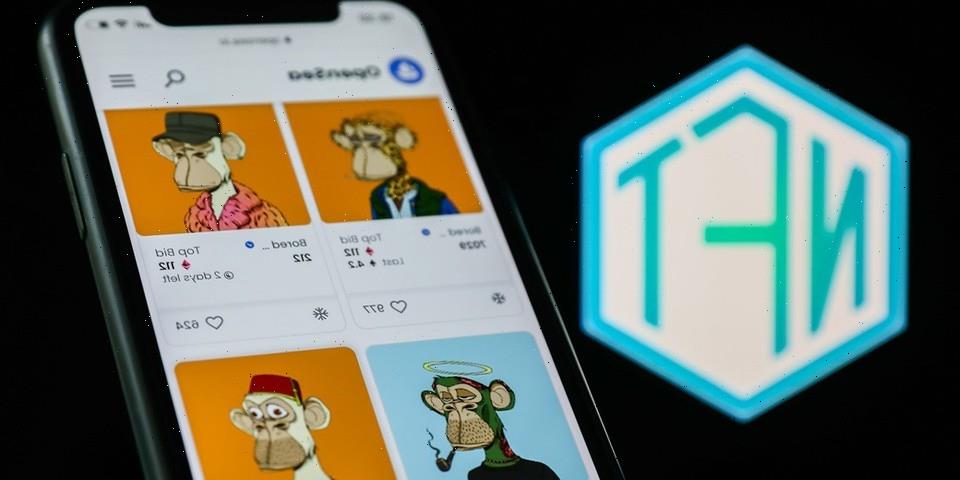 Goner took Twitter to share a brief response to the attack, “Discord isn’t working for web3 communities. We need a better platform that puts security first.” Discord is still the go-to platform for those within the NFT community, however, the platform has been continuously linked with several security issues.

The Bored Ape Yacht Club had their Discord hacked over the weekend, causing members to lose up to 200 worth of Ethereum (approximately $360,000 USD) along with one BAYC and two Mutant Apes getting stolen. The Discord account of BAY ‘s Project Manager Boris Vagner was also stolen, leading the hacker using the account to spread malicious content within the community. Users unknowingly clicked on the content and connected their wallets, thinking it was authentic, and all their assets — including their NFTs — were stolen.

Security breaches within the NFT community is nothing new and many projects go through these attacks on a daily basis. While they might have strong security protection, it is not uncommon for them to get exploited. Seth Green recently became a victim of one of these scams, also losing a BAYC NFT.