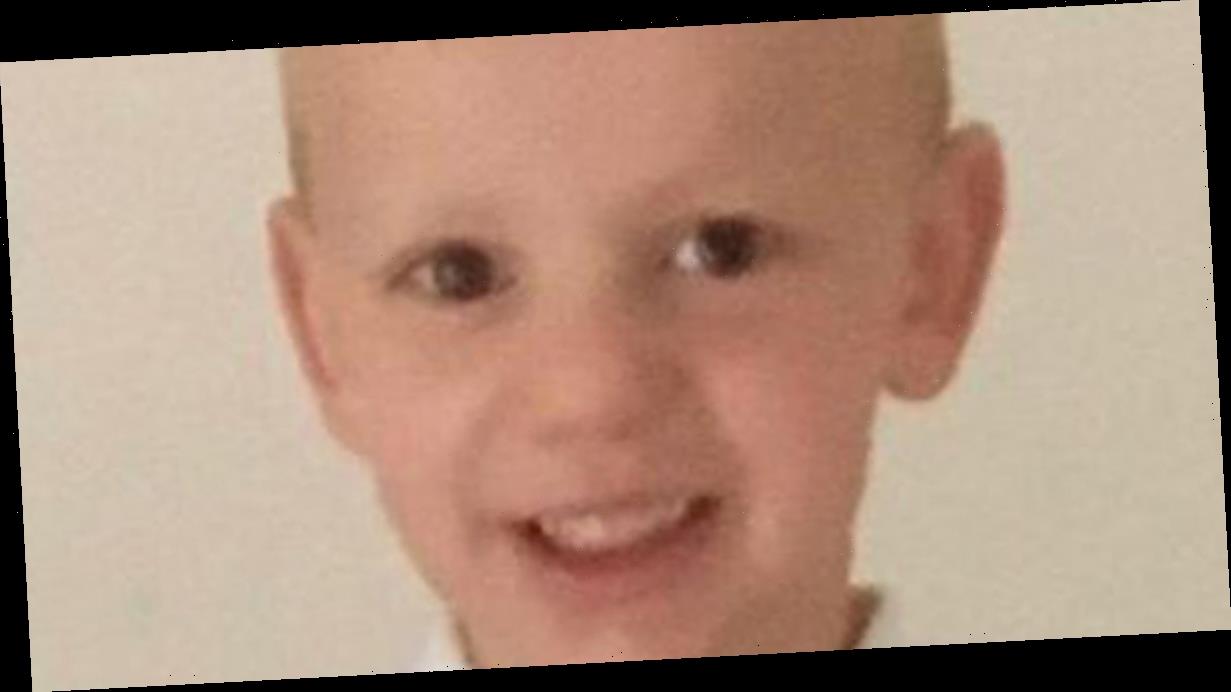 Boy, 6, who was born in UK denied passport renewal by government blunder

A Polish mum who has lived in the UK for 13 years has voiced her shock after her young son – who was born in the UK – was denied a passport renewal.

Her son Alex Tobota, six, was born in the UK, but when his mum tried to renew his passport last year, she was told he needs to renew as a British citizen – a process that has left the pair currently unable to travel.

The government says an “omission” in guidance issued in 2008 and not corrected until 2014 has left families stuck, Nottinghamshire Live reports.

This meant families from several eastern European countries were not asked for full documentation when initially applying for British passports for their children born in the UK.

Marlena, from Wollaton, Nottinghamshire, realised she fell foul of this error when looking to renew her son's passport.

The nationwide error may have affected families from Poland, the Czech Republic, Estonia, Hungary, Latvia, Lithuania, Slovakia, and Slovenia who were required to register under the Workers Registration Scheme – a residency paperwork scheme that was scrapped in 2011.

As a result a number of passports were issued without seeing the required evidence of permanent residence in the UK.

It meant that when they applied to renew these passports, they were refused because they could not provide paperwork.

"Nationality is not something that expires," Miss Bartosik, who works as a beauty therapist in Long Eaton, told Nottinghamshire Live.

"The whole process has been so frustrating for us. We can't go anywhere.

"Because you have to have six months left on your passport to travel and Alex's is due to expire, we have been unable to go to Poland to see family.

"We have been left feeling stranded. Getting him a passport in the first place was more simple.

"When renewing I asked what do I write in the 'current nationality' question and the response I received was to leave it blank.

"His passport says my son is British so how can I nationalise him?

"This is a massive problem for thousands of people with children's passports being refused yet nothing has been done in this case.

"The passport office made the mistake and they need to take responsibility for it but not by punishing innocent people who’s children are eligible for British  passport ."

Children of nationals from those countries are automatically born a British citizen if one or both parents have the status of a resident at the time of their birth.

Permanent residency is typically obtained once an EU national completes a continuous five-year period of work in the UK.

The Home Office said families affected need to re-register their children as British citizens, which would be done for free.

A spokesperson added: “We want there to be no doubt – if you are settled in the UK legally, any child you have in this country thereafter is British.

“An error in guidance issued in 2008, which has since been corrected, meant that some EEA citizens have had difficulty renewing passports for their children. We regret any inconvenience or delay that this has caused.

“In response, we have set up a support function in Her Majesty’s Passport Office to identify renewal applications from the affected group and where appropriate, support them to first register their child as a British citizen.

“This process does not require the same evidence as a passport renewal, and the Home Office bears the cost. Once that registration process is complete the child is able to make a new passport application.”