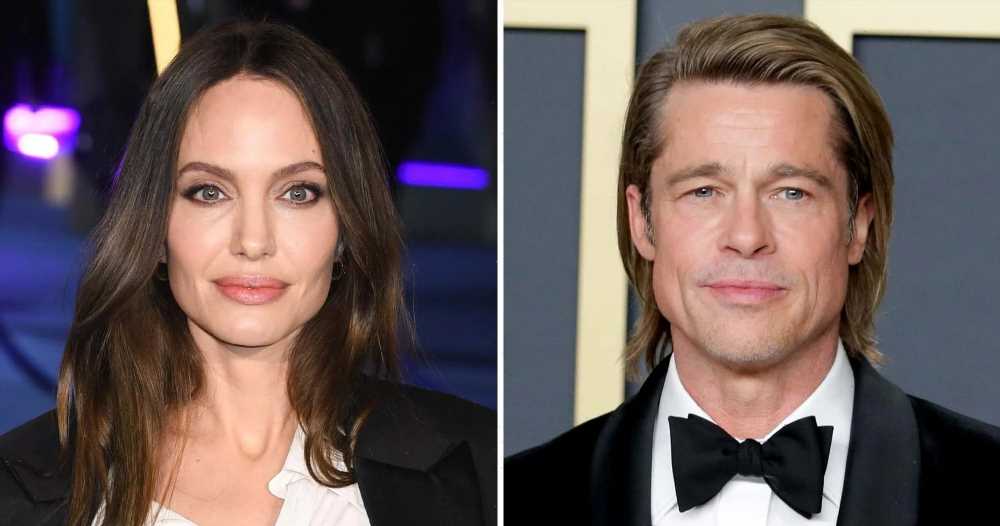 One day at a time. Brad Pitt has a “huge cloud hanging over him” as his ups and downs with ex-wife Angelina Jolie continue to make headlines, a source exclusively reveals in the new issue of Us Weekly.

“Brad is working hard and staying as positive as he can be right now,” the insider says, noting that the 57-year-old Fight Club actor doesn’t view dating as “a priority” at the moment. “He’s just not mentally ready and doesn’t know when he next will be.” 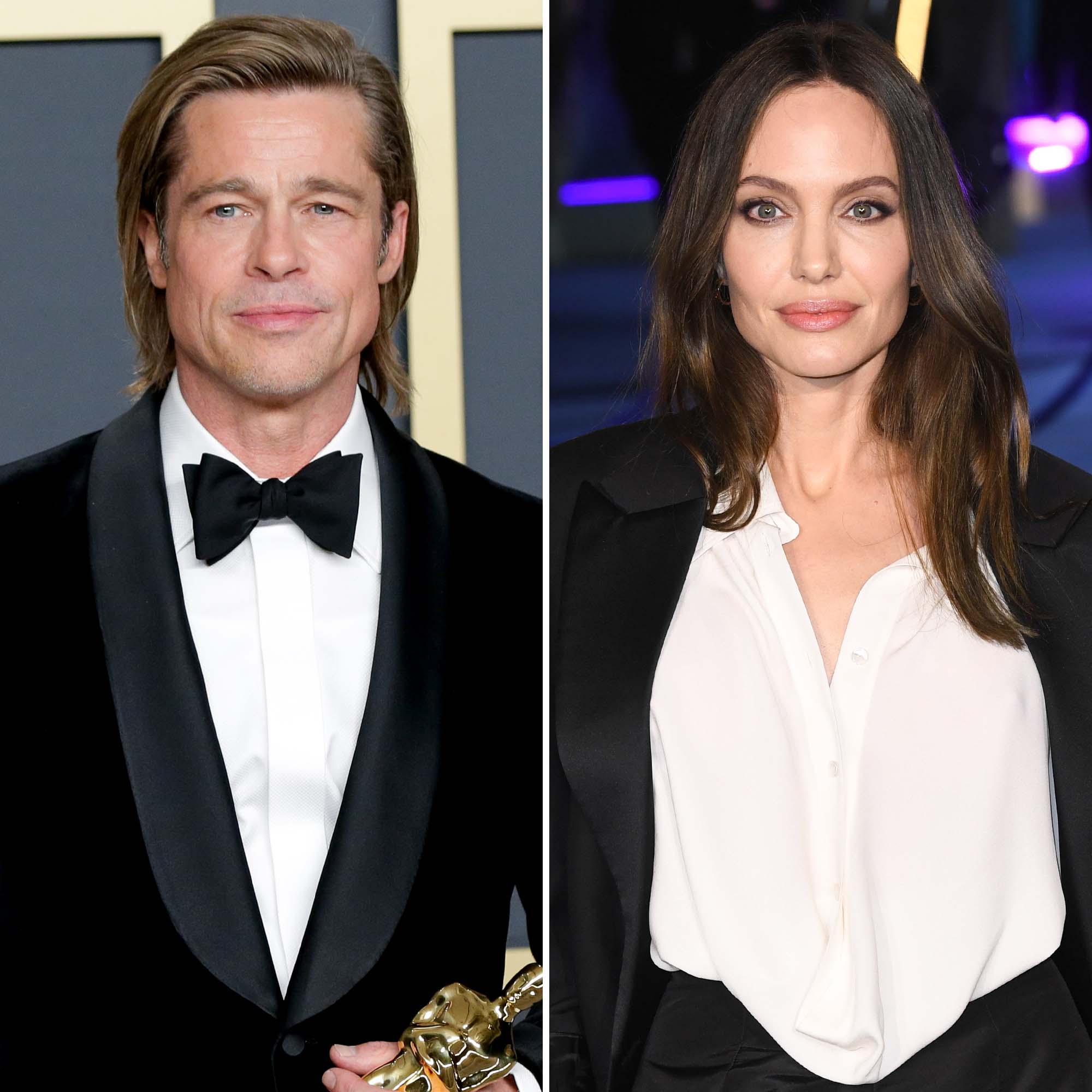 Pitt was married to the 46-year-old Eternals star for two years before they announced their separation in September 2016. While they were declared legally single in April 2019, they remain locked in a messy court battle regarding the custody of their children Pax, 17, Zahara, 16, Shiloh, 15, and twins Knox and Vivienne, 13. (Their eldest child, Maddox, is now 20.)

“This whole war with Angelina has really taken its toll [on Brad],” the source tells Us. “Thankfully he has his own incredible willpower to count on, plus a wonderful support group and the tools he’s learned in recovery when times get super tough.”

The two-time Golden Globe winner has been on “some dates” and had “some fun over the past few years,” but is focusing on himself and his kids for now, per the source.

Us confirmed in May that a judge ruled in Pitt’s favor to share custody with Jolie, who previously attempted to disqualify Judge John W. Ouderkirk from the case given his personal history with the Once Upon a Time in Hollywood actor. The philanthropist was initially unsuccessful, but the judge was removed in July, which could potentially reverse the May decision.

The Oklahoma native later argued in court docs that Ouderkirk’s exit should be reviewed by the highest court in the state of California. However, Us confirmed on Thursday, October 28, that Pitt’s request was denied.

“We will continue to do everything that’s legally necessary based on the detailed findings of the independent experts,” a spokesperson for Pitt told Us in a statement, while Jolie’s attorney noted that the actress was “pleased that her children’s wellbeing will not be guided by unethical behavior.”

The director has been putting family first, recently bringing her children along to the red carpet premieres of Eternals. “My kids are all mixed with vintage, and in my old Oscars dress. We did all vintage and upcycled my old stuff,” she told Entertainment Tonight at the October event as daughter Zahara stunned in a silver gown that her mother wore to the 2014 Academy Awards.

After facing plenty of setbacks in their ongoing legal battle, the exes still have a long way to go before their issues are finally resolved. In July, Los Angeles divorce attorney Mark Vincent Kaplan estimated that the Mr. & Mrs. Smith costars have likely spent “hundreds of thousands of dollars, if not in the millions” on litigation — and could end up paying even more.

“Nothing is more expensive than a hotly contested custody [dispute],” Kaplan told Us. “I’m sure both of these people can afford to [keep litigating], which is not the reason to do it, but that’s probably not going to be a major factor for either of them given their respective wealth.”

For more on the former couple’s custody case, watch the video above and pick up the latest issue of Us Weekly, on newsstands now.