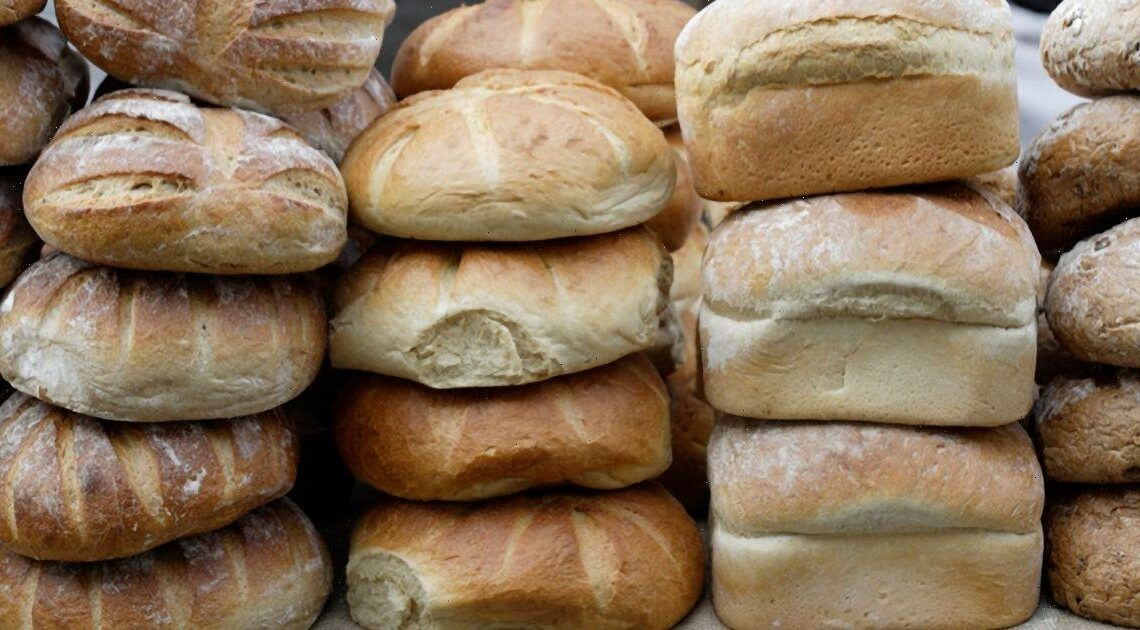 Bread lovers disgusted after finding out it can contain human ingredients

Most people pop to the shops to buy a brown, white or seeded loaf of bread without giving it a second thought.

But some bread lovers are questioning their trusty loaves after finding out that some of them might contain traces of human hair.

Renee Starkey, who posts online as @reneestakeyreal, came across an alarming ingredient in some loaves of bread and blew the minds of her 50,000 social media followers.

READ MORE: 'I love rough sex with younger men – they love the experience of being with a cougar'

The vegan lifestyle influencer filmed herself explaining the hidden ingredient and it certainly stirred up some conversation.

In the TikTok video, she said: "L-cysteine in bread products is still mostly sourced from human hair, duck feathers and hog hair. It is used to prolong the shelf life of many products."

While there's no mention of human hair (or any other hair) on the ingredients list shown on Renee's loaf, she claims that "you don't need to list an ingredient that makes another ingredient" in the US.

The news has left many of her followers in shock as one even says they are going to stay away from bread from now on.

In response, one person wrote: "I don't eat bread anymore."

While another stated: "I have cat fur in all my food so I guess I am used to it."

The information comes from studies as far back as 2016, which first showed there could be traces of human hair in bread.

L-cysteine is an amino acid naturally found in our bodies, but it's also used to prolong the shelf-life of certain products – including bread.

The amino acid can be 'synthesised' from human hair to help preserve food products.

The BBC reports that L-cysteine can also come from duck and chicken feathers so it is not always the case that it comes from humans.

In addition, The Food Standards Agency regulations in Europe mean only L-cysteine products produced from duck and chicken feather can be used.

In the UK your loaf will be safe from human hair, but that might not be the case everywhere else.