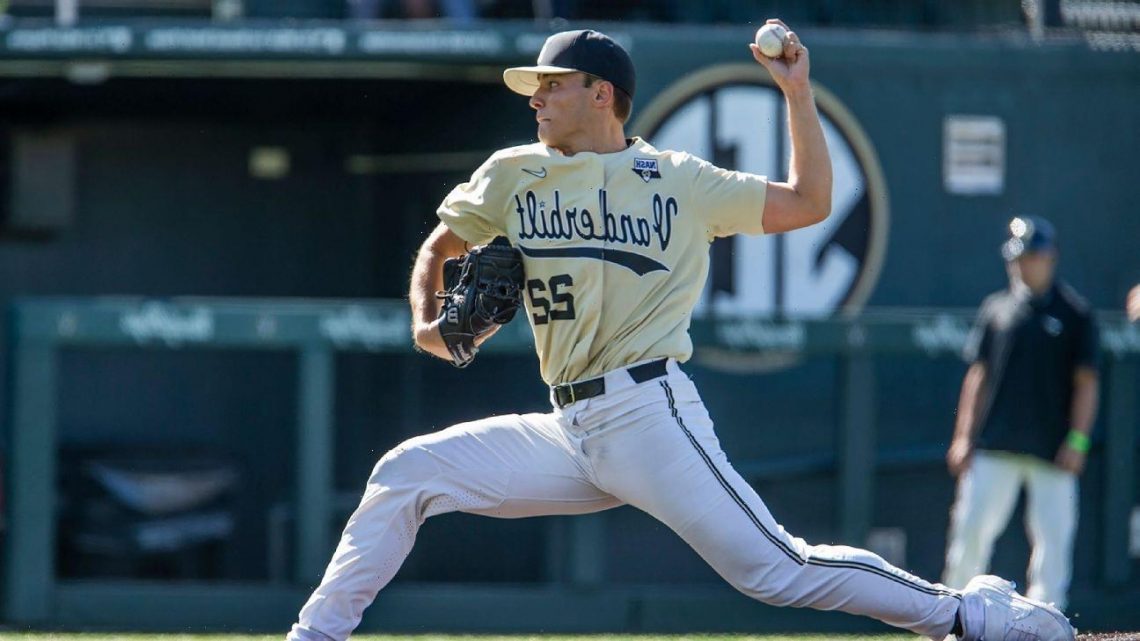 From his first pitch against Tennessee on April 16, it was clear Rocker’s prior outing against Georgia — in which he gave up a career-high six runs on the way to his first loss of the season — was an outlier and he was clearly past the hiccup in an otherwise unblemished season.

Rocker was nearly untouchable against Tennessee and moved his record to 8-1 on the season following seven innings of two-hit, scoreless baseball. His command of all of his pitches was once again on display, and he struck out eight Vols while lowering his ERA to 1.64 on the year.

If Rocker has any competition for the best pitcher in college baseball — and potentially for the top pick in the draft — it comes from his own clubhouse and Jack Leiter.

But much like Rocker’s start against Georgia, Leiter’s outing against Tennessee on April 17 following Rocker’s win was out of character for the sophomore. Leiter entered the game having allowed only one home run on the season, but the Volunteers touched him up for three home runs in an 8-4 Tennessee win. Leiter ended the day with a no-decision after throwing 6⅓ innings and allowing three runs on four hits. He struck out 10, which moved his season total to an NCAA-leading 94 strikeouts.

Leiter might not have had his best stuff in the no-decision, but his mix of pitches was still impressive.

Both pitchers will start against No. 4 Mississippi State in Vanderbilt’s weekend home series with the Bulldogs.

Leiter and Rocker, the 2019 College World Series Most Outstanding Player, currently check in at No. 2 and No. 3, respectively, in Kiley McDaniel’s draft rankings.

Best of the season so far

The Truth About The Bachelorette’s Marty Hargrove
Recent Posts 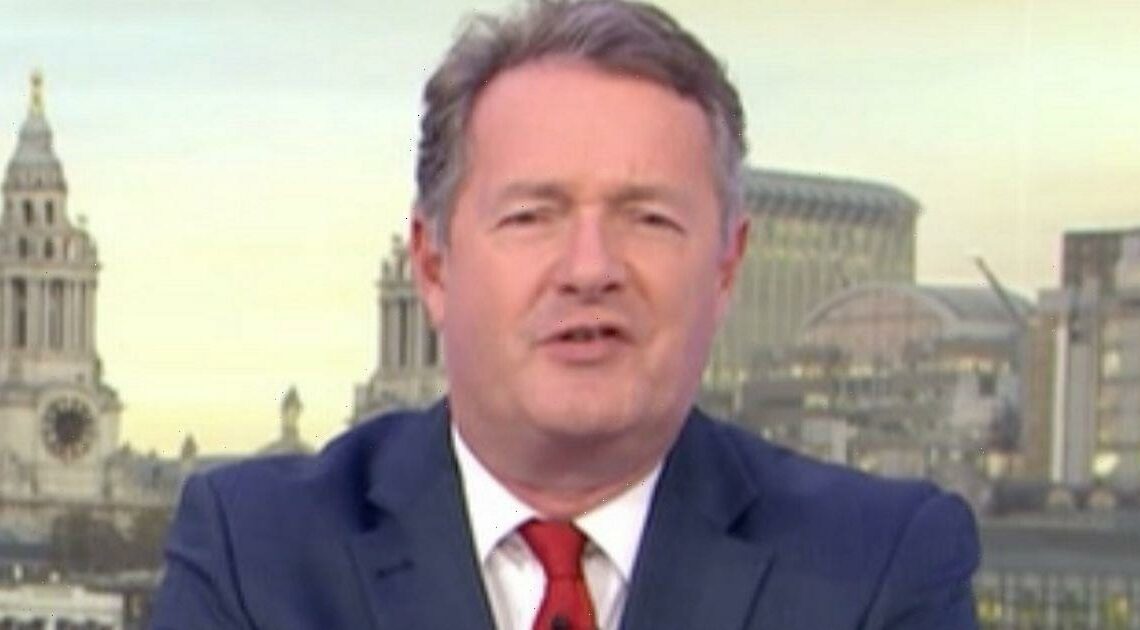