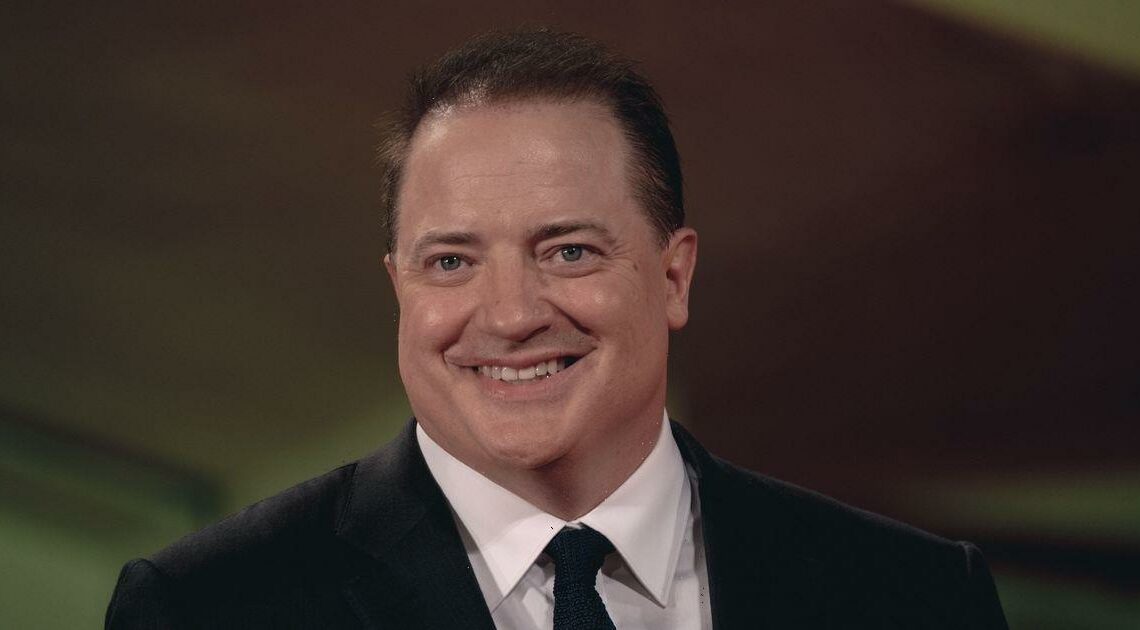 Brendan Fraser received a six-minute standing ovation at the Venice Film Festival for his work in The Whale.

The actor was brought to tears throughout, as for the first time in over a decade he is the centre of attention in Hollywood.

For a time, Brendan was everywhere, starring in the biggest blockbusters that inspired a generation through the 90s and early 2000s.

However, his fame all came crashing down as he fell out of favour with the inner circle of cinema.

He opened up about it all in 2018 after he claimed he was the victim of sexual assault by former movie chief Philip Berk, which he denied in an email to GQ.

Who is Brendan Fraser?

For millennials that enjoyed their childhood through the late 90s and early 2000s, Brendan Fraser was one of the biggest names in Hollywood.

He rose to prominence through 1997’s George of the Jungle, but became a household name when he starred as Rick O’Connell in 1999’s The Mummy.

The turning point came in 2008 for Brendan, as he led two films that failed commercially and critically.

The first was the ill-judged Journey to the Center of the Earth and the second was the threequel, The Mummy: Tomb of the Dragon Emperor, which essentially ended the franchise with a whimper.

He never left acting though, but rather starred in much smaller roles and projects.

The bulk of which was in TV, in series such as Texas Rising, The Affair and Condor.

Things took a turn for the better in 2019 though, as he joined the cast of DC’s Doom Patrol.

At 2022’s Venice Film Festival, Darren Aronofsky’s The Whale premiered, bringing Brendan back into the limelight.

It’s just the beginning though, as he will appear alongside Leonardo DiCaprio and Robert De Niro in Martin Scorsese’s Killers of the Flower Moon.

What happened to Brendan Fraser?

Brendan Fraser claims he is the victim of sexual assault, with the incident allegedly taking place in 2003.

During a 2018 interview with GQ, Brendan claimed the Hollywood Foreign Press Association’s (HFPA) Philip Berk assaulted him at the Beverley Hills Hotel that year.

He said the incident sent him into a downward spiral of depression that through his career into tatters.

Brendan alleged to GQ in 2018: "His left-hand reaches around grabs my ass cheek, and one of his fingers touches me in the taint.

“And he starts moving it around. I felt ill. I felt like a little kid. I felt like there was a ball in my throat. I thought I was going to cry."

Brendan added: "I don't know if this curried disfavour with the group, with the HFPA. But the silence was deafening.

"The phone does stop ringing in your career, and you start asking yourself why. There are many reasons, but was this one of them? I think it was."

Philip Berk denied the claims in an email to GQ, writing: "Mr Fraser's version is a total fabrication."

Brendan also spoke about how The Mummy movies took a physical toll on his body, adding: I was put together with tape and ice… I was building an exoskeleton for myself daily."

Back in 2007, he split from his ex-wife Afton Smith, and after their divorce the following year he had to pay over a million in alimony.

In 2013, his alimony was allowed to be reduced due to his then-current lack of work.