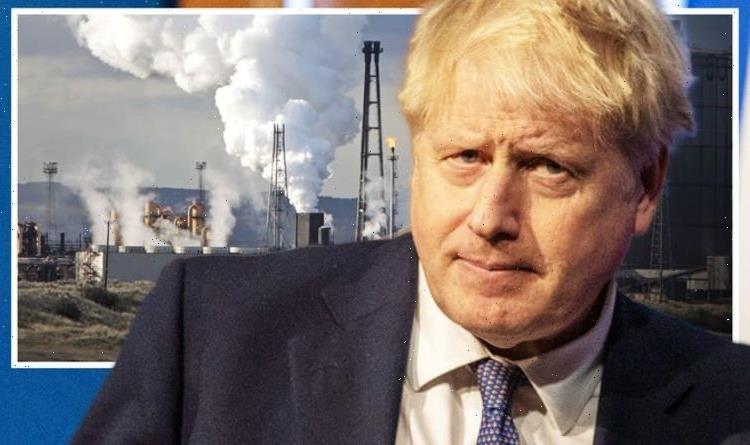 Since Brexit in 2020, the UK Government has refused to link their carbon market with the significantly larger carbon market of the EU. This has led to British businesses being forced to pay substantially more to produce carbon dioxide than their rival EU firms.

This disparity has put Brexit Britain businesses at a considerable disadvantage to their European rivals, especially during a gas crisis.

Both the UK and the EU have been reeling from a major energy crisis, as some experts predict that energy bills could rise from an average of £1,277 per year to £1,865.

The price cap, which will be announced in February, is likely to rise significantly, with an increase of up to £600 predicted by some experts.

According to the Guardian, UK enterprises are paying more than £75 (€90) a tonne for the carbon they emit, while similar industries in the EU are paying up to about €85 (£70) a tonne.

The reason for this imbalance is that the UK has a much smaller carbon market than the European Union, having only being set up last year.

As a result of this, the UK carbon market lacks the liquidity of the larger EU emissions trading scheme (EU ETS) that has been running since 2005 and covers all of the EU’s heavy industries.

Under these types of schemes, companies are able to buy tradable permits for their carbon emissions, with cleaner companies receiving a boost as they would have to buy fewer permits and also be able to sell their existing permits to heavy polluting companies at a profit.

Experts believe that the UK Government should link their carbon market to the EU, noting that it would provide a better long-term answer, and make economic and environmental sense.

Tom Lord, the head of trading at Redshaw Advisors, said: “UK companies are paying substantially more than they are in the EU.

“The big problem for the UK market is liquidity, and the fact that it is new. The EU has a historic surplus [of permits] to fall back on, but the UK has pent-up demand and only a drip-feed of supply.”

The Liberal Democrat leader, Ed Davey called on the government to rejoin the EU ETS, saying: “The UK needs ambitious climate policies, but they will always be better if we work together with international partners.

“The Conservatives’ failure to do this is now hitting British business at the worst possible time, as energy-intensive firms are struggling with sky-high gas prices.”

Even though the Government has no plan announced to rejoin the EU ETS, it has not yet ruled out the option in the future.

A spokesperson for the Department for Business, Energy and Industrial Strategy said: “The UK ETS Authority is considering whether to take any appropriate action under the cost-containment mechanism [to release more permits on the market] and will announce its decision no later than 18 January to provide certainty to the market.” 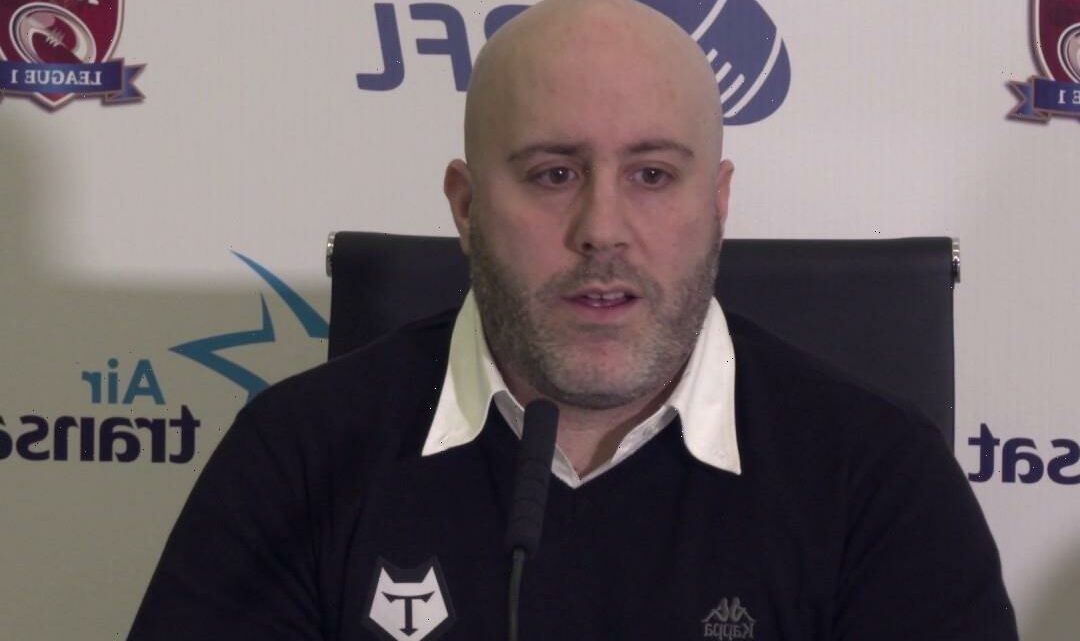 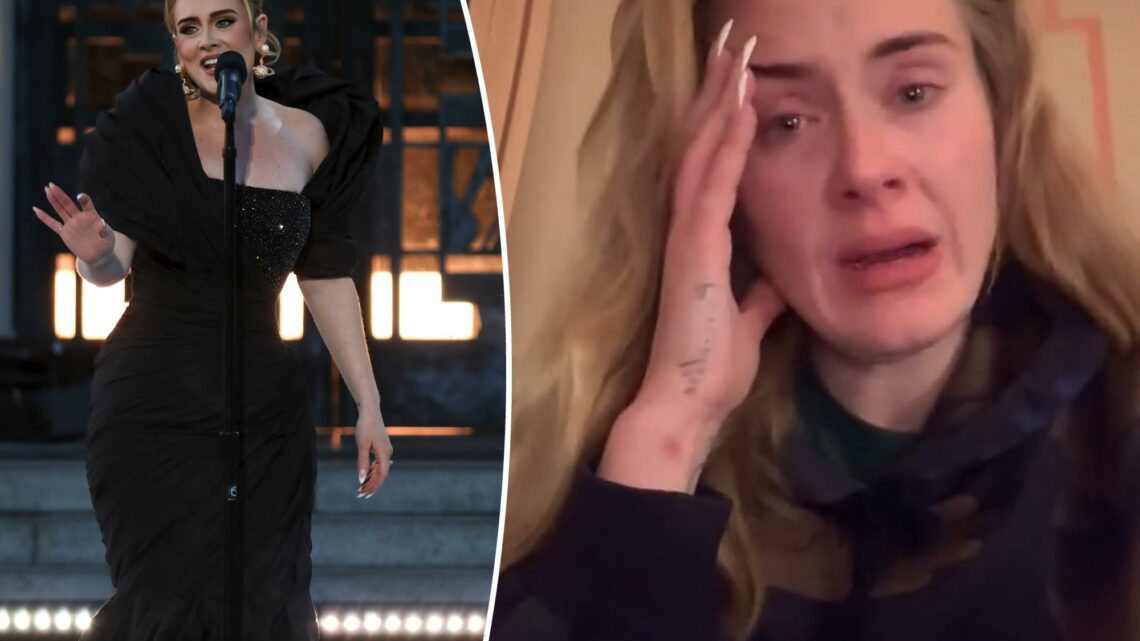