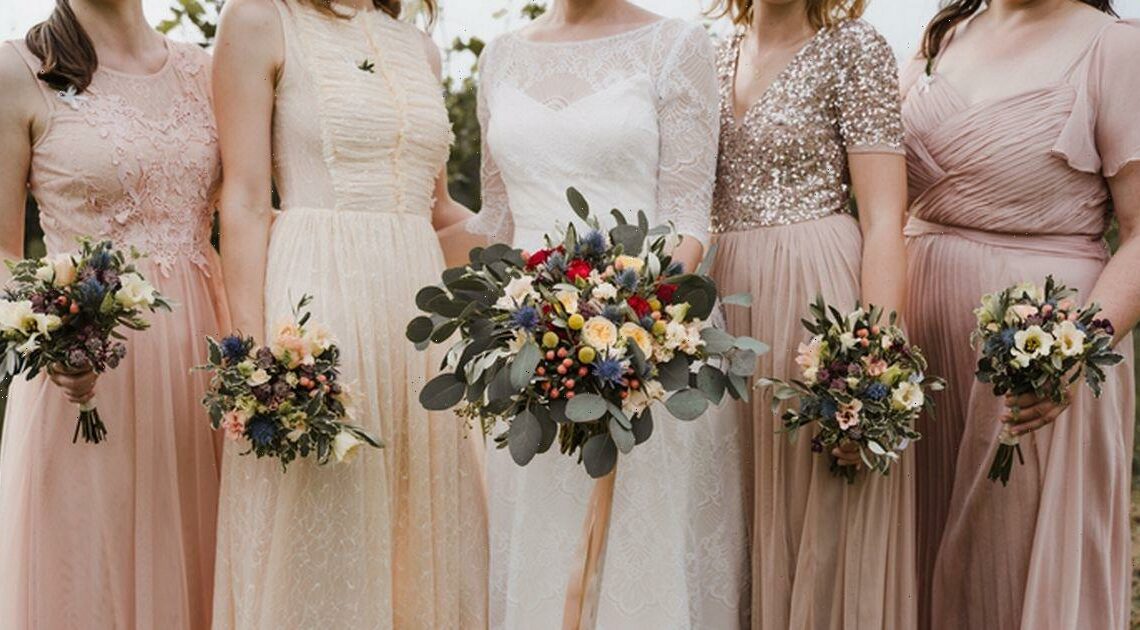 A bridesmaid was left mortified after a bride-to-be body-shamed her.

The woman was undergoing chemo for her recent cancer diagnosis which doctors caught early.

She warned the bride about the potential weight gain, and while she was supportive at first, things took an unexpected turn.

READ MORE: Woman hits back at trolls that branded her 'delusional' over wedding guest dress

During a fitting three weeks ago, the bridesmaid found her dress just wouldn't close.

The seamstress advised it would be easy to alter without causing any damage, so she didn't think it would be an issue.

Unfortunately the bride made her thoughts clear during a pre-wedding dinner, leaving the bridesmaid stunned by her words.

Taking to Reddit, the 24-year-old said: "When I ordered a pasta, the bride gave me a strange look then made a comment about how it was no wonder I didn't fit into the dress and how I couldn't just say the weight gain was from the chemo.

"I was in shock about it and didn't know what to do then when someone told her it was a horrible thing to say she started saying I would ruin her wedding pictures.

"I didn't think it was fair as I've been on a diet ever since my diagnosis to combat any weight gain from my treatment and I lost it.

"I did raise my voice, I told her that I can't believe anyone could be as cold and heartless as to say that, and considering how she's been there throughout this whole thing the only conclusion I could make was that she's a narcissist who should be given an Oscar for her acting talents."

The bridesmaid told her not to worry about the pictures as she said she wouldn't be there.

She added: "I'm glad she can't get a refund on the dress then told her fiancé he should just contact a divorce lawyer now to save time because it would be sad to be stuck with her then I left."

Since the situation kicked-off, she's been told she was "harsher" to the bride than she should have and now wonders if it was unfair to drop out so close to her big day.

However many Reddit users reassured her and claimed the bride's cruel reaction would have been inappropriate considering she was undergoing treatment for cancer.

One said: "Your friend was horrible. What an incredibly heartless thing to say.

"You were absolutely right to stand up for yourself and walk out. You don't need that in your life."

Another added: "They are definitely not a true friend. Size shouldn't matter. I'm sorry you're being treated like that. Drop them immediately."