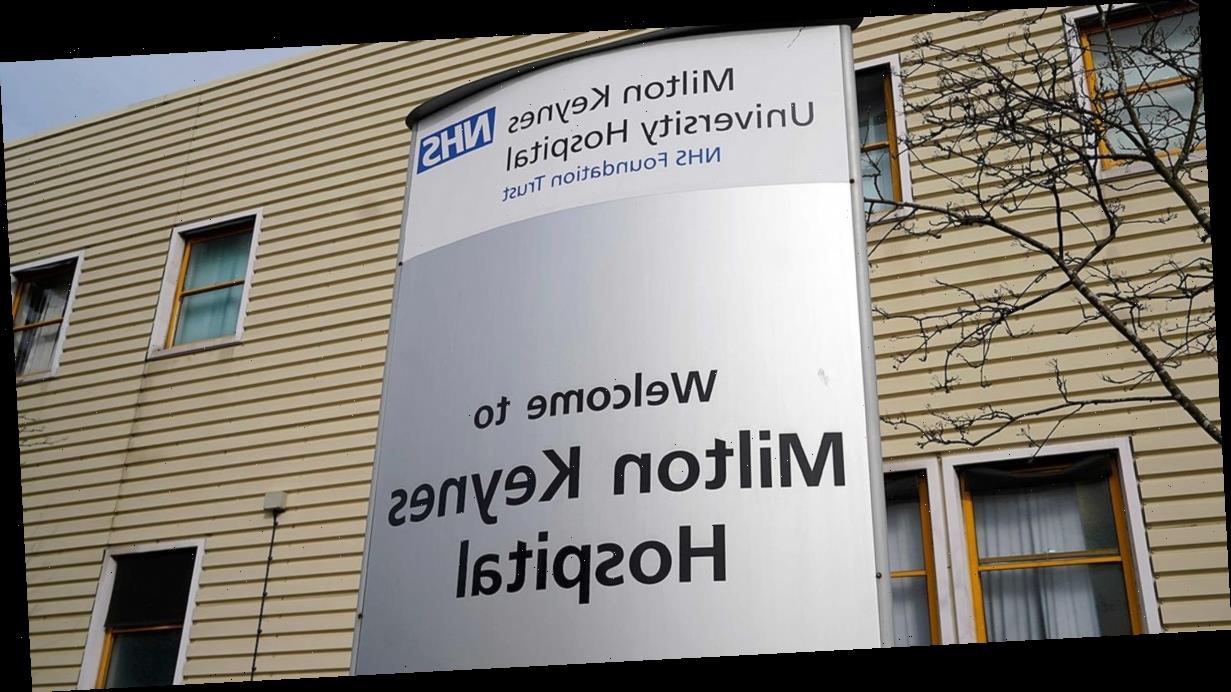 A friend of one of the two coronavirus victims to die in Britain paid tribute to his pal and spoke of the heartbreak for his family.

The 83-year-old died four days after being admitted to hospital – following his return from a Caribbean cruise.

But anguished relatives cannot grieve properly because they are in isolation to stop the virus Covid-19 from spreading.

The victim, who we have chosen not to name, is from Buckinghamshire.

He leaves a wife and grown-up children, as well as grandchildren and great-grandkids.

His friend said: “He was a wonderful man. We spoke before his cruise and he was so excited. It’s heartbreaking for his family.”

It was revealed that the man, who had underlying health issues, died just 60 minutes after it was confirmed he had the illness.

The family posted tributes on social media as health chiefs confirmed the UK yesterday saw its highest daily jump in coronavirus cases, leaping by 42 to 206.

Relatives said on social media the victim “would go to any length to support and protect his family”.

His family said in a statement via Milton Keynes University Hospital: “We as a family have lost a truly loving and wonderful person and are trying to come to terms with this.

“He was a wonderful husband, dad, grandad and great-grandad.”

“This whole nightmare is not something we or our loved one asked for.

“As we are in isolation, we cannot arrange for him to be put to rest, and with all the activity that is going around with regards to everyone’s concerns, we cannot grieve him as we would wish to.”

The victim had returned home from a winter cruise when he fell ill.

He was admitted to hospital on Monday and placed on an open ward as the Caribbean did not feature on a virus “danger list”.

His family last night confirmed that “after observations” he was removed from the ward “as a precaution to carry out more intensive tests”.

Sources say he was put in isolation as medics tested him for Covid-19. He was pronounced dead on Thursday night, an hour after his condition was confirmed.

It is understood 10 members of hospital staff and five patients were put into isolation after his death.

Concerns were raised that not enough was done to test him for coronavirus, or prevent it spreading.

A family source said. “When family turned up to visit him on Wednesday they were informed he was in isolation and being tested for the coronavirus.

"They were made to wear suits and were only allowed in two at a time.”

His family added a statement which said: “Whilst he may have tested positive for having the virus, it has not been confirmed what the cause of his death was.”

Peter Marland, leader of Milton Keynes Council, said: “My deepest sympathy is with family and friends, it must be very shocking for them.”

A spokesman for Milton Keynes University Hospital added: “The hospital continues to work with Public Health England to isolate any patients or staff who had contact with the patient. All services and appointments at the hospital are running normally.

"The Trust is following established guidelines to minimise the risk of the virus spreading.

“We will not be commenting further and ask that the family’s privacy is respected.”

The UK’s first death linked to the virus was confirmed on Thursday when a woman in her 70s – also with underlying health issues – died in hospital.

As well as the two deaths in the UK, a British man died last month in Japan after being infected on the Diamond Princess cruise ship.