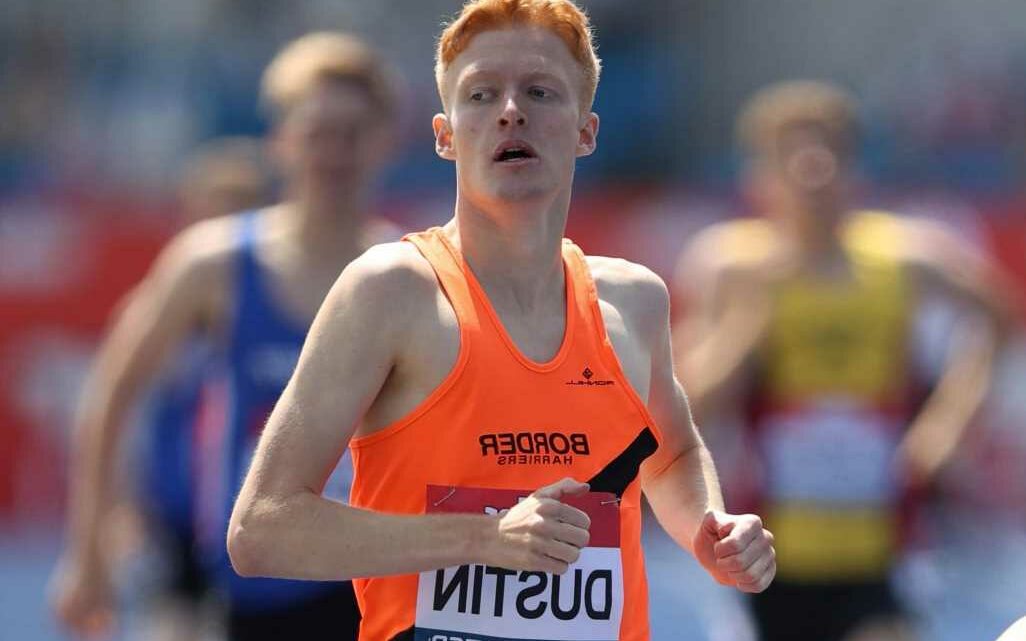 BRITISH Olympic hopeful Oliver Dustin is sweating on his spot in the Tokyo 2020 Games after cocaine was found in a drugs test sample, according to reports.

The 800m runner, 20, had been tipped to challenge for a medal at the Games after a rapid rise to prominence in recent months. 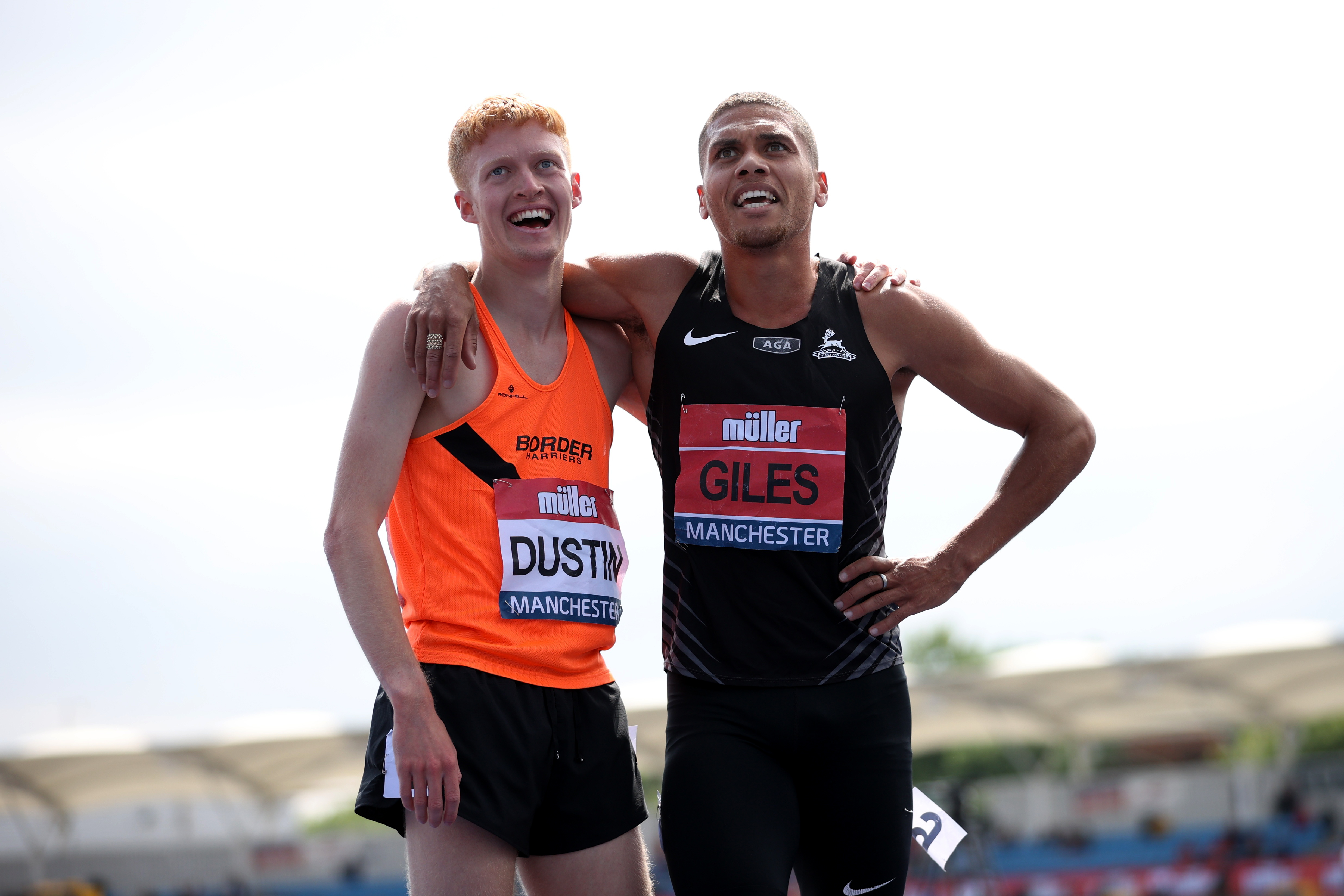 Dustin turned heads after breaking Seb Coe’s British Under-23 record with a world-leading time of 1.43.82.

Two weeks later, he booked his place on the plane to Tokyo by finishing second in the Team GB trials in a thrilling race in Manchester.

But after a metabolite for cocaine was found in a sample from his time in France, his spot in the Team GB squad is now in jeopardy.

The Times claim Dustin has hired legal help, with his case being managed by French anti-doping officials.

The report continues by saying Dustin may claim his sample was contaminated.

However, it would be tough to prove that in time for the Games in Tokyo – which start on July 23.

Dustin’s agent, Stephen Haas, has claimed it is 'not factual at this point' to call the incident a positive test.

The World Anti-Doping Agency (Wada) have become increasingly lenient to athletes if it is claimed the drugs were taken for recreation purposes, rather than performance enhancement.

Should Dustin admit to taking cocaine outside of competition AND attend an education course, he may serve just a one-month ban, cut from three.

With bans backdated, Dustin could yet be free to compete at the Games if he's given a one-month suspension.

However, his only qualifying time for the Olympics was set in Manchester two weeks AFTER competing in Nice – which means his time could be struck from the record, meaning he is not eligible to compete in Tokyo.

Earlier this month, America's fastest woman Sha'Carri Richardson apologised to fans after failing a drugs test and being banned from competing in Tokyo.

The 100m sprinter, 21, was set to lead Team USA into the Games later this month but was hit with a 30-day ban after testing positive for marijuana at the Olympic trials.

Meanwhile, Team GB are still investigating after runner Andy Butchart claimed he FAKED a Covid-19 test while speaking on a podcast.